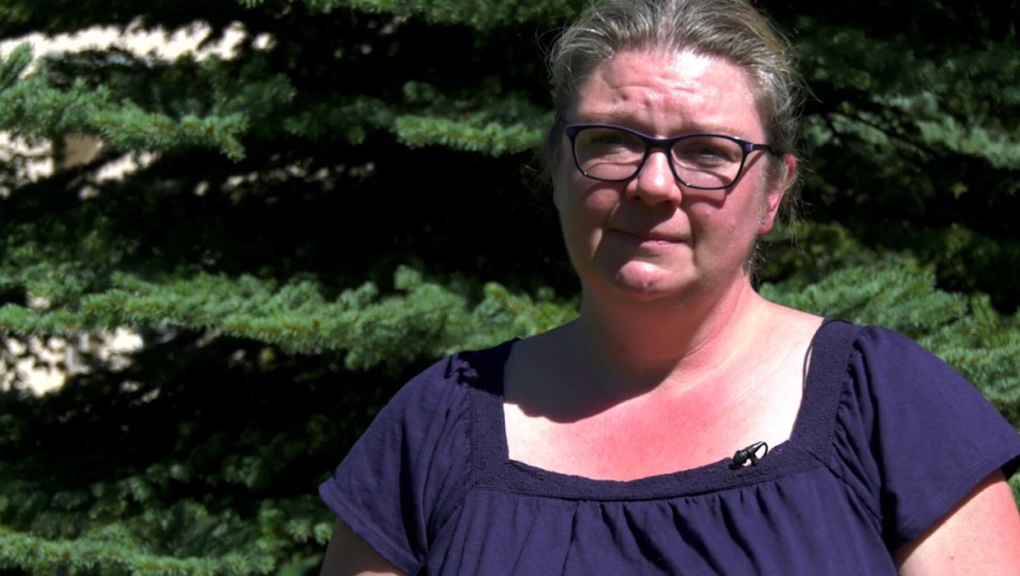 Alberta’s rollout of COVID-19 booster shots for children aged five to 11 is causing headaches for some parents, with people facing last-minute cancellations and a lack of available doses in smaller centres.

Sacha Makkinga set an alarm to try and be among the first to book a third dose of the vaccine for her son on Monday morning. She says faced hurdles in the online booking system as soon as she logged on.

“I had already pre-registered, but it said that it didn’t work. So I had to re-pre-register and then that said I had already registered. So I went through that process and then it said we weren’t eligible,” she said.

Makkinga turned to 811 to make a booking over the phone. She got one for her son, set for Tuesday, but received a call back from the province two hours later to say it had been cancelled and re-scheduled for the next day.

“It is stressful because I just want to get it done. I know he’s heading back into a classroom and it takes two weeks before it’s fully effective. So, even 26 hours, that’s another 26 hours that it won’t be effective and he won’t be protected. It’s just frustrating,” said Makkinga, whose son is immunocompromised.

When the province announced its rollout of booster shots for children, it said third doses would start being administered on Aug. 31. But the province says a “glitch” in the system allowed people to book in a day earlier, and then they had to be re-scheduled.

Sacha Makkinga has been trying to get a COVID-19 shot scheduled for her immunocompromised son, but says she’s run into a lot of roadblocks.

“There was no explanation. It said that the appointment was either cancelled by the service provider or by myself,” said Nisha Nath of Edmonton, who got the cancellation notice just 30 minutes before her two children were supposed to receive their booster shot.

Nath also says there is a lack of proper communication and support from the province about children’s boosters. She and Makkinga also question why it’s taking Alberta nearly two weeks to administer children’s boosters after federal approval.

“We did the assessment ourselves over the course of the week. We had our Alberta advisory committee meet and agreed to follow with the recommendation and once we got the recommendation, we put out the press release,” said Jason Copping, Alberta’s health minister, on Monday.

The delay means children who receive the third dose won’t have added protection until more than a week into the new school year.

“To time it right at the onset of school when all these kids are back together, it’s just… It sure would have been a more effective policy if we would have had a few weeks before they were all clustered together again,” said Nath.

One parent from central Alberta who reached out to CTV News said there weren’t available bookings until late September, despite the rollout starting on the last day of August. In a statement, Alberta Health Services says there should no longer be a wait.

“There is no longer a three-week delay in Red Deer – in addition to availability at Johnstone Crossing Community Health Centre (in Red Deer) this week, there is also a drop-in clinic available on Friday and 120 available appointments on Monday’s stat,” reads a statement from AHS.

Man offering prayer at Hanuman temple in Prayagraj not a…