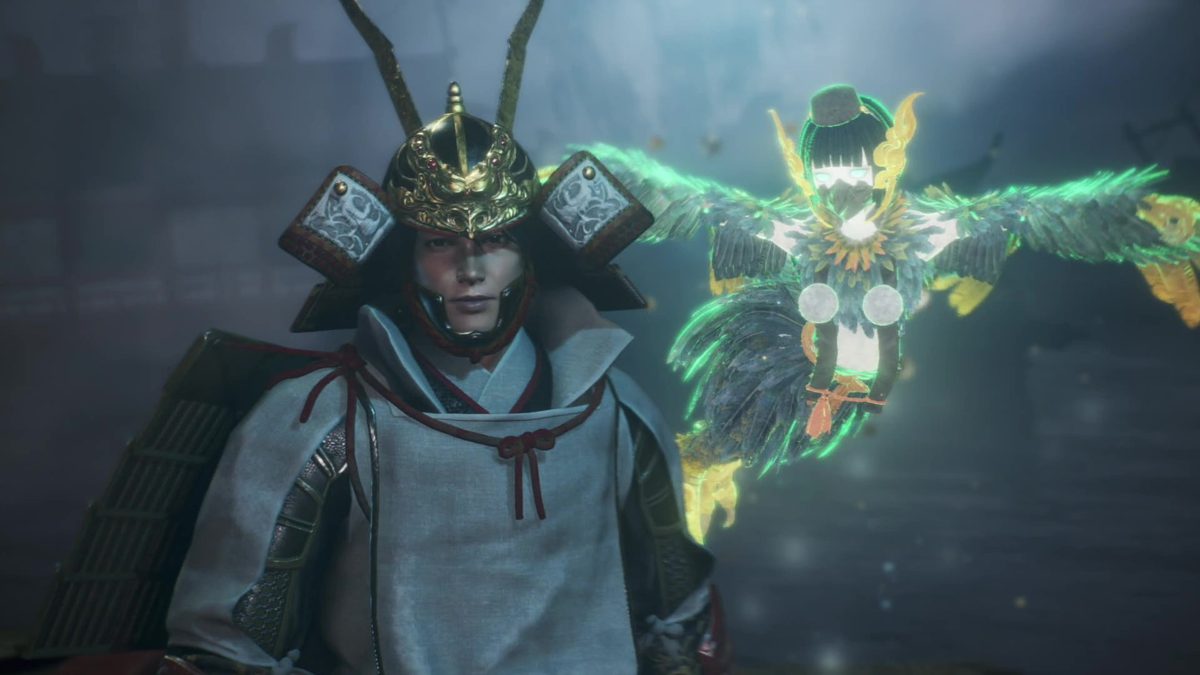 Critically acclaimed action game Nioh 2 is hitting PC next month as Nioh 2: Complete Edition. In the run up to this Koei Tecmo has given us a hint of what to expect in terms of PC settings. A new Nioh 2: Complete Edition gameplay trailer features the PC version’s graphics settings in addition to highlighting the difference with HDR on and off. You can check it out below.

From the trailer we can tell what kind of PC customisation options to expect. Though we won’t be surprised if there are more settings to tinker with when it eventually releases in addition to the previously revealed support for 60fps and 120fps as well as 4K resolution.

Nioh 2: Complete Edition is available for pre-order on Steam for Rs. 2,499. Pre-ordering the game nets you an RGB-coloured helmet known as the Valve Helmet as an exclusive bonus.

As the name suggests, Nioh 2: Complete Edition includes the base game that originally released on PS4 last year along with all three DLC expansions: The Tengu’s Disciple, Darkness in the Capital, and The First Samurai.

Nioh 2: Complete Edition is out for PC on February 5, 2021. Both Nioh and Nioh 2 are also being remastered for PS5 for release on the same date. While you can purchase them digitally for the PS5 as the Nioh Collection for Rs. 4,999 Sony is yet to confirm if the disc versions will hit India at retail.

Growing uncertainty over efficacy of China made Sinovac

Gal Gadot Reveals When And Why She Cried Watching Wonder…

Amazon’s Lord of the Rings TV Show Synopsis Is…