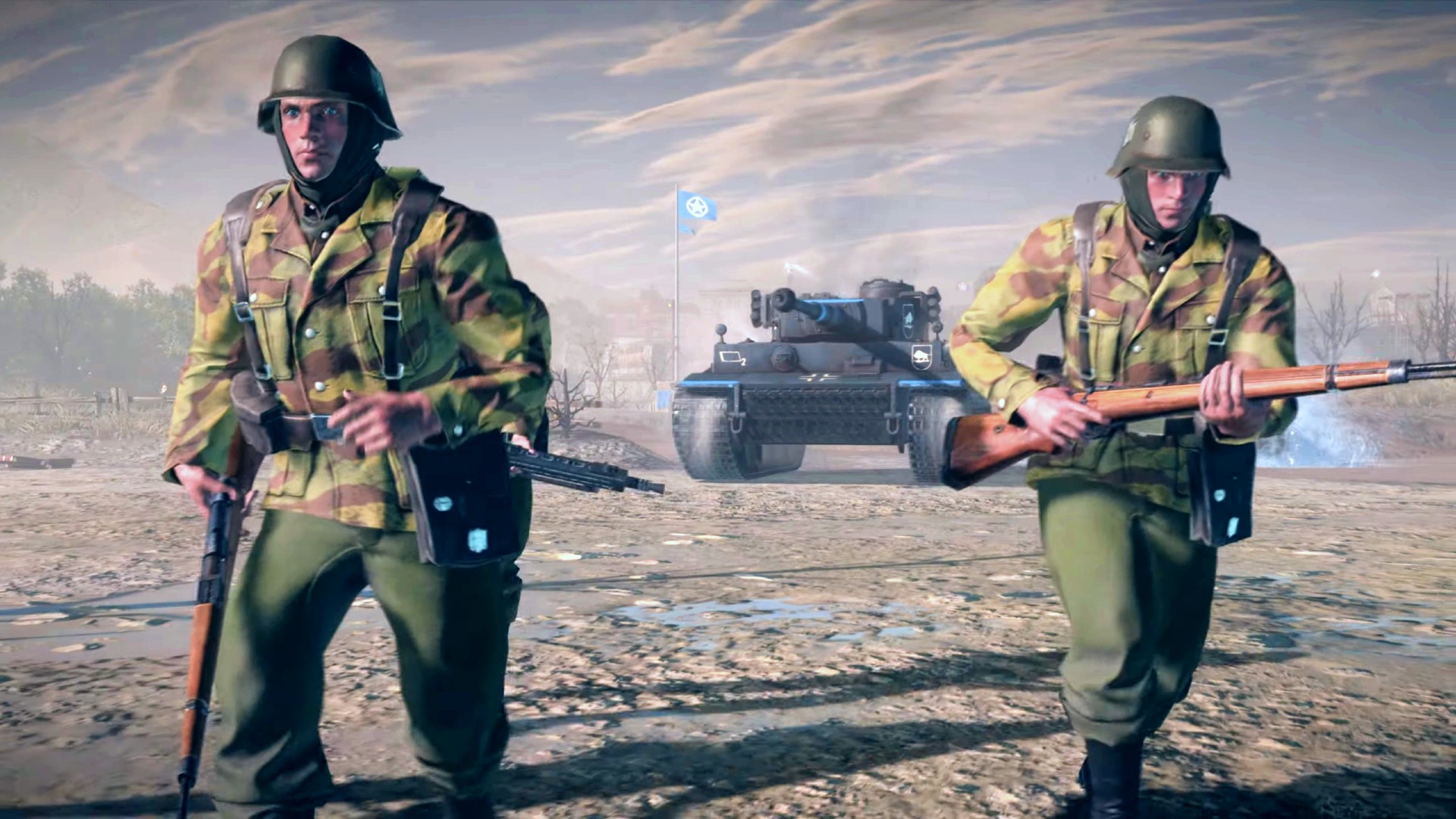 The Company of Heroes 3 Wehrmacht faction has a new trailer highlighting its particular battlefield strengths. One of the upcoming RTS game’s four launch factions, the German Wehrmacht distinguishes itself with a tech tree that will force a major decision over the course of each match.

Commanding the Wehrmacht, players will begin matches with strong defensive units and structures, and they’ll have to weather the storm for a bit as they work their way up through the faction’s tech tree. Relic says that “once its gears are in motion, it becomes nearly unbreakable.”

Exactly what that looks like will depend on each match, however. Relic says the Wehrmacht’s tech tree involves a choice between investing further in buildings, unlocking advanced units like the Wirbelwind self-propelled AA gun and Sturmgeschutz III (or StuG) assault gun, or moving up to powerful tanks like the Panzer IV.

Wehrmacht players will also be able to use ‘transfer orders’ to swap out grenadiers for panzergrenadiers or jaeger infantry over the course of the game.

Company of Heroes 3 will also feature US and UK forces, and the German North Afrika Korps, as playable factions in multiplayer. In the campaign, however, you’ll only be able to play as the Allies.

Rand dips as dollar rebounds on US data