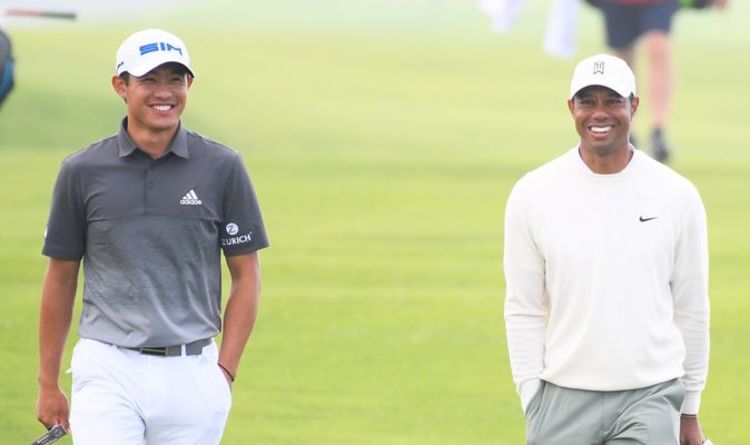 In just his second ever major appearance – and first at a PGA Championship – Morikawa won the 2020 PGA Championship, thanks to a scintillating final round of 64 that saw him pull clear of the likes of Dustin Johnson and Bryson DeChambeau. A performance from a man who looked like he had done it countless times before.

The American’s duck to water approach to major championships continued into 2021, after securing three top 20 finishes in the opening three signature events of the year, including a tied-fourth placing at the US Open in June of this year.

Just one month after a strong showing at the 2021 US Open at Torrey Pines, arguably the 24-year-old’s biggest victory came next, as he defeated the gruelling links conditions of Royal St. George’s to win his very first Claret Jug on Open Championship debut.

The win saw the youngster rip up the history books of golf’s most historic event, as victory saw him become the first debutant to lift the famous trophy since Ben Curtis in 2003, whilst also becoming the first ever golfer to win two major championships on two separate debuts.

Once again this victory saw him brush shoulders with the records of Woods, as the win in Kent saw him become the first man since the 15-time major winner to win both the Open and PGA Championship before the age of 25.

Arguably the only question mark left on the youngster’s glittering resume was could he perform on golf’s most pressuring, and exhilarating stage? The Ryder Cup.