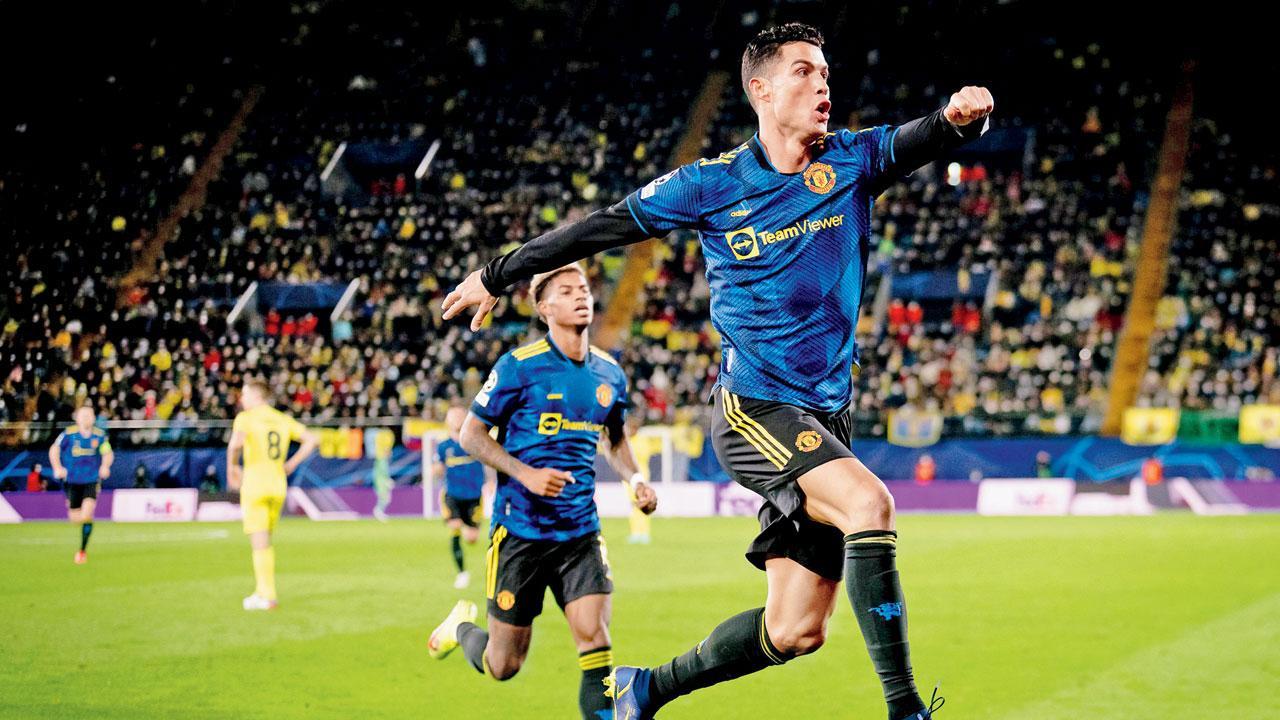 Manchester United’s caretaker manager Michael Carrick said he was not surprised Cristiano Ronaldo delivered again in their 2-0 win over Villarreal in the Champions League on Tuesday.

Carrick also said he spoke to Ole Gunnar Solskjaer before accepting his role in charge, after Solskjaer was sacked on Sunday. Ronaldo gave his team the lead in the 78th minute before Jadon Sancho added a second late on to secure United’s place in the Last 16.

“It’s what he does,” said Carrick about Ronaldo. “In the big games, the big moments, when you need a goal or that something, he’s there to deliver. He has that cold, calculated mentality to stay calm. He doesn’t snatch at chances. I’m delighted to have him and not surprised at all he managed to come up with a goal for us.”

Carrick is expected to remain in position for Sunday’s game at Premier League leaders Chelsea. “It’s not an important result for me personally. It’s an important one for the players and the club,” said Carrick. “It’s been an emotional few days. The first person I spoke to after Ed [Woodward] offered me the job was Ole, to see what he thought about it. I have a responsibility to be here managing the team and I take great pride in doing that.” Manchester United have said they plan to install an interim boss for this season before making a permanent appointment in the summer.

Frank Turner on reconciling with his trans parent: ‘Miranda is a really nice person – my dad wasn’t’ | Frank Turner

Rafael Nadal Cruises Past Yannick Hanfmann, Advances to 3rd Round at Australian Open…