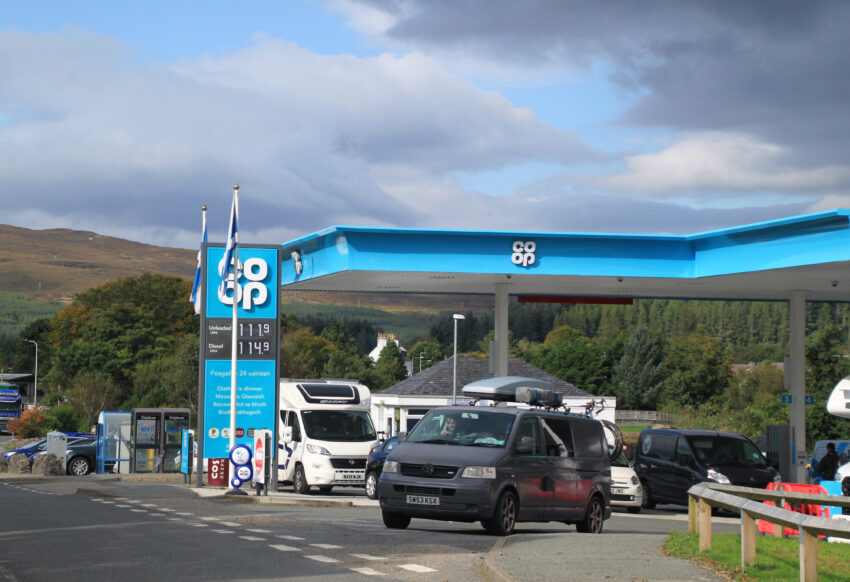 The Co-operative Group has sold its petrol forecourts to Asda, the supermarket chain, for £600 million including liabilities.

Britain’s biggest mutual will reinvest the proceeds in its convenience stores, including expanding its wholesale, franchise and e-commerce operations and opening new convenience stores. Part of the cash will also be used to reduce debt.

The Co-op is one of the world’s largest consumer co-operatives with interests across food, funerals, insurance and legal services. It has an annual turnover of more than £11 billion and employs almost 60,000 people.

The group operates more than 2,500 food stores, more than 800 funeral homes and provides products to more that 5,000 other stores, including those run by independent co-operative societies and through its wholesale business, Nisa Retail Limited.

The £600 million represents the enterprise value of the business, which includes a cash payment of £438 million plus lease liabilities of about £162 million. The Co-op said that the final amount would be confirmed on completion.

Shirine Khoury-Haq, the new Co-op chief executive, said: “This transaction is in line with our strategy to move away from operating petrol forecourts and supports our vision of co-operating for a fairer world while building our core leading convenience business.”

Khoury-Haq, 51, is the first female, and first member of an ethnic minority, to hold the role of chief executive at the group. She took over from Steve Murrells, who stepped down from the retailer in May after ten years, five of them as chief executive. She joined the Co-op in 2019 as chief financial officer from Lloyd’s of London, the insurance and re-insurance market.

Asda is owned by the billionaire Issa brothers and TDR Capital, the private equity firm, who together also own EG Group, the petrol forecourts chain.

They acquired the chain from Walmart for £6.8 billion after agreeing to sell 27 of its forecourts in order to secure the acquisition following competition concerns by the regulator. Last year they abandoned a plan to sell Asda’s forecourt business to their petrol empire for £750 million.