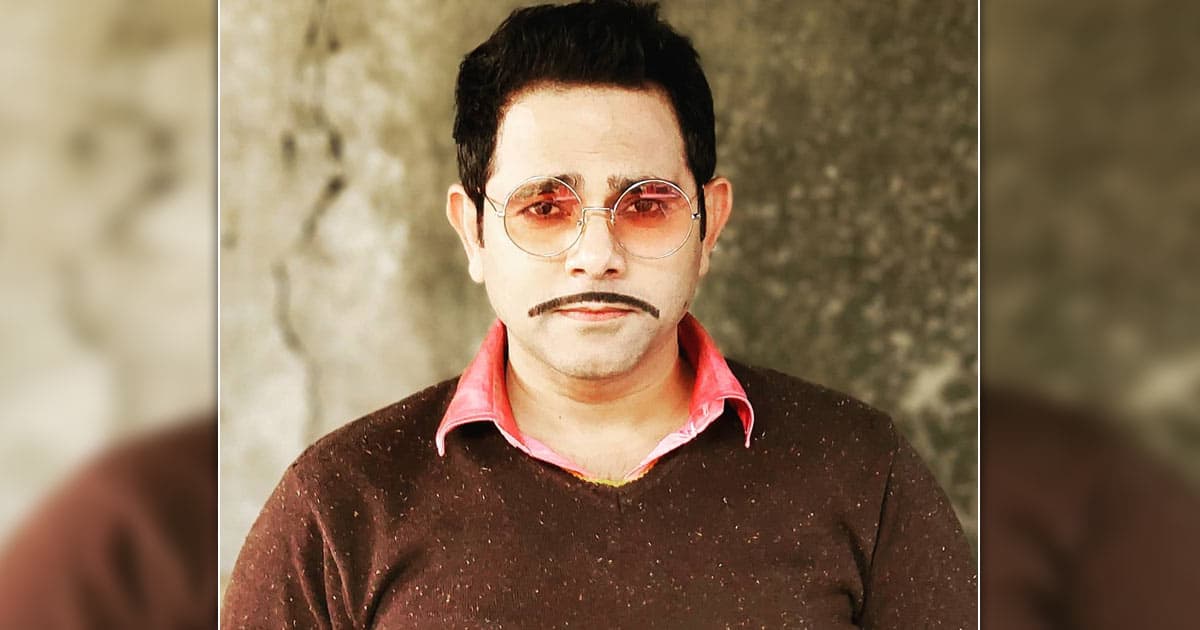 Bhabhiji Ghar Par Hai’s Malkhan aka Deepesh Bhan’s untimely death left the fans and the Television industry shell-shocked. The actor who was known for his notable work in the TV industry breathed his last on July 23, 2022.

The actor who’s known for his works in May I Come In Madam, FIR, Hitler Didi, and also in Taarak Mehta Ka Ooltah Chashmah, suffered from a brain haemorrhage as per medical experts. For the unversed, it was during a cricket match when Deepesh collapsed and was rushed to the hospital.

Bhabhiji Ghar Par Hai fans Deepesh Bhan’s friend Zain has now opened up about his last moments and it is absolutely heartbreaking. During recent media interaction, while talking about Bhan, his close friend said, “It was 7:20 in the morning. We used to live in the same building. He came running to me and wanted to go to play. He usually never played on a Saturday as he had call time. But that day he had a late shoot. He used to be very supportive of me. We used to discuss work. He was in the bowling team, I was in batting.”

Talking about the sudden turn of events while playing cricket with Deepesh Bhan, his friend Zaid revealed, batting. “He bowled for an over and came to me to take the cap. He just collapsed on my feet and I could sense his breath fading. I was in shock and I had never seen him like that. He has always been very active. I never saw him keeping unwell. He would make all laugh. We were all numb. We called an ambulance but were losing out on time. We didn’t want to wait, so took our car and rushed him to the hospital. But he was declared brought dead. I won’t be able to cope up with it. Media keeps calling me and I am in pain reliving that moment. Losing a friend in my arm, it’s a devastating feeling.”

His friend has also urged everyone to be sensitive and stop spreading rumours about Deepesh working out in the gym causing his death. Zain said, “No, he was a well educated person. He knew how much to workout. So don’t spread these rumours. Please be sensitive.”

This is shocking and heartbreaking at the same time.

For more such instant updates, make sure to follow Koimoi.

Fans Unanimously Agree on the Most Unnecessary Upcoming Marvel Project

Audi A3 to become EV; get new platform, advanced tech and fast charging

Dear Abby: Friend sells her shower gifts after baby is…

As Wildfires Get More Extreme, Observatories Are at Greater…