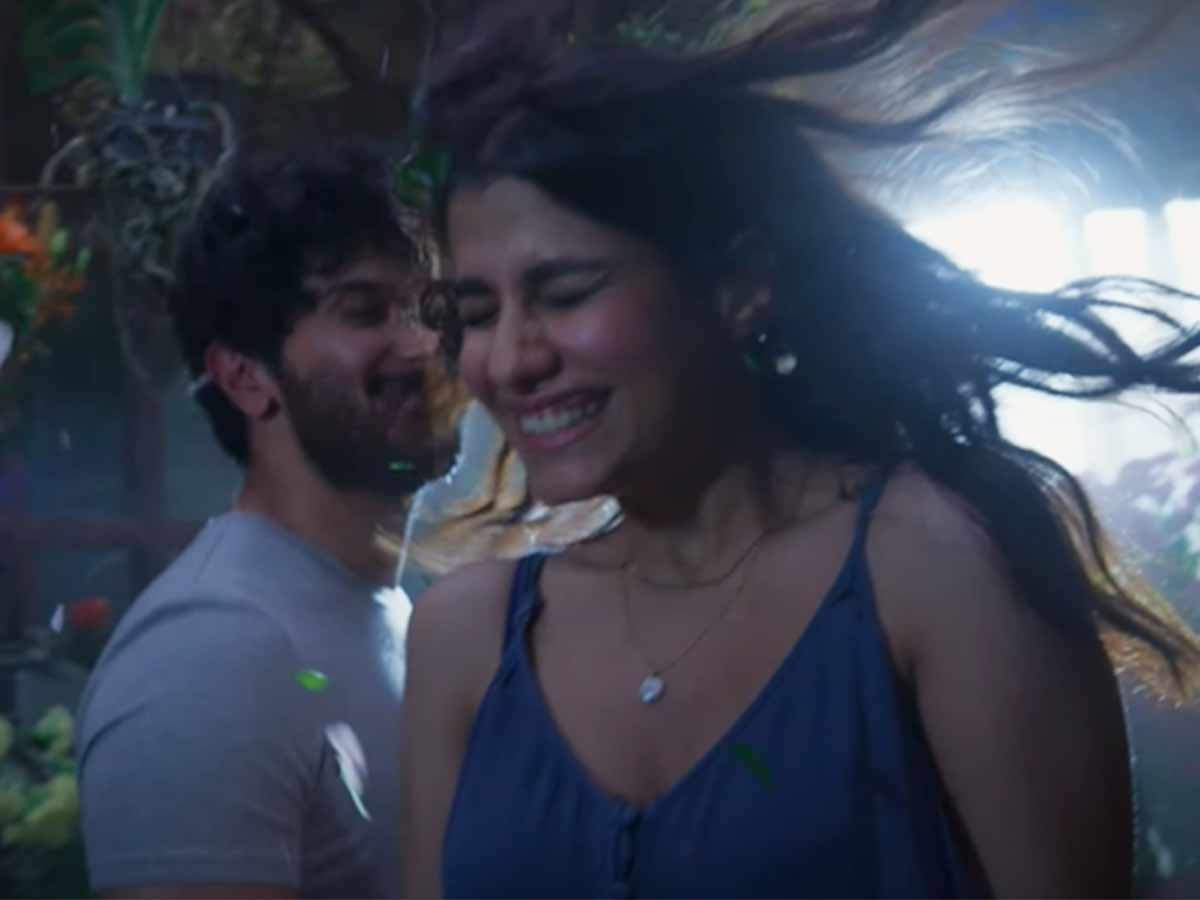 After dropping an intriguing teaser clip, the makers of Chup: Revenge of the Artist starring Dulquer Salmaan and Shreya Dhanwanthary have now unveiled the film’s full-length trailer. Directed by R Balki, the film also features Sunny Deol and Pooja Bhatt in pivotal roles. Chup: Revenge of the Artist is a psychological thriller which pays homage to Guru Dutt’s Kaagaz Ke Phool.

The trailer opens with Sunny Deol talking about a new kind of serial killer who kills film critics. We then get a closer look at the gruesome murders (victims are branded with stars on their skin) along with shots of Dulquer Salmaan and Shreya Dhanwanthary’s characters.

Check It Out Here:

The suspense-filled trailer is as haunting as it gets promising a thrilling ride. It also references Guru Dutt’s Kaagaz Ke Phool including the film’s track.

Chup: Revenge of the Artist is co-written by Raja Sen and Rishi Virmani. The film also features Amitabh Bachchan’s debut in music composition as he contributed to the ending track of the film. 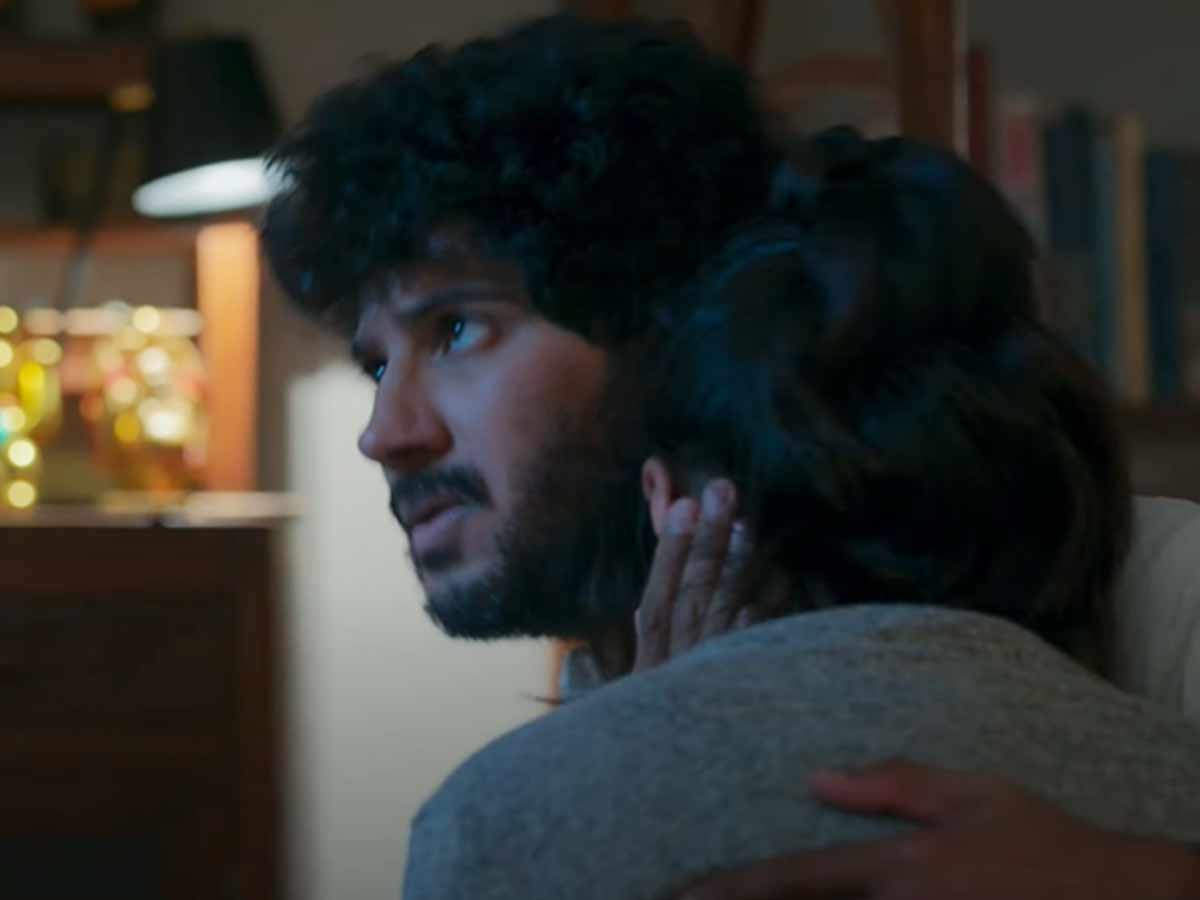 The film hits screens on September 23 this year.

Jeep Jeepster to be the brand’s smallest SUV; will sit below Renegade