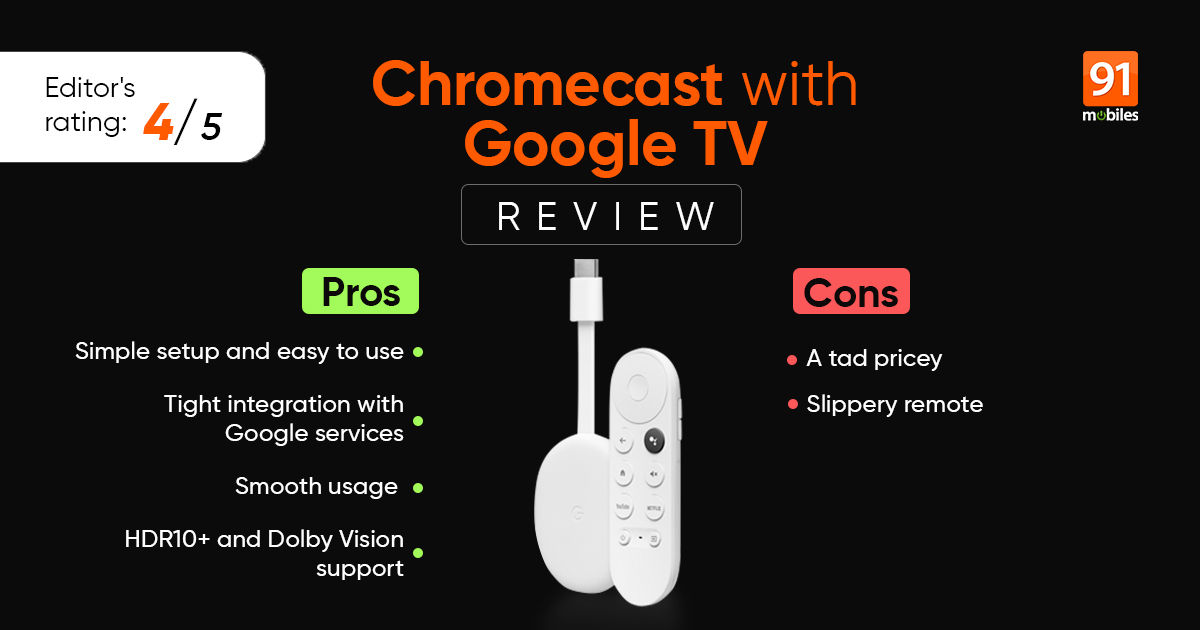 Streaming and OTT apps have taken over the world of home entertainment in a big way, especially in recent years. The variety of content available, the plethora of different streaming services catering to different tastes and language preferences, the ability to watch anytime you want, the affordable prices of high-speed home broadband and internet providers bundling streaming services with their monthly plans are just a few factors that have helped fuel the growth. Most, if not all, televisions available these days are of the smart variety, though I believe that streaming devices like the OG Amazon Fire TV Stick and the Google Chromecast helped significantly during the transition phase. And while Amazon now has a bunch of options for its streaming stick, offering different capabilities at different price points, Google seemed to be one step behind. Until now that is. Enter the Chromecast with Google TV.

Chromecast for Google TV is the Mountain View giant’s latest streaming dongle, and is actually the first Chromecast device to come with a dedicated remote. The latter changes the experience quite drastically of course, not to mention the fact that the latest offering comes packed with quite a few features and lots of useful functionality baked in. 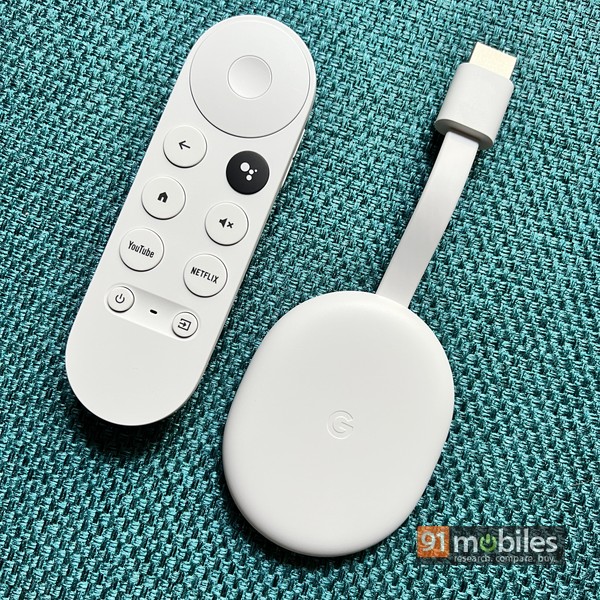 The new Chromecast is a smooth white pebble-shaped device, with a Type-C port at one end and an HDMI connector at the other. The included remote, also white, is a compact unit with a flat top and a curvy rear, drawing power from a pair of included AAA batteries. The volume keys are tucked away out of view on the right — similar to a smartphone, while the top has a five-way key for navigation, a back key, a dark-coloured button to invoke the Google Assistant, along with home, mute, YouTube, and Netflix. There are keys for power and input too, and these can control your TV over HDMI-CEC, letting you ditch the TV remote altogether. The only downside is that the rounded bottom makes the remote a tad bit slippery.  The package also includes a USB Type-A to Type-C and an adapter for supplying power to the device. 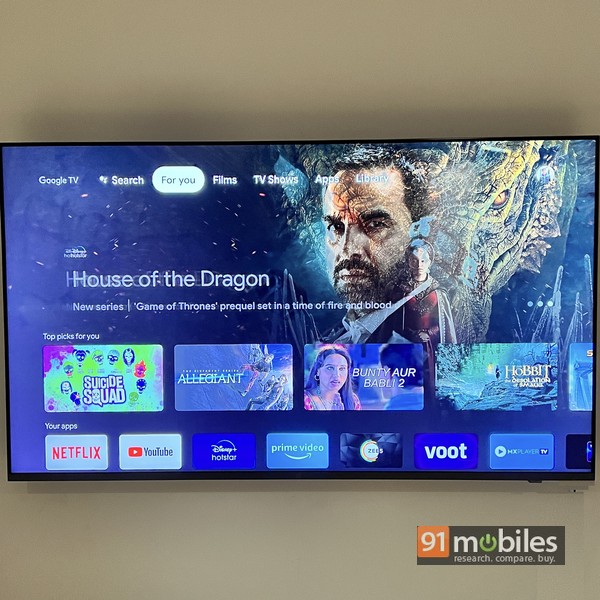 Setting the Chromecast up is a simple task and involves you inputting your Google credentials via the Google Home app, available both on iOS and Android. Once set up, you’re presented with the Google TV interface, displaying a card-based content layout that will feel quite familiar to you if you’ve ever used Android TV. The Google Play Store gives you access to the plethora of apps available for the platform, and most of the usual suspects are covered, including Apple TV+. The interface is divided into tabs for Search, Movies, Shows, Apps, and Library, with content suggestions populating the rows below. The Library tab displays content you’ve purchased or rented from Google, while the For You tab shows personalised recommendations from various streaming services in the form of Top Picks. You also get Continue Watching and Watchlist rows that allow you to pick up where you left off. The interface is clean and intuitive, requiring no learning curve at all even if you’re not familiar with the Android TV layout. You can’t create multiple user profiles but you do have the option of adding more Google accounts to the device, so the content suggestions change accordingly. Google Assistant is there of course, and can be invoked via the dedicated button on the remote. You can get it to search for and display content, show weather info, and even control compatible smart home devices. Being one of its core features, the device can also be used to cast content from compatible phones and devices using the Chromecast functionality. And when your TV is idle, the device can pull pics from your Google Photos library and run them as a slideshow on the big screen. 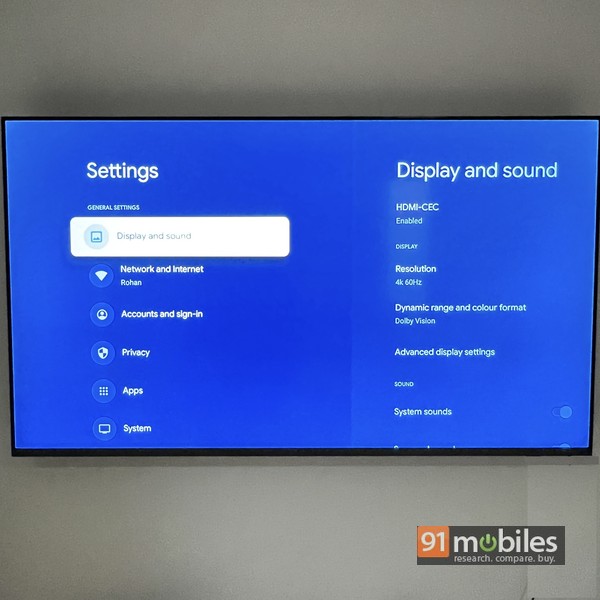 From a hardware perspective, the Chromecast with Google TV works well, showing no signs of lag or stutter while launching or jumping between apps. It plays well with dual-band Wi-Fi, and is capable of outputting up to 4K HDR at 60 fps, supporting HDR10, HDR10+ and Dolby Vision formats. 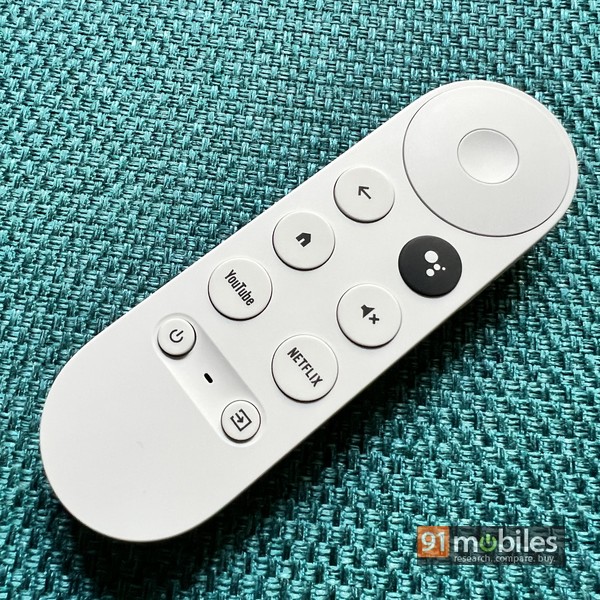 The Chromecast with Google TV will set you back by Rs 6,399, competing with the likes of rivals like the Amazon Fire TV Stick 4K / 4K Max, and Realme 4K Smart Google TV Stick etc. The Google offering is priced a tad higher than others, and chances are, you already have a smart TV anyway. If you don’t though, or find that your existing streaming device or smart TV isn’t offering you everything you need, Chromecast with Google TV is a capable option, and worth the premium for the features and capabilities it brings with it.

The Privacy Settings You Need To Change After Installing Windows 11