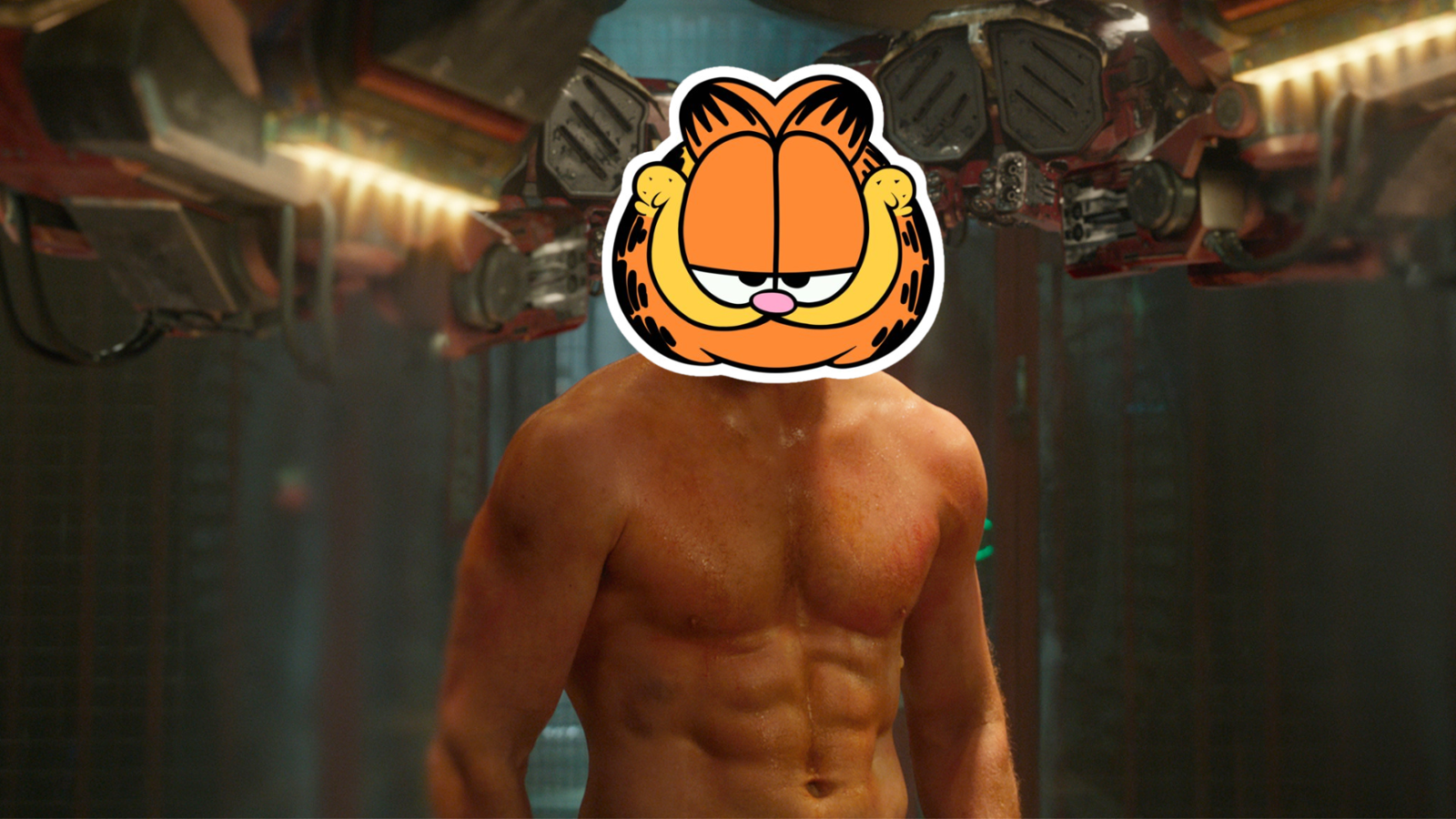 Rejoice! The Garfield movie absolutely nobody asked for now has a confirmed date it’ll hit cinemas. With Chris Pratt! Because he isn’t getting enough animated gigs.

It’s been a good two decades since the funny orange cat graced cinemas, and we’re now able to pinpoint the exact date Garfield and his love for lasagne will return: and unfortunately, it won’t be a Monday. Because Garfield hates Mondays but loves lasagne.

Pencil it in your diaries, because Pratt’s Garfield is due in cinemas Feb. 16, 2024 from Sony Pictures and Alcon Entertainment. Sony, not content with producing live-action hits like Morbius, has decided to give the film the late winter release date, which will put it up against a so-far untitled Marvel Cinematic Universe film.

Going up against a Marvel film is a gutsy move, but considering there hasn’t been confirmation on which property it could end up well for Sony’s Garfield.

It’s not Pratt’s only upcoming animated feature, with the Guardians of the Galaxy star also pegged to play Mario in the upcoming Nintendo adaptation. Frankly, Pratt is collecting these roles like Thanos collected infinity stones. But will he be able to outdo Bill Murray’s version of the furry ginger feline? Only time will tell.

It is worth noting that Pratt did voice Emmet in The LEGO Movies to much acclaim, so perhaps the backlash hasn’t fully considered his capabilities as an actor. Regardless, Pratt will still need to prove himself in the role in a movie that nobody really seems that keen for.

Flooding near Mount Shasta; residents told to be ready to flee – Chico Enterprise-Record