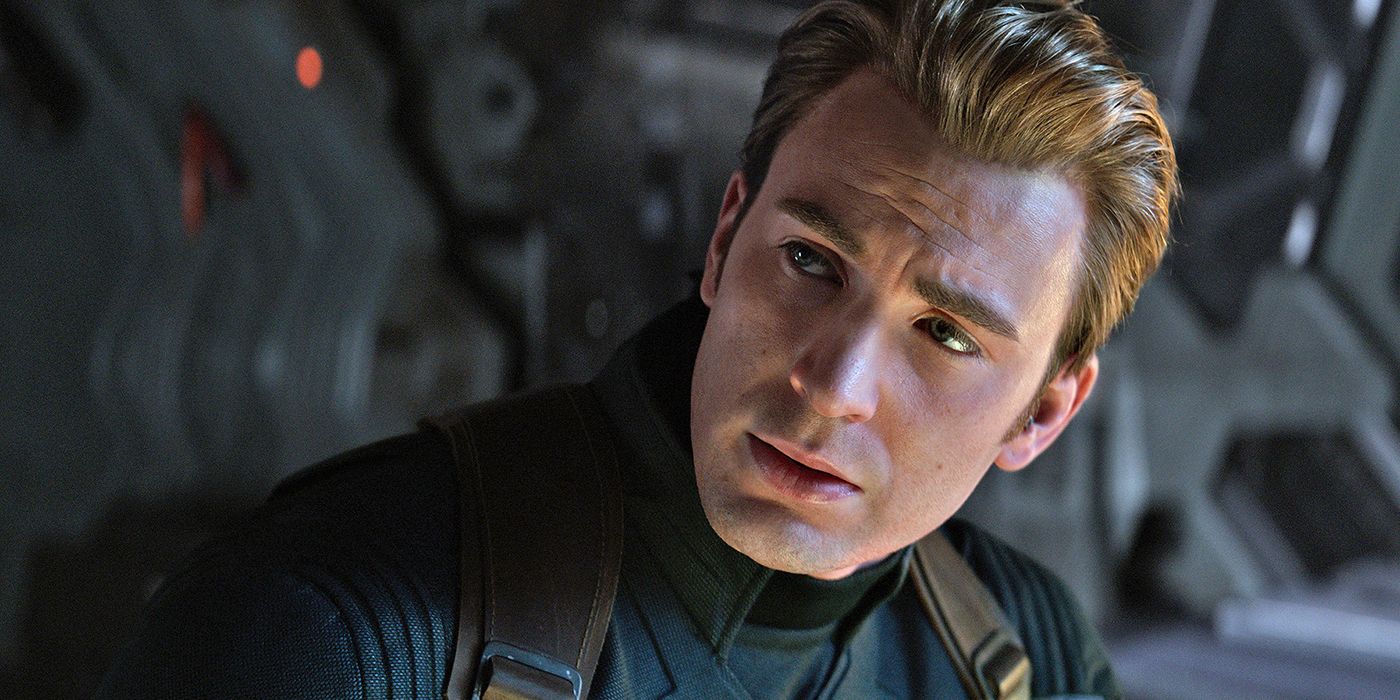 Old Man Rogers comin’ at ya!

[Update: Chris Evans has taken to Twitter to throw some water on Deadline’s scoop, simply stating, “News to me” with a shrug emoji. Not entirely a denial, and Deadline isn’t prone to making mistakes this big, but it’s a curious development nonetheless. This may not be as done a deal as we previously thought.]

In further proof that no one is really ever truly gone in the Marvel Cinematic Universe, Chris Evans is reportedly negotiating a return as Captain America. Per Deadline, the actor is nearing a deal to reprise his role as Steve Rogers in at least one Marvel project, with the door open for him to appear in a second film as well.

Evans said goodbye to the MCU in Avengers: Endgame, which marked the end of his contract with Marvel Studios and saw Steve Rogers opting not to time travel back to the present after returning all the scattered Infinity Stones, and instead living out his life as he should have with Peggy Carter (Hayley Atwell) in the 1940s, later popping up in present day as an old man. He handed the shield over to Anthony Mackie’s Falcon, setting up the upcoming Disney+ series The Falcon and the Winter Soldier.

Which means we don’t really know exactly how Evans will appear in this unnamed Marvel project, and the use of the word “project” means it could very well be a Disney+ series. Marvel Studios’ first-ever TV show debuts this Friday on Disney+ with WandaVision, which is said to lead directly into the feature film sequel Doctor Strange in the Multiverse of Madness – a movie that will bring the idea of the multiverse into the MCU. Given that, Evans could conceivably appear as his younger Steve Rogers self in a parallel universe, if that’s where the MCU is going.

Other contenders include Taika Waititi’s Thor: Love and Thunder, which is about to start filming in Australia and is already assembling much of the Guardians of the Galaxy cast as co-stars, or even the currently filming Spider-Man sequel which is also using the multiverse to bring Spider-Men like Andrew Garfield and Tobey Magurie into the fold.

Deadline notes that Evans’ return is not expected to be as the star of another Captain America sequel, but will instead mirror Robert Downey Jr.’s key supporting role in the MCU after Iron Man 3. Will he stick around as a mentor figure in a new form, or is this deal simply for an eye-popping supporting role in one movie, after which Steve Rogers will retreat back into the shadows? It’s all unclear at this point in time, but this is certainly an exciting development.

Want to return your Amazon order? You might not have to send it back