China launches one of 2 lab modules to join space station 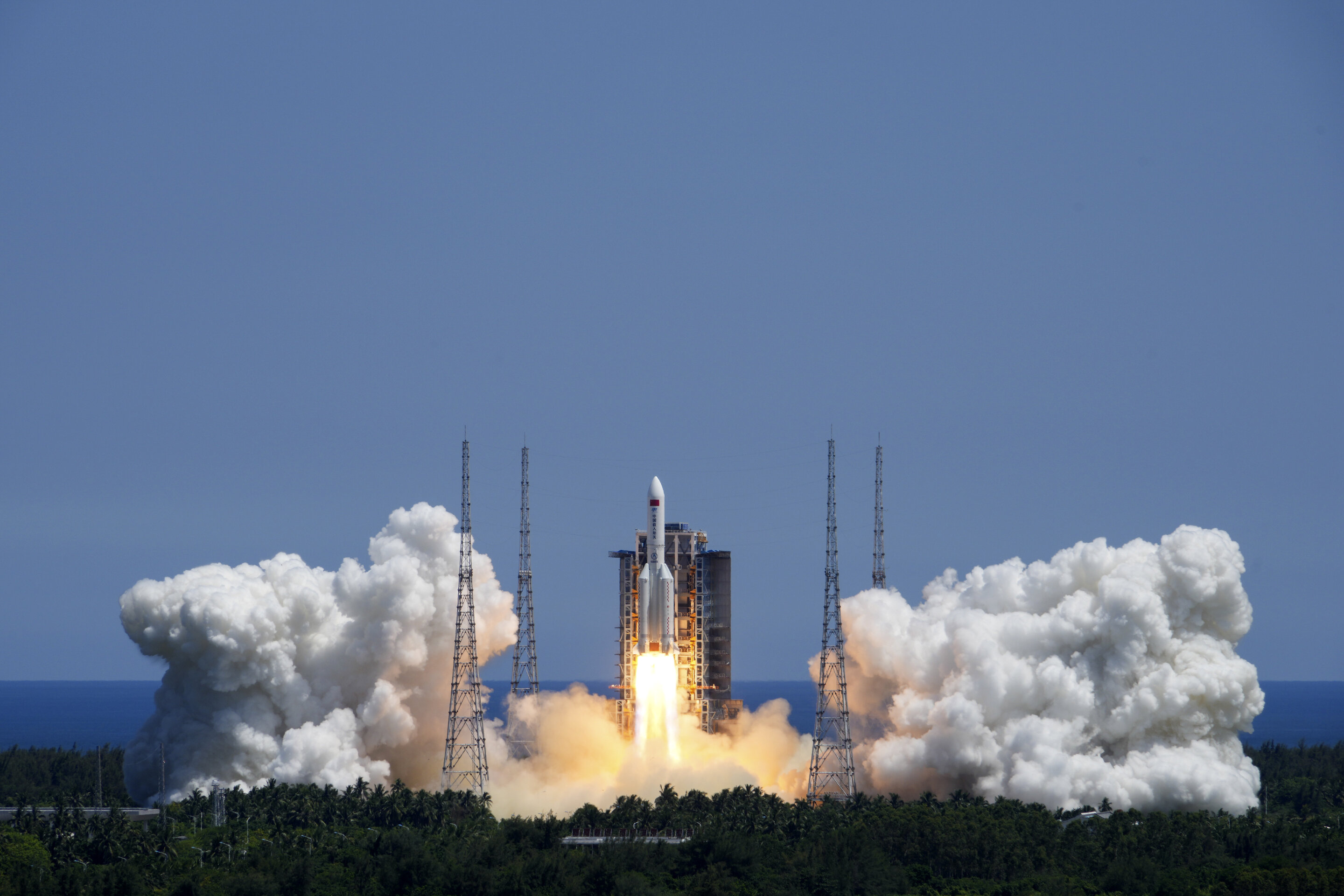 China on Sunday launched one of two laboratory modules to complete its permanent orbiting space station.

The Wentian was launched from tropical Hainan Island with a large crowd of amateur photographers and space enthusiasts watching. Designed for science and biology experiments, the module lifted off on the Long March 5B remote 3 rocket, and spent roughly eight minutes in flight before it entered orbit, according to the official Xinhua News Agency.

A second lab module, called the Mengtian, is due to be launched in October, and both will join the Tiangong space station. Three astronauts are already living in the core module and will oversee the arrival and docking of the lab.

The launch is the third since the Chinese space station entered its construction phase. It was preceded by the Tianzhou-class cargo spacecraft and the Shenzhou-14 crewed spacecraft.

China’s space program is run by the ruling Communist Party’s military wing, the People’s Liberation Army, prompting the U.S. to exclude it from the International Space Station. As a result, China largely had to work on its own in its Tiangong space station program, building and then abandoning two experimental stations before embarking on the latest iteration.

The 23-ton lab module is heavier than any other single-module spacecraft that is currently in space, according to the state-owned Global Times.

China’s space program launched its first astronaut into orbit in 2003, making it only the third country to do so on its own after the former Soviet Union and the U.S.

You can play Stray with cute puppy dog instead

When Google Maps struggles, Citymapper comes to my rescue