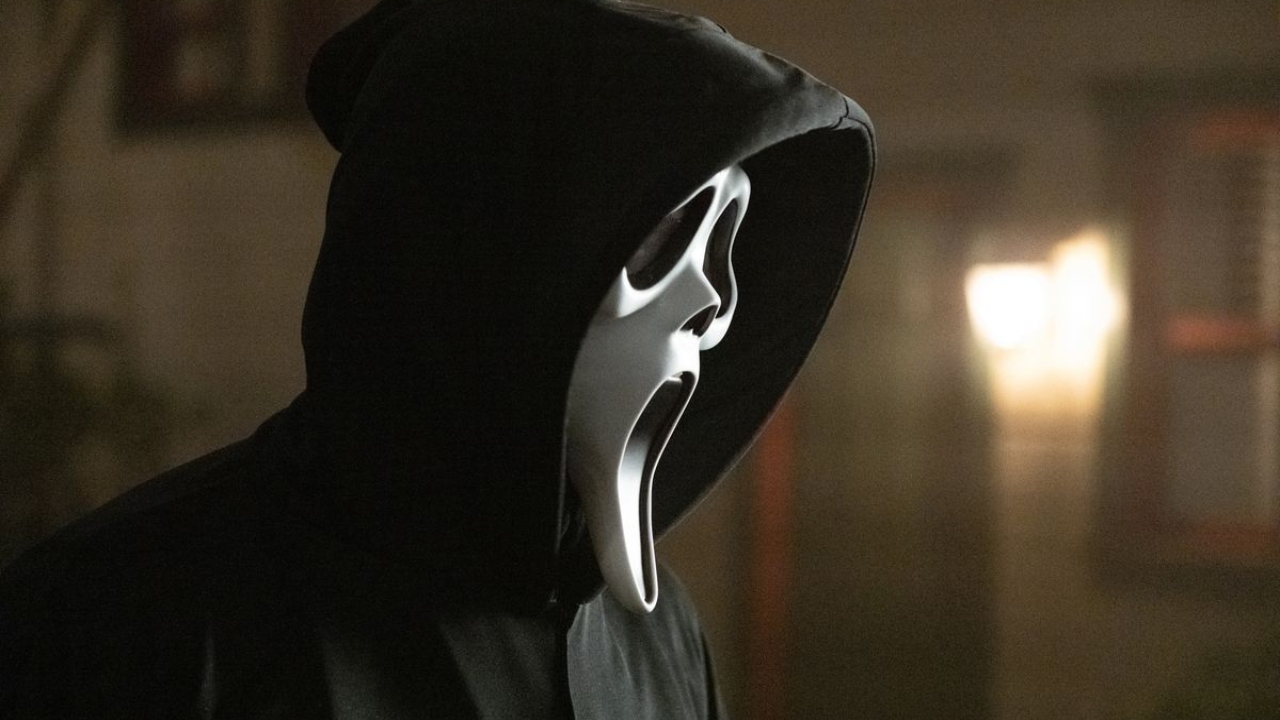 Typically, when we settle down for a chilling slasher or a mind-numbing psychological horror, we do so to scare ourselves senseless, but there are some horror aficionados out there that would gladly stream Saw as background noise to help them sleep at night. Usually, eerie flicks like Paranormal Activity or The Conjuring would have us double-taking those dark corners in the basement or cowering under our blankets, but there are a small margin of moviegoers out there that view even the most grotesque and disturbing horrors as nothing more than a routine bedtime story. Whereas the fundamentals of the horror genre and the science behind its existence suggest that building tension should trigger the fear factor and get our hearts racing, there are certain viewers hat experience quite the opposite effect.

Although this may sound counter-intuitive, it works. According to Reddit, horror movies have had a significant impact on calming symptoms of mental disorders, such as anxiety, depression and PTSD; they’ve even gone so far as to consider horror movies therapeutic to their condition. Let’s take a deep dive into the fascinating minds of Reddit’s most dedicated horror enthusiasts.

As mentioned, this Reddit thread describes horror movies as being “helpful” in curbing the harmful and overwhelming symptoms of various disorders, namely those linked to stress and excessive worrying, i.e. generalized anxiety disorder. u/genericusernameyep describes their experience with horror, explaining that their boyfriend “realized the change” that horror had in their “overall mood.” Hence, every time he would notice their deterioration, he would race to the grocery store, bag some snacks and turn on a spine-chilling horror — all in the name of love.

Similarly, another user wrote that horror is a “lightning rod” for anxiety, further explaining that if they’re hyper-focused on a terrifying being — The Babadook being the example used — then they aren’t concerned with what’s going on inside their head, which isn’t always a pleasant place to be. If we think about that argument logically, it makes sense. In order to overcome anxiety, you need to find something even more anxiety-inducing than the worrisome and intrusive thoughts — fight fire with fire. Apparently, it’s surprisingly effective.

Narrowing down the extensive directory of horror, u/Squatch_Nuts suggested that ’80s horror — particularly ’80s slashers — is the most cathartic of all. Naturally, Reddit flocked to the comments to wholeheartedly agree.

Many moviegoers might be familiar with the term “comfort movies” — referring to an individual’s personalized list of movies that inspire comfort and security. In other words, these are movies that you’ve watched so many times that you could recite the whole script for. They’re called “comfort movies” because there’s no surprises; you’ve rewatched enough times that you know what’s coming and when it’s coming. If you’ve ever heard about “the fear of the unknown,” well, comfort movies are the exact opposite of that. We find comfort in the knowledge that ‘this person dies now’ and ‘there’s a jump scare in a few minutes.’ The more we know, the less we worry. Maybe that’s the real secret to the catharsis of horror. According to Reddit, the Scream franchise are go-to comfort movies to help alleviate stress.

If you weren’t already aware that horror fans find blood and guts and exorcisms extremely comforting, you are now. The next time you elect to watch a horror movie, focus on how it makes you feel. Are you filled with dread and terror or do you feel oddly secure and safe? If your answer relates to the latter, you might just be a horror junkie — and there’s nothing wrong with that.

Wind energy and golden eagles collide in the U.S. West