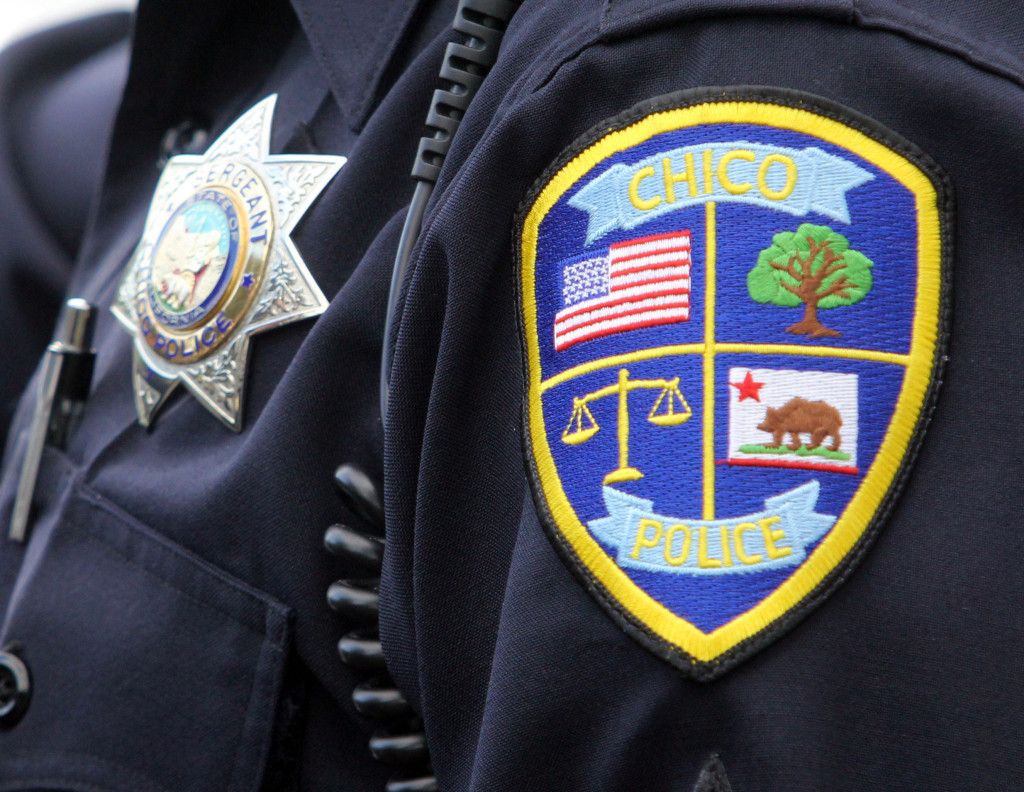 CHICO — Chico Police Department officers arrested one person who was suspected of an attempted stabbing on Friday night.

Multiple police officers responded to the Jack in the Box on 500 Broadway at 7:36 p.m. after a Chico Police Department Volunteers in Police Service officer, who was patrolling the Friday night concert located in the City Plaza, was contacted by a person who alleged that a man had attempted to stab him while he was trying to interrupt a potential bike theft.

Officers arrested Bernie Valencia, who had matched the description of the person of interest. During the investigation, police say they determined that Valencia was the person involved in the potential stabbing.

Valencia was arrested on suspicion of assault with a deadly weapon and suspicion of possession of a concealed knife. Valencia was transported to the Butte County Jail with bail set at $45,000.