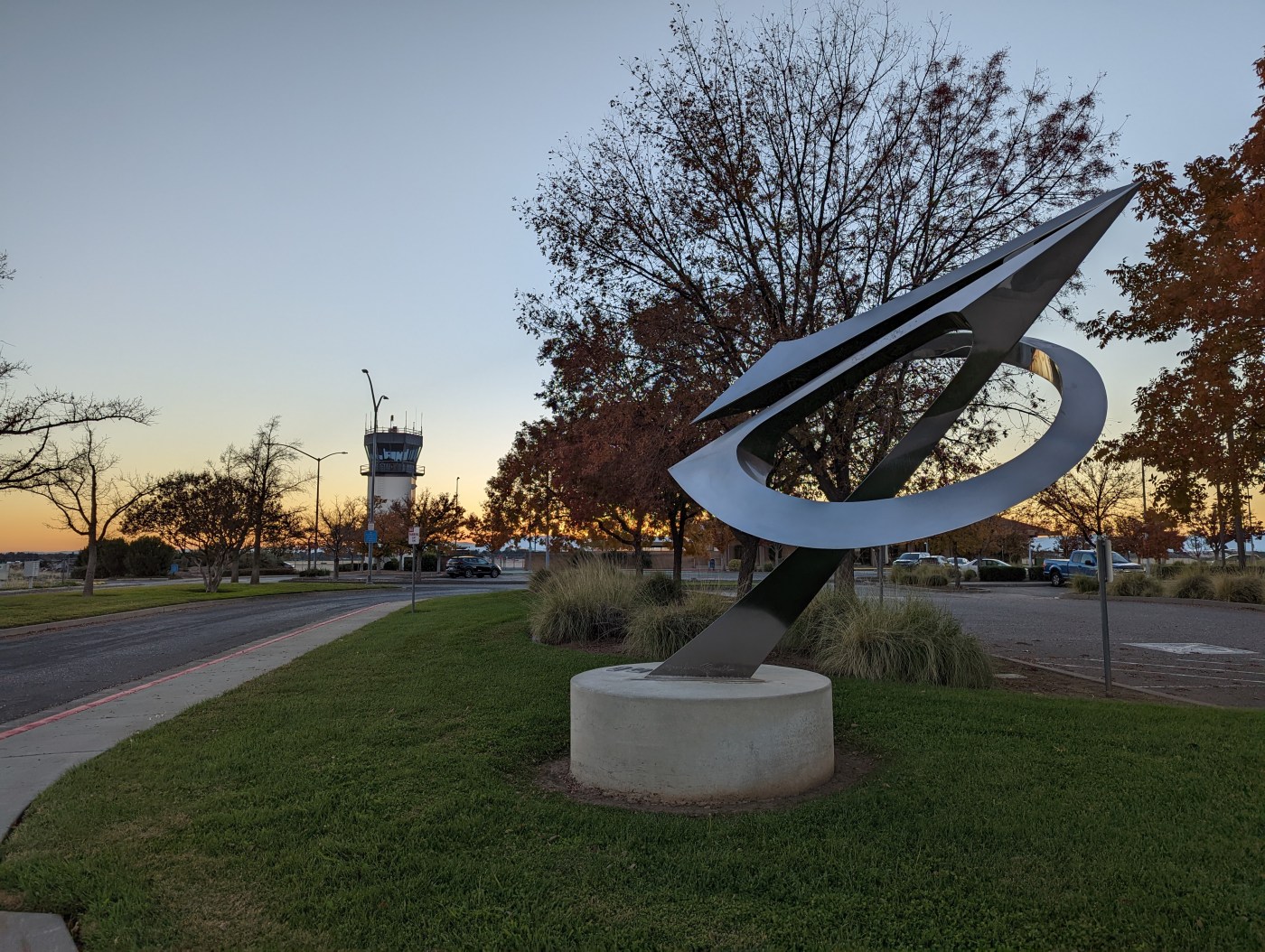 CHICO — The flight to renaming and ultimately rebranding the airport in Chico has been a turbulent one.

Before the pandemic, the city formed a committee to research the topic and eventually come up with something new. The committee partnered with Chico State’s business and marketing department to outsource some of the work to students.

A class broke into nine teams, each with the goal of creating a new name, logo and brand for the then-Chico Municipal Airport.

About halfway through the semester, COVID-19 took hold and the California State University system moved to distance learning, sending the students back home. The project became more about simply renaming the airport and the projects were forwarded to the committee and eventually an outside marketing team.

Through the process, two options were formed and presented to the Chico City Council during its meeting Tuesday night during which councilors voted 6-1 to change the name to the Chico Regional Airport.

Erik Gustafson brought the item before the City Council requesting that a new name be picked. There has historically also been a push from Mayor Andrew Coolidge to continue the process.

Gustafson explained that multiple other municipalities have recently gone through the process of renaming their airports. In the case of Chico, the renaming was for the purpose of expanding its scope by adding the term “regional” into the mix.

“It’s kind of common in the industry where many municipal airports are moving to drop the municipal component and really broaden the regional approach,” Gustafson said.

Gustafson went on to say that the airline industry has lost some altitude since the start of the pandemic but said it looks to be lifting off again.

“We are seeing flights getting close to pre-pandemic levels,” Gustafson said. “However there’s been kind of a big consolidation and not a lot of regional airlines are moving into new markets, but that time will come as it continues on its current trajectory and we want to be ready.”

Landing back with the council, Mayor Coolidge opted for the second option, the Northern California Regional Airport Chico, which Vice-Mayor Kasey Reynolds voiced her dislike for.

Councilor Mike O’Brien echoed Reynolds’ sentiments as well as Councilor Sean Morgan who previously expressed skepticism as to whether a new airport name will bring additional business in, leading to somewhat of an airline fracture within the council.

“If we are going to make this change, if it really benefits the airport to get commercial airline services again, certainly I’m willing to do that, but I agree with Councilor Morgan,” O’Brien said. “Ultimately the numbers have to pencil out. That’s how businesses are run. They have to make money if I’m not mistaken.”

Both O’Brien and Morgan moved to change the name to Chico Regional Airport, which was supported by all councilors except Councilor Alex Brown.

“As much as I can appreciate the exercise, I feel like it’s just that,” Brown said. “It’s premature.”

The Chico City Council mostly meets at 6 p.m. on the first and third Tuesday of the month at 421 Main St. Meetings are free and open to the public.