Chevron pledges $75B for share buybacks as cash grows 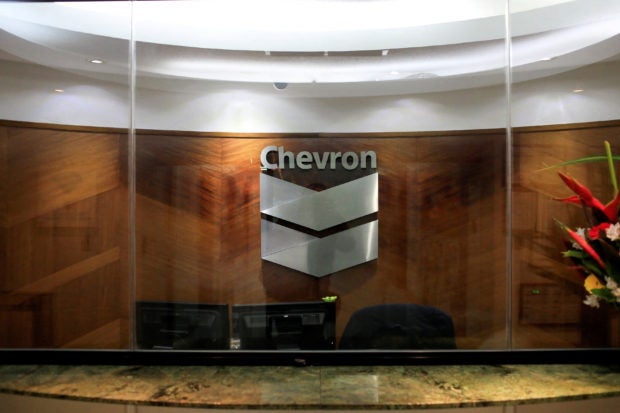 Chevron Corp on Wednesday said it would triple its budget for buybacks to $75 billion, the oil industry’s most ambitious shareholder payouts to date, as high oil and gas prices pad profits.

The oil industry has been facing calls from investors and the White House to put last year’s record earnings from sky high energy prices into more drilling, acquisitions, or to reduce prices for consumers.

Chevron on Friday is expected to report profits for 2022 doubled to $37.2 billion, according to estimates by Refinitiv. It has budgeted $17 billion on new oil and gas projects this year, up $2 billion.

It and Exxon Mobil are poised to post record annual profits for 2022 of nearly $100 billion combined, analysts forecast.

Those unprecedented earnings led analysts at Citi on Wednesday to ask if one of the two might buy BP , Shell or TotalEnergies .

The U.S. oil majors’ valuations are about 40 percent above European rivals, Citi said. BP’s market value is about $108 billion, compared to Chevron’s $346 billion and Exxon’s $466 billion.

Chevron’s disclosure of the share buyback and a 6-percent increase in its quarterly shareholder dividend signaled it will allocate a big chunk of those profits to reward shareholders. It did not set a timetable for the buybacks.

The White House last year criticized oil producers for distributing cash to shareholders instead of investing in production to reduce energy prices for consumers. It also pressed oil producers to raise investments in renewable energy.

The White House had no immediate comment on Chevron’s buyback.

U.S. oil producers overall are increasing their budgets for new energy projects this year, but the expenditures will be dwarfed by the amounts paid to shareholders.