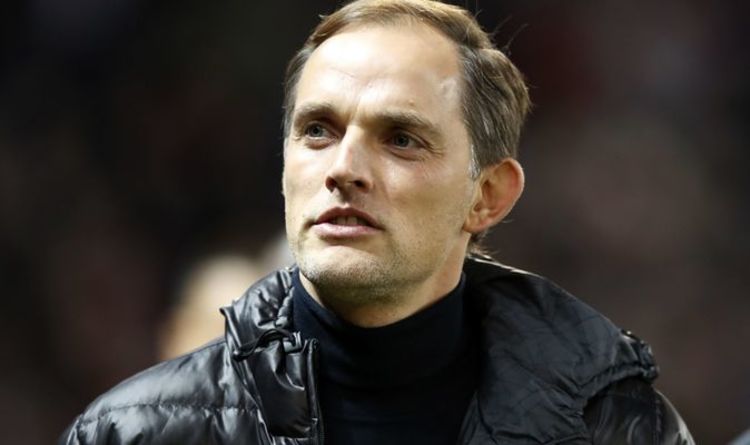 Lampard was in charge for 18 months and led Chelsea to a top-four finish in his first season, which many felt to be an overachievement given the club’s transfer ban.

But the Blues spent £220million on new signings in the summer as they backed the 42-year-old club legend, only for Chelsea to be well out of the title race due to their recent slump.

Premier League done deals: Every confirmed transfer in the window

The club’s big-money additions Timo Werner and Kai Havertz have struggled to find their best form and German-speaking Tuchel will hope to reignite the duo, who lit up the Bundesliga last term.

Abramovich said of Lampard’s sacking: “This was a very difficult decision for the club, not least because I have an excellent personal relationship with Frank and I have the utmost respect for him’.

“He is a man of great integrity and has the highest of work ethics. However, under current circumstances we believe it is best to change managers.”