Check Out the Poster for Timothée Chalamet’s Cannibal Romance Movie 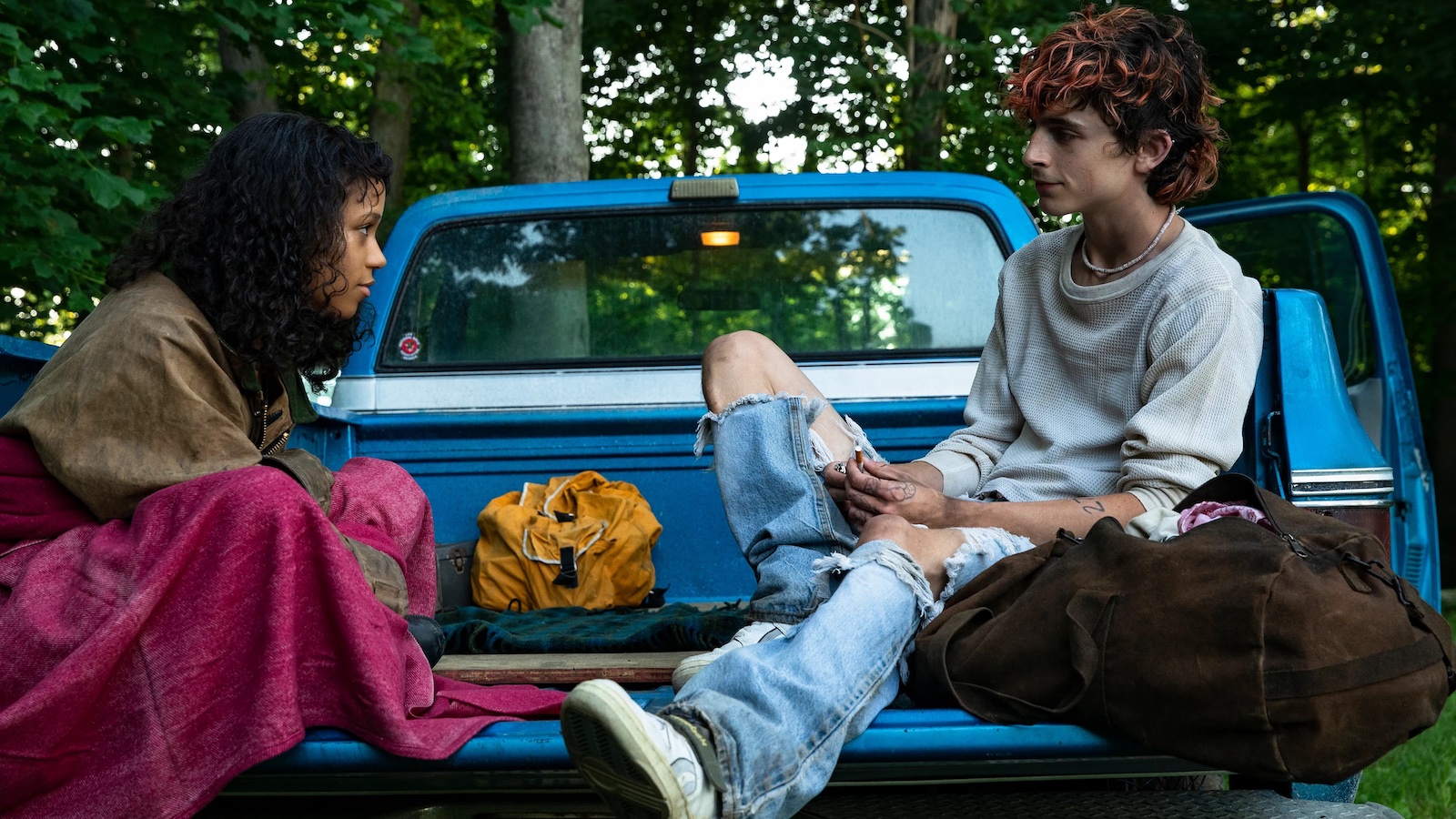 When you think about rom coms, what comes to mind? A couple strolling together on a beach? A man in Seattle that can’t sleep for some reason? How about cannibals? The latter, of course, is the subject of Timothée Chalamet‘s upcoming movie, and the actor recently shared a new poster for the film on his Instagram page.

Chalamet stars in the film, aptly titled Bones and All, which also stars Taylor Russell (Lost in Space). It’s based on a novel by the same name about two cannibalistic lovers as they head out on a road trip (eating trip?) through Ronald Reagan’s America in the 1980s.

Chalamet plays Lee and Russell plays Maren in the film. The poster is fairly esoteric and looks like some kind of intentionally vague but intellectual postmodern art made. Take a look below.

The movie is directed by Luca Guadagnino, who recently worked with Chalamet on Call Me by Your Name. While the story is obviously grotesque and uncomfortable, Guadagnino told Deadline that at its heart, the film is all about love and its complexities.

“I like to think that to love someone is to find the practice of the possible in the impossible. But for these characters, it’s really a double task, and very complicated,” he said.

Guadagnino said he initially turned down the movie, but his friend Dave Kajganich, who wrote the screenplay, was very insistent.

“… my motto is: If someone asks you something more than once, you should say yes. I truly believe that.”

The movie premieres at the Venice Film Festival next week and releases nationwide on November 23.

SF named one of the top tennis cities in CA, according to study