Charles Barkley is rooting against Nets during NBA playoffs: ‘I’m not a fan of super teams’ 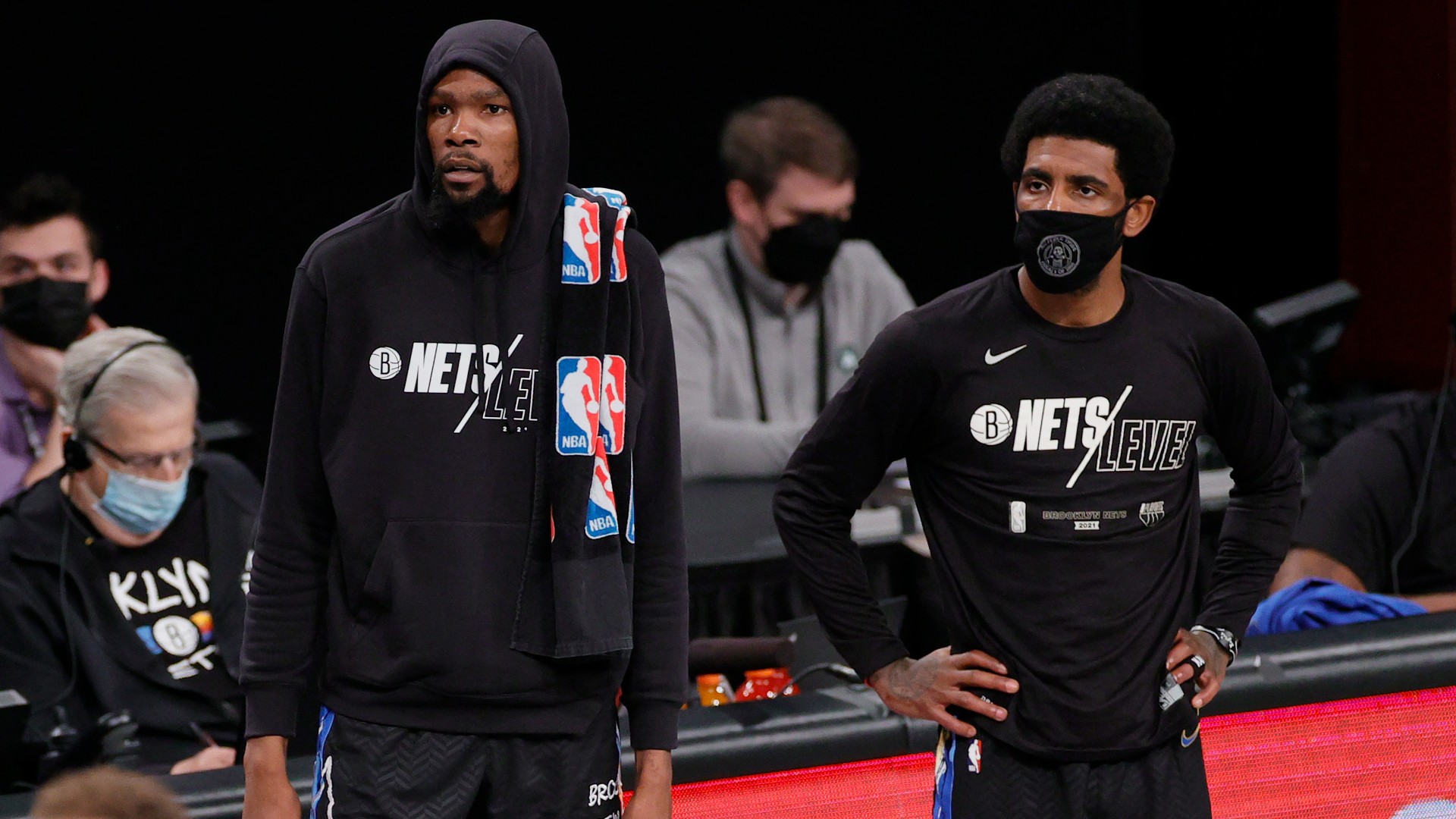 Whether you love him or hate him, Charles Barkley never leaves any doubt as to where he stands — and that includes his feelings on the Nets.

During a Wednesday conference call promoting his participation in the American Century Championship golf tournament, the “NBA on TNT” analyst declared that he is actively rooting against Brooklyn’s “super team” as it pursues an NBA championship. Barkley seemed to take issue with the way the Nets acquired Kevin Durant and Kyrie Irving in free agency and James Harden through an in-season trade with the Rockets.

Barkley doesn’t believe that star-stacking is “good for the game,” noting that the top players of his era spent most or all of their careers with one franchise, even if the team wasn’t considered a perennial contender.

“I feel good about my legacy. I’m sure Patrick [Ewing] and John [Stockton] and Karl [Malone] do. LeBron [James] started this super team thing and it’s the way the game is played.”

Barkley may not like how the team was formed, but the results (so far) speak for themselves. The Nets finished with the second-best record (48-24) in the Eastern Conference behind only the 76ers (49-23), and they’ve won six of their first seven playoff games. Brooklyn very much looks the part of a title favorite.

Despite the high level of success, the Nets stand in the shadow of the Knicks, one of the biggest surprises of the 2020-21 campaign. The Knicks were eliminated in the first round of the NBA playoffs, but they still feel like New York’s team. Barkley was happy to point that out.

“The Brooklyn Nets got a much better team, but when they play it’s like a mausoleum. And they got a much better team,” Barkley said. “I want [the Knicks] because that place was on fire, and I’m hoping they keep getting better because that place was fire. I’ve been there when it’s been on fire. It’s great for the NBA that the Knicks are doing good.”

Maybe Barkley will change his tune if the Nets are able to capture the Larry O’Brien trophy this year — probably not, though.

7 features Apple will not roll out to Intel-powered MacBooks