Charges dismissed against TotalEnergies for ‘complicity’ in Ukraine war crimes 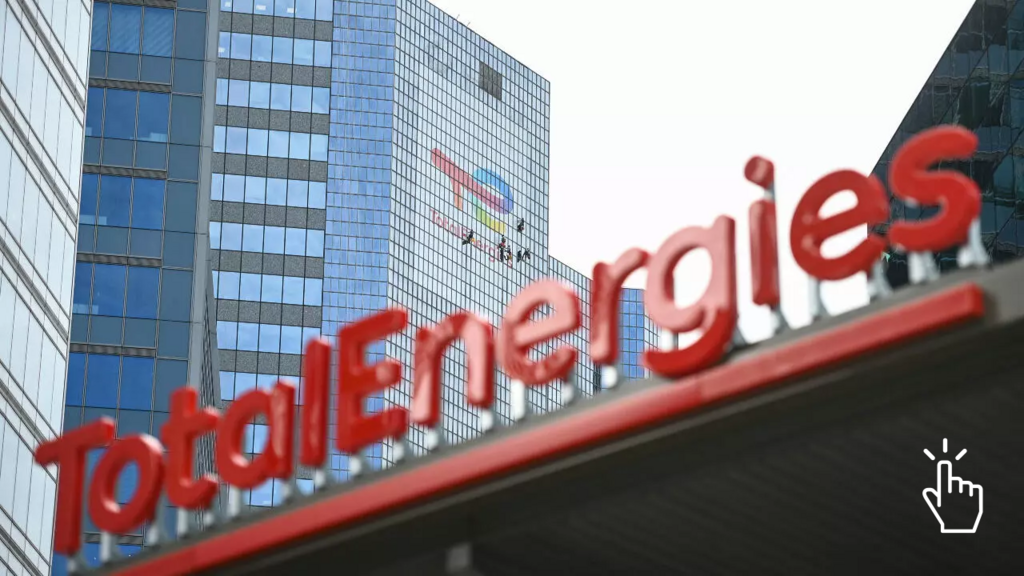 A complaint against TotalEnergies by two associations for “war crimes complicity” for allegedly helping produce fuel for Russian warplanes that have bombed Ukraine has been shelved by prosecutors.

The France-based Darwin Climax Coalition and Ukrainian group Razom We Stand filed the complaint in October, faulting TotalEnergies for a stake in a firm which exploits a Russian natural gas field supplying products that are eventually refined into jet fuel.

France’s anti-terrorism prosecutors confirmed on Monday the complaint had been closed with no further action after an “exhaustive legal and factual analysis of all the elements submitted by the complainants and, at its own initiative, TotalEnergies”.

Lawyers for the two associations said they plan to contest the decision and accused the prosecutors of bowing to political pressure.

“Nobody doubts the political desire in the current economic and political situation to accommodate Total,” said the lawyers William Bourdon, Vincent Brengarth and Henri Thulliez.

The anti-terrorist prosecutors responded saying they “never hesitate to open investigations against companies when there are sufficient elements to suspect their involvement in international crimes”.

French authorities are still pursuing cement-maker Lafarge on charges of complicity in crimes against humanity for payments by its Syrian subsidiary to Islamic State.

Lafarge agreed last October to pay a $778 million fine in the United States and plead guilty to providing material support to a US-designated foreign terrorist organisation.

Darwin Climax Coalition and Ukrainian group Razom We Stand pointed to TotalEnergies holding until the middle of last year a 49-percent share in Terneftegaz, a company that extracts gas from the Termokarstovoye field in northern Russia.

The French daily Le Monde has reported that Termokarstovoye is a source of natural gas condensates—a liquid hydrocarbon recovered when extracting the gas itself—that are processed into jet fuel supplied to Russian airbases near the Ukrainian border.

Human Rights Watch and Amnesty International have accused squadrons based there of attacks on civilians, including the March 16 bombing of a Mariupol theatre where hundreds of people are believed to have died in what Amnesty described as a “war crime”.

TotalEnergies had vehemently contested the allegations, saying all of the gas condensates had been exported abroad.