Chance of California power outages up as heat wave worsens 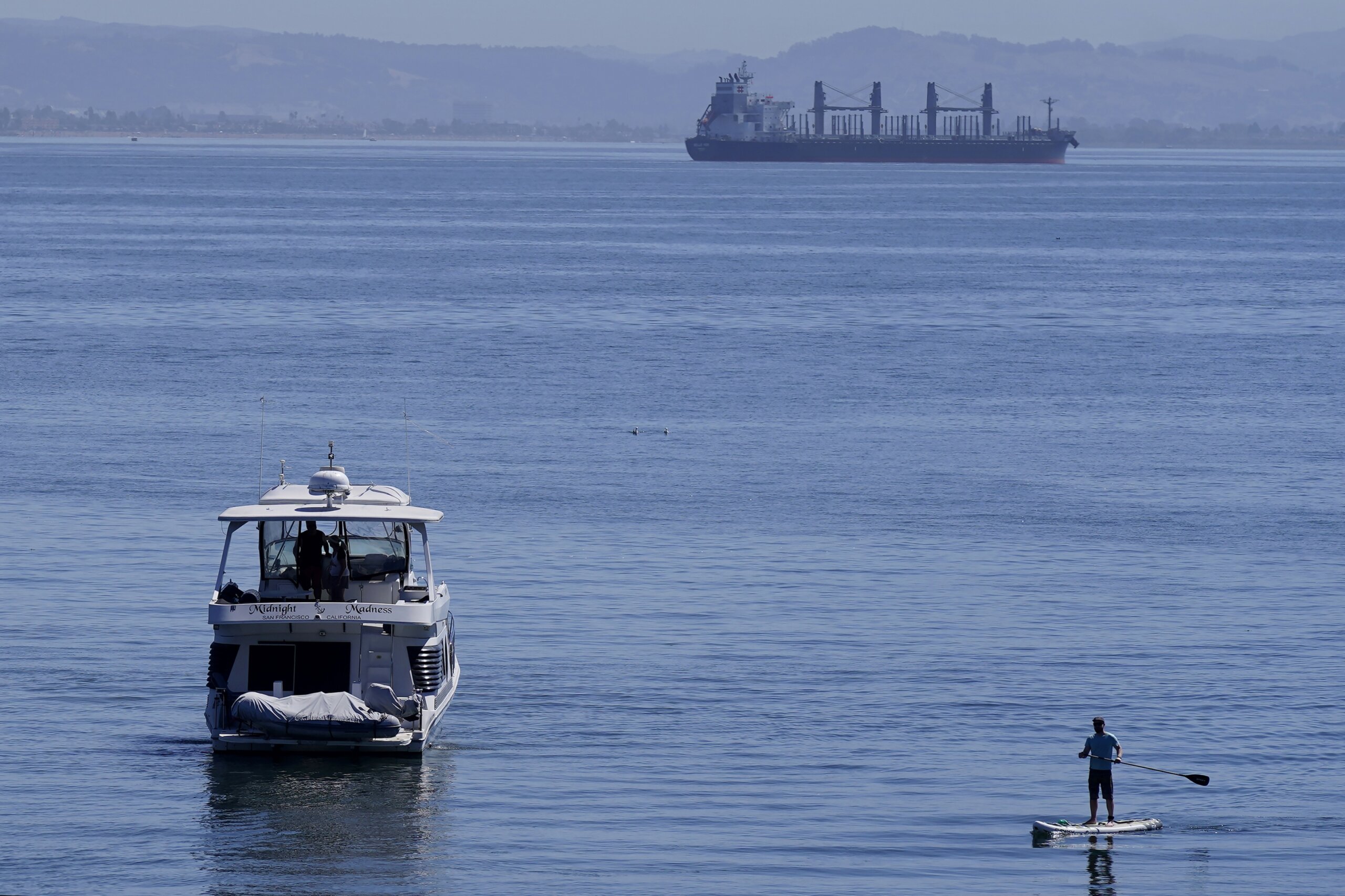 SACRAMENTO, Calif. (AP) — California’s chance of power outages will grow in the coming days, as the state prepares to…

SACRAMENTO, Calif. (AP) — California’s chance of power outages will grow in the coming days, as the state prepares to enter the most brutal stretch yet of an ongoing heat wave, officials said Sunday.

“This is about to get significantly more intense,” Mainzer told reporters.

The system operator is in charge of managing and maintaining reliability on the electric grid, a challenging job during hot weather when energy demand soars as people crank up their air conditioners.

Grid managers have several options available before power outages, like tapping backup generators, buying more power from other states and using so-called demand response programs, where people are paid to use less energy. But keeping the lights on will also require Californians to continue conserving as they have been, even as temperatures rise.

Energy officials and power companies have been urging people since Wednesday to use less power from 4 p.m. to 9 p.m. by keeping air conditioners at 78 degrees Fahrenheit (25.5 degrees Celsius) or higher and avoiding using major appliances like ovens and dishwashers. Those so-called flex alerts have allowed the grid operator to keep the lights on so far.

On Saturday night, the state used about 44,000 megawatts of electricity, Mainzer said. By Tuesday, that’s supposed to ramp up to more than 50,000 megawatts, nearing record levels of energy use set in 2006. But the state would rather curb demand to avoid that number than test the power grid’s capability to respond.

“Our goal is to make sure that we do not reach that number,” Mainzer said.

During the day, California’s energy grid runs on a mix of mostly solar and natural gas, as well as some imports of power from other states. But solar power begins to fall off during the late afternoon and into the evening, which is the hottest time of day in some parts of the state.

Meanwhile, some of the aging natural gas plants that California relies on for backup power aren’t as reliable in hot weather. As of Sunday afternoon, three of the state’s coastal power plants were experiencing partial outages, though they make up just a small fraction of the state’s supply, officials said.

At the same time, some hydropower resources are limited due to drought. Dry conditions and heat are hitting California as the state heads into what traditionally is the worst of the fire season, with large fires already burning and turning deadly. Scientists say climate change has made the West warmer and drier over the last three decades and will continue to make weather more extreme and wildfires more frequent and destructive.

On Sunday evening, nuclear power accounted for about 5% of California’s energy supply.

How to schedule emails in the Mail app in iOS 16

Work begins to remove aging bridge over 101; freeway to…