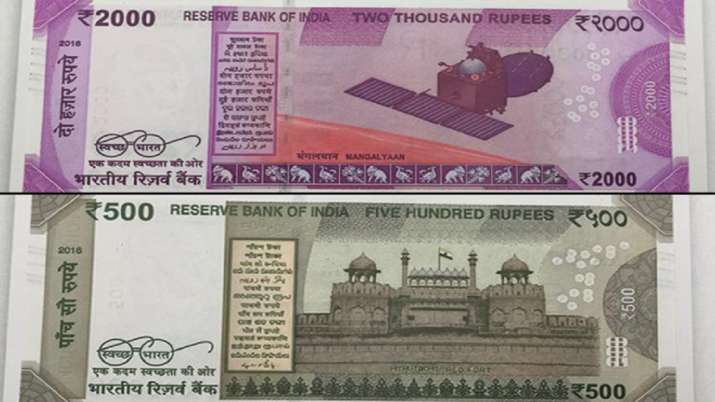 In a step forward, the government has launched a new feature for receiving complaints those who are involved in activities such as tax evasion, bemami property or dealing in black money. The Central Board of Direct Taxes (CBDT) has launched an automated dedicated e-portal on the e-filing website of the department to receive and process complaints of tax evasion, foreign undisclosed assets as well as grievances regarding benami properties.

How to file an e-complaint?

People can now file a tax evasion petition through a link on the e-filing website of the department — https://www.incometaxindiaefiling.gov.in — under the head “File complaint of tax evasion/undisclosed foreign asset/benami property”, CBDT said in a statement.

The new facility allows for filing of complaints by persons who are existing PAN and Aadhaar holders as well as those having no PAN or Aadhaar. After an OTP-based validation process (mobile and/or email), the complainant can file complaints with respect to violations of the Income Tax Act, 1961, Black Money (Undisclosed Foreign Assets and Income) Imposition of Tax Act, 1961 and Prevention of Benami Transactions Act (as amended) in three separate forms designed for the purpose.

This e-portal is yet another initiative of the Income Tax Department to bring about enhanced ease of interaction with the department while strengthening its resolve towards e-governance, the statement said.

(With inputs from IANS)