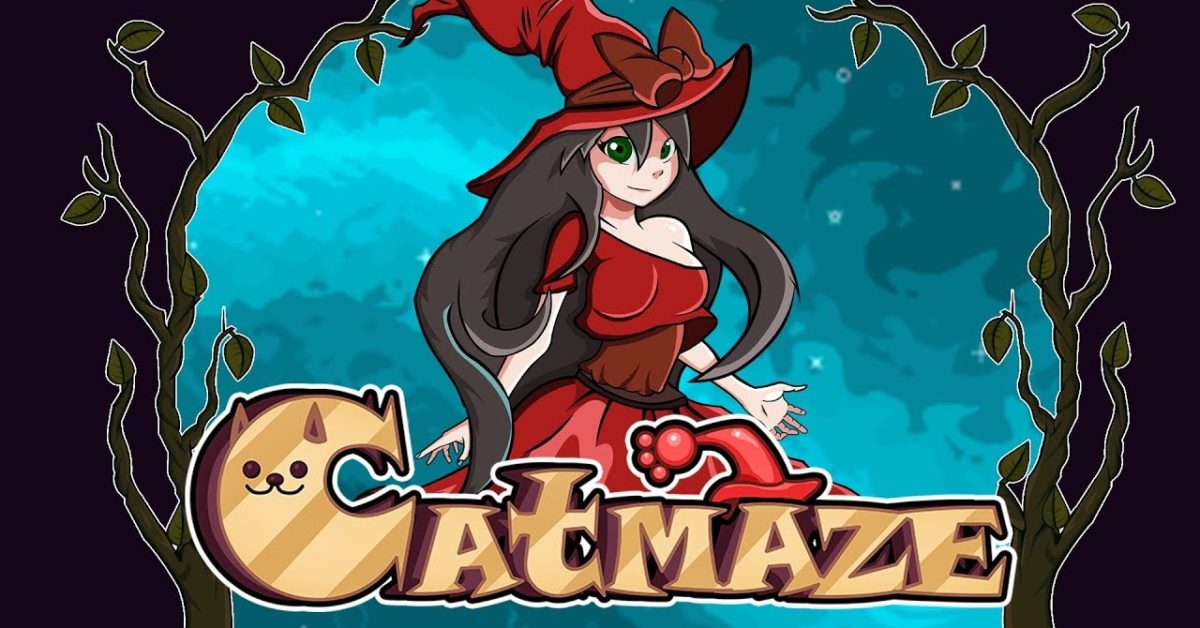 Indie developer and publisher Ratalaika Games announced that they will be releasing Catmaze for all three major consoles this Friday. Developed by Red Black Spade, the game has already been out on PC for a few years now, giving players a Metroidvania title in which you are a sorceress casting spells in the realm of the dead for an unbelievable adventure. All brought to you through loving pixel art that makes the game feel like an old-school title. You can see how the game will play on consoles as it releases on September 9th for PlayStation, Xbox, and Nintendo Switch.

Creatures from Slavic myths cautiously keep their secrets in the magical forests and dense thickets that have become home to geese, kikimora, anchutkas, mermaids and many more mysterious forms. Now is your chance to unveil secrets where hidden paths will become visible and the road between worlds will be intertwined as you set forth…

The player assumes the role of Alesta, a teenage witch who finds her life turned upside down after a rather hapless experience. Wanting to bring her mother back from the world of the dead, Alesta soon enlists the help of cats that form the link between the world of the living and the dead, also known as Yavi and Navi. Alesta is a character with a strong spirit, but sadly not strong muscles, adding to the fact she does not attack monsters herself – others do it for her. All together there are 12 types of creatures in the game: some hit slowly and hard, some are weak and quick and others can poison enemies or freeze them.

Throughout the game, you’ll explore the world that consists of caves, forest and villages to help her accomplish what initially was thought impossible. As you progress you will gather upgrades and new abilities that let you access previously inaccessible areas. Additional short sections of game mechanics give variety to enhance the experience – ride a wolf or fly on a broomstick, this is much more fun than solely moving all the way on our two legs! As you advance through the Slavic villages facing some of the craziest, weirdest and spookiest confrontational encounters, ghosts, mean mermaids, bad mushrooms and more!. you must be prepared for the customary end of level big bad loathsome boss confrontations, who are devious and have some clever tactics. Fear not, it’s not called Catmaze for nothing, for some cute pussies,hedgehogs and even birds will assist you!