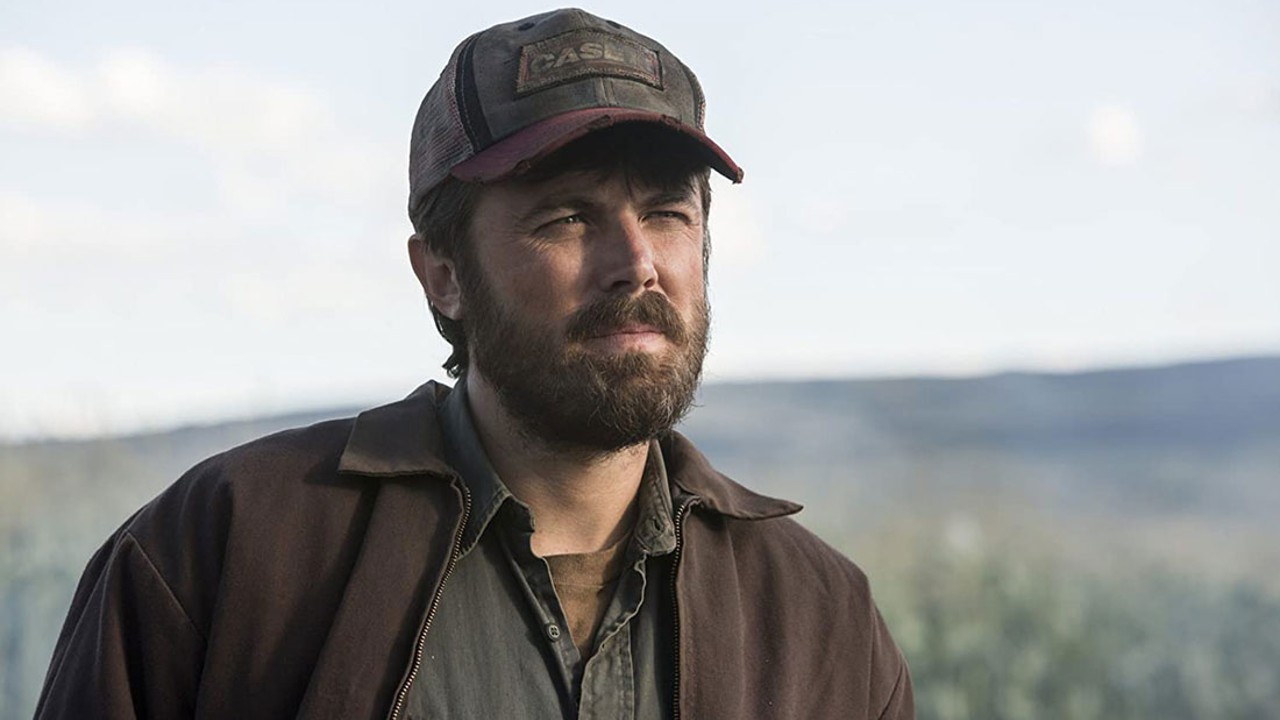 Ben Affleck and Jennifer Lopez may have kept their initial wedding a private affair, tying the knot in an “emotional” ceremony in fabulous Las Vegas, Nevada, but an encore performance with friends and family was always in the plans. Bennifer made it official (again) on Saturday, August 20, at Affleck’s 87-acre estate in Savannah, Georgia — the very place they had originally planned their nuptials back in 2003 — but there was a prominent member of the Affleck clan apparently missing from the festivities. Ben’s brother, Casey Affleck, was seen Saturday morning still in Los Angeles, and he gave a strange explanation for being on the wrong coast.

Casey Affleck was captured on video grabbing coffee on the morning of August 20, when he presumably should have been in Georgia for Ben Affleck and JLo’s “real wedding extravaganza.” When a TMZ reporter asked why Casey wasn’t in Savannah, the Manchester by the Sea Oscar winner mumbled what sounded like:

The reporter tried to confirm what the actor had said, but Casey Affleck was apparently done with the conversation. He seemed unwilling to talk about it earlier last week, as well, when TMZ asked him and girlfriend Caylee Cowan on Thursday if they’d be headed to the weekend wedding. Affleck sidestepped the question, and Cowan seemed to give a noncommittal “Yep.”

Is it possible that Casey Affleck overslept and couldn’t get to Georgia in time? Or is there another reason for him missing Bennifer’s big celebration? The brothers have always seemed to be close, as the celebrity siblings worked together on movies like Gone Baby Gone, Good Will Hunting and Chasing Amy. Casey even offered Ben Affleck advice on a previous breakup, so it seems unlikely (but still possible) there’d be a rift serious enough for the younger Affleck to boycott the event altogether. There are a number of other reasons he might not have been able to make the trip and maybe he just didn’t want to take attention away from Ben on his big day.

Despite whatever kept Casey Affleck from joining the family on the East Coast, the couple finally got the Georgia wedding of their dreams. A spa owner said Jennifer Lopez was “the epitome of a glowing bride,” as she and her husband prepped for Saturday’s celebration, which did include Ben and Jen’s blended family of five children.

Bennifer 2.0 surprised friends and fans alike, when they ran off to the Marriage Capital of the World, paying just $75 to say “I do,” in a July 16 Las Vegas wedding ceremony decades in the making. Things seem to be off to a blissful start for the reunited couple, as Ben Affleck has reportedly been heard over the past few weeks telling JLo how happy he is that she is his wife, even if the paparazzi who followed them on their honeymoon elicited opposite reactions from the newlyweds.

Congratulations (again) to the happy couple, and if JLo’s real-life fairy tale of reuniting with her soulmate after nearly 20 years isn’t enough to make you believe in love, check out one of Jennifer Lopez’s best romantic comedies, because that should do the trick.