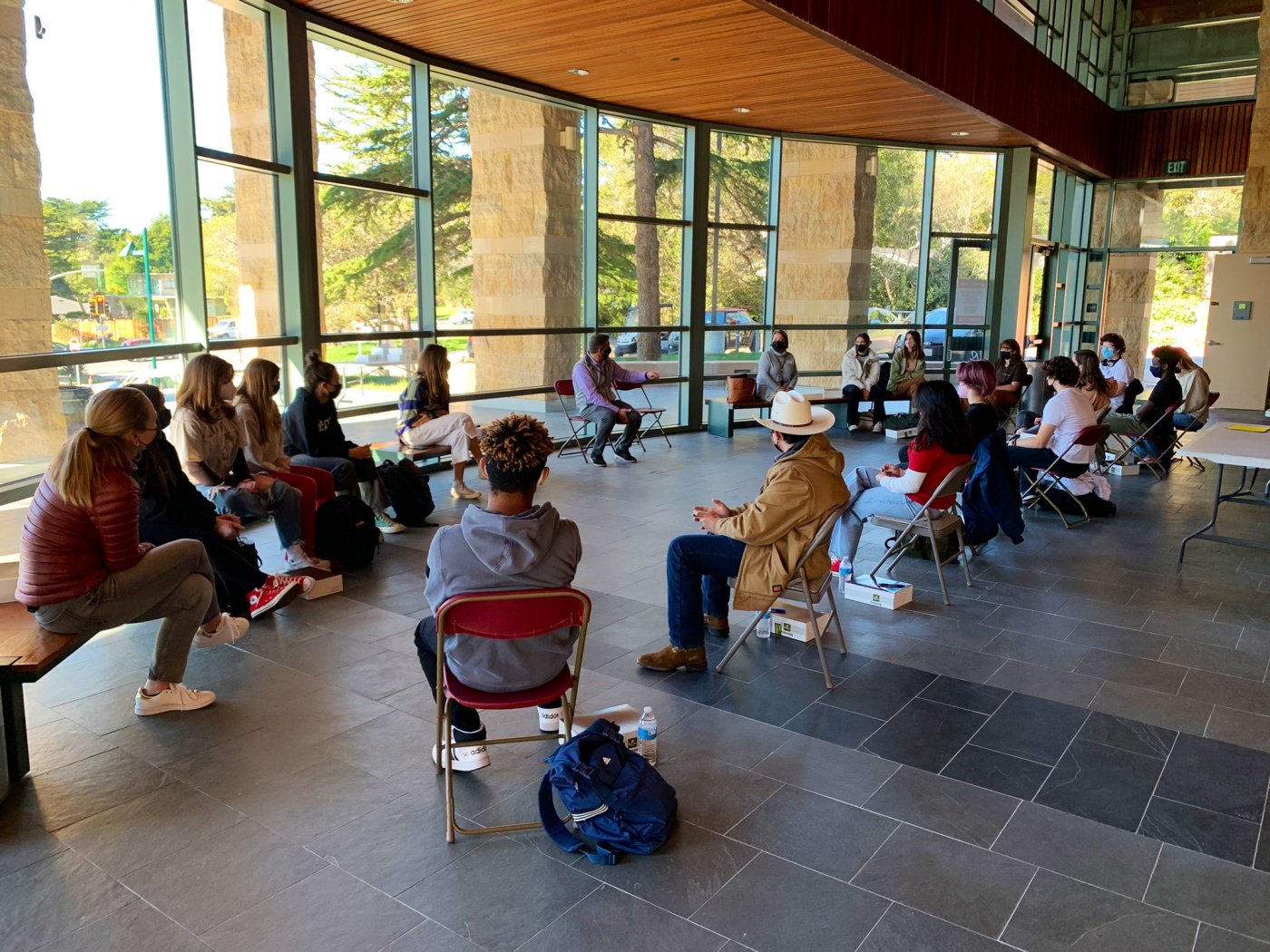 Carmel Unified School District will decide next month whether or not to implement later school start times for the 2023-2024 school year.

Although the District Superintendent Ted Knight previously pledged to give his recommendation at last week’s Board of Education meeting, Knight said his recommendation was pushed back to the district’s Feb.15 board meeting due to the recent winter storm.

“This is not a new issue for the school district. Over the years the district has tried several times to try to change start times,” Knight said. “Coming up with a school schedule is not an easy task. It’s a delicate balance. There are many different nuances … And most importantly I think what probably stops change from happening in most school districts across the country is transportation … And we still live in a world where bus drivers are one of the most sought after commodities in the state.”

Later school start times became a requirement after Gov. Gavin Newsom signed Senate Bill 328, which went into effect July 1. The bill prohibits middle schools from starting before 8 a.m. and high schools before 8:30 a.m. in order to provide teenagers with more sleep and improve their health.

While other districts on the Monterey Peninsula implemented the change for the 2022-2023 school year, Carmel Unified was exempt because of its “rural” classification.

Despite Carmel’s exemption, Knight said the district wants to follow the science and pledged to spend the last year researching if the change would be possible and discussing the tradeoffs with the community.

“Another question that I’ve been asked, (is) ‘why is late start connected to the stadium lights?’” said Knight. “… We began with a project to add stadium lights so that we could implement this new late start law.”

The project – which would add stadium lights to Carmel High School’s field in addition to a variety of other features – was approved in November. But Knight recently told the community that litigation has been filed against the district over the project.

Save Carmel filed a writ of mandate against the district at the end of December for “violations of public safety and destruction of (the) environment.”

Knight warned the district’s community that litigation could stop the district’s process of implementing late start at “any time” and prevent any change to school start times.

The only school that would not change its schedule is Captain Cooper Elementary School in Big Sur, because it has its own transportation and wouldn’t be impacted by the change.

Two of the proposed changes include a 15-minute delay to Carmel River and Tularcitos Elementary schools, the middle schools and the district’s high schools or a 20-minute delay to all of the schools.

But the proposed flipped schedule change would have a variety of consequences. Some of the district’s bus routes would no longer be available due to transportation impacts and K-5 students would have bus pickup times beginning as early as 6 a.m. – which would be in the dark for much of the year. The flipped schedule would also result in less transportation for field trips and athletic events.

“In my experience, that is not something … that the community will accept,” Knight said at Monday’s town hall. “It might sound good in theory, but once you see a bunch of 5-year-olds standing out in the dark and cold at a bus stop at six in the morning people wonder why you made that decision.”

Feedback from the town hall was gathered through ThoughtExchange, an online platform that allows for anonymous responses.

Many of the 200 anonymous responses criticized the 15-minute proposed change and questioned whether it justified the consequences.

“Changing the high school start time by 15 minutes is so slight,” one respondent said. “I can’t imagine it will make any impact on student learning.”

“Moving the high school start time back by 15 minutes accomplishes nothing,” another said. “It is an insignificant change in terms of sleep, so why would we do it?”

“The whole point of supporting the stadium project was to enable late start,” a respondent pointed out. “Not for 15 minutes but for an 8:30 start.”

But feedback also pointed out that while an 8:30 start would be beneficial to many students’ sleep schedules, it would have drastic impacts on childcare needs or parents’ work schedules, especially for parents of elementary school students.

“Both 45 minute proposals are challenging for elementary students,” said another.

“Please no change,” another respondent pleaded. “Both my wife and I work full-time and this will impact our lives tremendously.”

“It seems, based on reading comments, that we need more buses,” said one respondent. “Clearly no one wants a 7:30 start time or 3:45 release.”

The district previously partnered with Hanover Research to survey students, parents and staff on later school start schedules. The survey results revealed a similar dilemma: many community members saw the value in later start times but were concerned that delaying school schedules would result in students ending school much later.

“A majority of stakeholders – students, parents and staff – would love to go to school later. Unfortunately they don’t want to get out later,” explained Knight. “If we move the start times back later, the end times have to move as well.”

Adani highest bidder amongst ₹4,669.99 cr worth bids in WPL