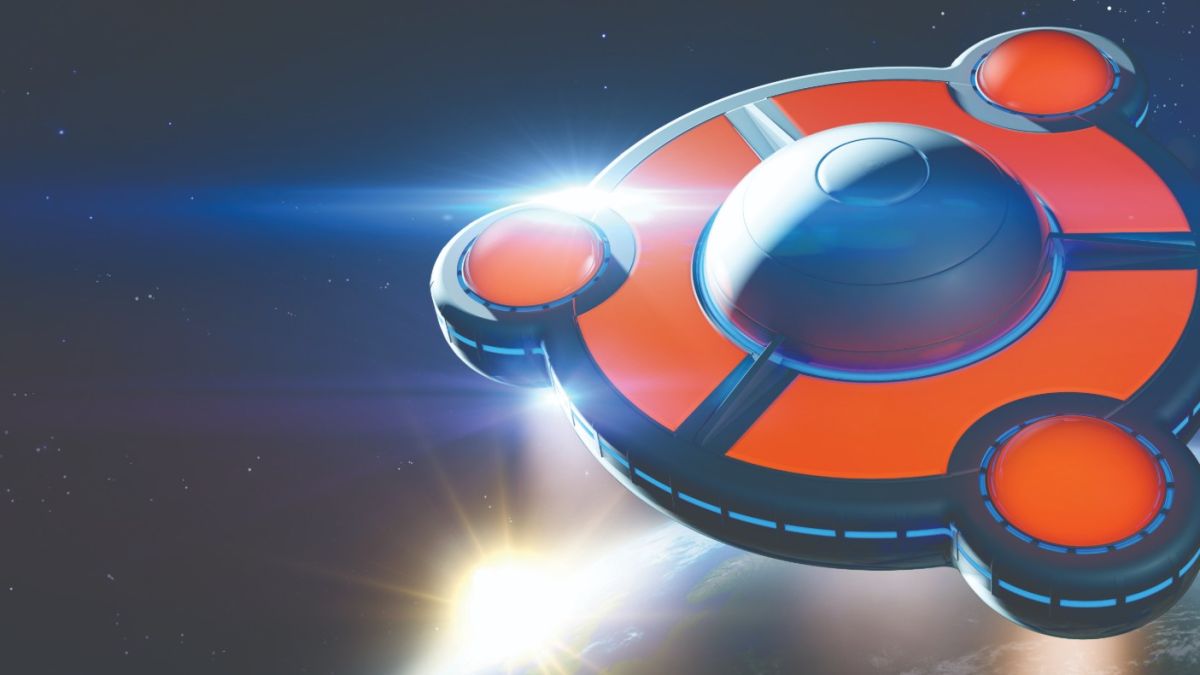 Canonical has announced a new Ubuntu Pro subscription which is now available in beta for data centers and workstations.

The Pro version will be available free-of-charge for personal and small-scale commercial users for up to five machines, which Canonical says solidifies its “community commitment and mission to make open source more easily consumable by everyone.”

It is designed to expand security coverage for critical, high, and medium Common Vulnerabilities and Exposures (CVEs), and works with thousands of applications and toolchains like Apache, Drupal, Node.js, and WordPress.

In a press release, Canonical, best known for being the creator of the Ubuntu Linux distro, is proud to mention its 18-year track record of “timely security updates” which it has offered for the main Ubuntu operating system.

It adds that the Pro version expands coverage to ten times the number of packages in the standard Ubuntu repositories, and has already fixed several zero-day vulnerabilities which are scheduled for release as soon as the CVE is public.

Canonical is also keen to emphasize its long-term stability. Key to this is that it can backport security fixes from newer versions of applications, which means that users are not forced to upgrade to benefit from increased security and stability.

As part of the update, the Ubuntu Advantage for Infrastructure subscription has been rebranded. Now known as Ubuntu Pro (Infra-only), it covers the base operating system and private cloud components needed for bare-metal deployments. Canonical says this makes it ideal for “organizations building private cloud that use other guest operating systems for applications.” Despite the transition to the Pro nomenclature, there have been no changes to its price or scope.

Pricing for enterprise customers is set to be $25 annually for workstation, and $500 per year for server, with options to add other features like 24/7 support if needed. New users also benefit from a 30-day free trial.

Full details on all the information can be found on the Ubuntu Pro website (opens in new tab).