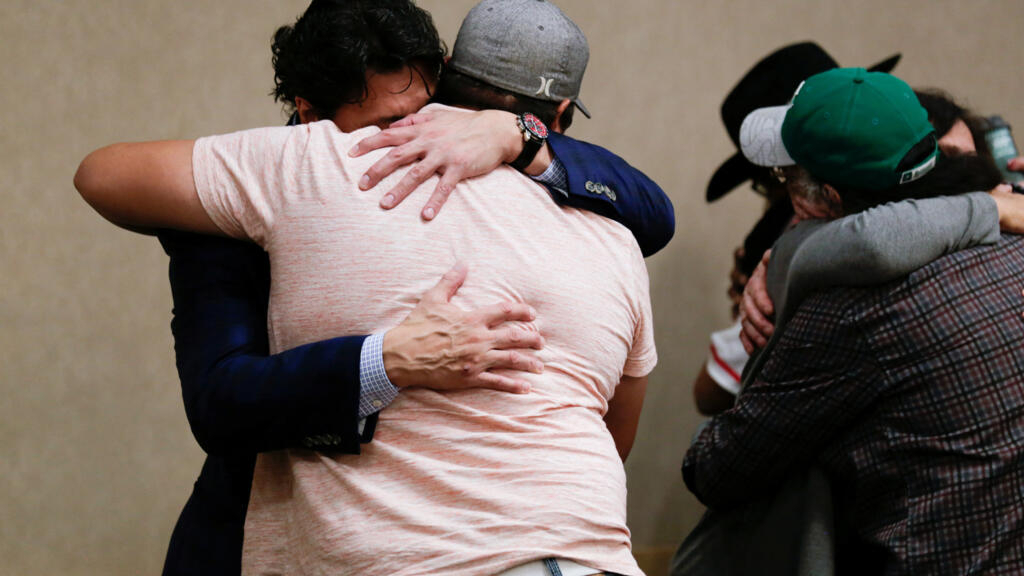 Canadian police said on Wednesday they had taken into custody the second suspect wanted in the weekend stabbing spree that killed 10 people in and around an indigenous tribal reserve.

Myles Sanderson, 30, was apprehended on the fourth day of an intense manhunt after authorities said he and his older brother were responsible for the stabbings. His brother, Damien, was found dead on Monday.

“There is no longer a risk to public safety relating to this investigation,” an alert by the Royal Canadian Mounted Police said.

Eighteen other people were wounded in the rampage, which ranks among the deadliest attacks in Canada’s modern history and has rattled a country largely unaccustomed to acts of mass violence. Police said some of the victims appeared to have been targeted, while others were apparently random.