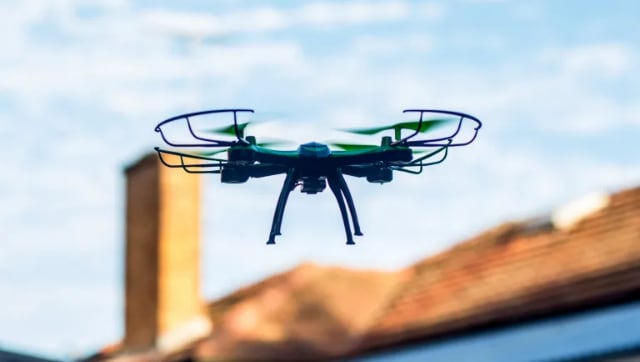 If there’s one skill or power that every child who wanted to be a spy or superhero wished they had, it would have to be the ability to see through walls. Thanks to a team of Canadian engineers, real-life spies might be a step closer to this phenomenon.

A team of engineers and researchers at the University of Waterloo have developed a drone that has the ability to see through walls. Well, sort of. What the team of engineers have done is made a drone that uses WiFi networks, to locate WiFi-enabled devices and create a rough map of sorts of where each device is present within a room.

Researchers at the University of Waterloo have designed a drone that uses WiFi’s connection protocols to determine where devices such as mobile phones, smartwatches, laptops and tablets are located in a room and create a layout mapping the room.

The drone has been named Wi-Peep. The way it works is that an operator will fly the device as close to a building as possible. Once it is up and close to the room it needs to check out, the operator will then run a programme which utilises the WiFi networks of the inhabitants to locate any WiFi-enabled devices in the building.

The Wi-Peep then exploits a connectivity loophole called “polite WiFi.” Even if a network is password protected, smart devices automatically respond to contact attempts from devices if they are within range. The Wi-Peep sends multiple messages to a device while flying and then measures the response time on each, allowing it to identify each device’s location. The calculations and so well done, that they can locate each device, like a laptop, mobile phone, or tablet up to an accuracy of within a metre.

“The Wi-Peep devices are like lights in the visible spectrum, and the walls are like glass,” said Dr Ali Abedi, an adjunct professor of computer science at Waterloo. 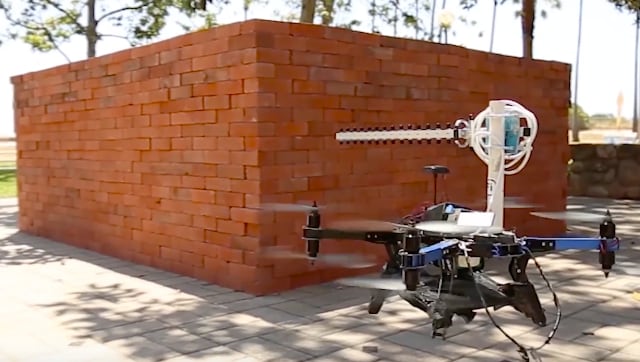 “Using similar technology, one could track the movements of security guards inside a bank by following the location of their phones or smartwatches. Likewise, an investigator or spy could identify the location and type of smart devices in a home, including security cameras, laptops, and smart TVs, to find a good candidate for a break-in. In addition, the device’s operation via drone means that it can be used quickly and remotely without much chance of the user being detected,” Abedi added.

Abedi’s team built the Wi-Peep using a store-bought drone and hardware worth $20. “As soon as the Polite WiFi loophole was discovered, we realized this kind of attack was possible,” Abedi was quoted by SciTechDaily.

The goal of the experiment and the device’s creation was not to aid spies actually. It was to demonstrate how easy it is to find loopholes and bugs in our current internet connectivity standards and how to eliminate them.

“On a fundamental level, we need to fix the Polite WiFi loophole so that our devices do not respond to strangers,” Abedi said, adding that perhaps their work in the domain will be taken into account for next-generation protocols.

Kimberly Palmer: How to tackle holiday debt in January

Valorant Twitch drops are the perfect VCT Lock In reward