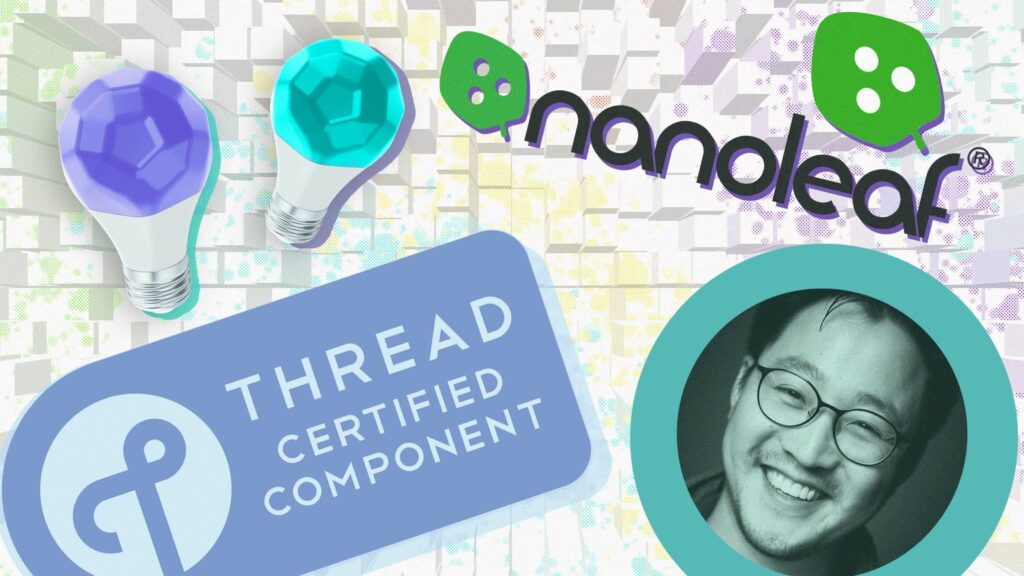 Thread is the next big thing you probably haven’t heard about, and may never witness in action — but it will likely bring massive change to technology you interact with on a daily basis.

In simple terms, Thread is a wireless connectivity protocol designed specifically for smart home devices. It’ll eventually form the backbone of connected homes, providing an open, fast and reliable way for smart devices to communicate. In fact, it’s already built into a lot of products, though you might not know it.

The thing is, Thread isn’t exactly new. It’s been around since 2014 when an alliance of companies that include ARM, Google-owned Nest, Samsung, Qualcomm and more formed the ‘Thread Group’ with the goal of making Thread an industry standard. Apple joined on in 2018 and released the Thread-equipped HomePod mini last year.

Apple isn’t the only big tech company with a Thread-enabled device, but most companies haven’t spoken about it much publicly. Now, smart device makers like Toronto-based Nanoleaf are getting in on Thread, and they aren’t interested in keeping quiet.

In a conversation with Nanoleaf CEO and co-founder Gimmy Chu, he called the Thread protocol a “love-child of Wi-Fi, Bluetooth and Zigbee.”

“Thread will new the new standard for smart home products,” Chu explained, describing it as faster, more reliable and requiring less power than other solutions.

Thread could transform smart homes, and many will never even hear about it

Chu expressed excitement over Thread, noting the protocol addresses many shortcomings that exist with other solutions for connecting smart home devices. While speaking with MobileSyrup, he outlined key benefits of Thread compared to existing connectivity solutions. For example, most smart home devices connect to a user’s Wi-Fi network. The problem with Wi-Fi is that it’s not meant for smart homes, it’s a power-hungry standard and it’s a single point of failure. In other words, if your router breaks for some reason, all your devices lose connectivity.

Zigbee, another popular smart device connectivity solution, also has it’s problems. Zigbee relies on hubs that act as the connection point between a smart device and the internet. However, many products that utilize Zigbee offer separate hubs that aren’t compatible with each other. While Thread would still utilize hubs — the protocol calls them ‘border routers’ — multiple devices can act as hubs, reducing the number of failure points.

Unlike the other big players utilizing Thread, Nanoleaf wants to communicate the benefits of Thread to people. However, Thread is complicated and can be especially hard to explain to people who aren’t familiar with the complex wireless protocols and technology that enable their connected smart devices.

Nanoleaf put together a short explainer video that does a great job outlining the basics of Thread and some of its key benefits in a way that’s much more digestible. On top of that, Nanoleaf has dedicated pages on its website just for explaining Thread.

Even with all the effort to explain Thread in ways that are easy to understand, the protocol will remain unknown to many people.

“[Thread is] designed to work, and work as marketed, invisible for consumers,” Chu said.

But even as an invisible protocol, Thread will have big impacts on smart homes. Chu envisioned a future where any company can make smart, connected products that easily tap into existing Thread networks with no need for the difficult engineering overhead required to build out control apps, hubs and support for various connection protocols. And as Thread grows, it’ll become even more enticing for companies to join on.