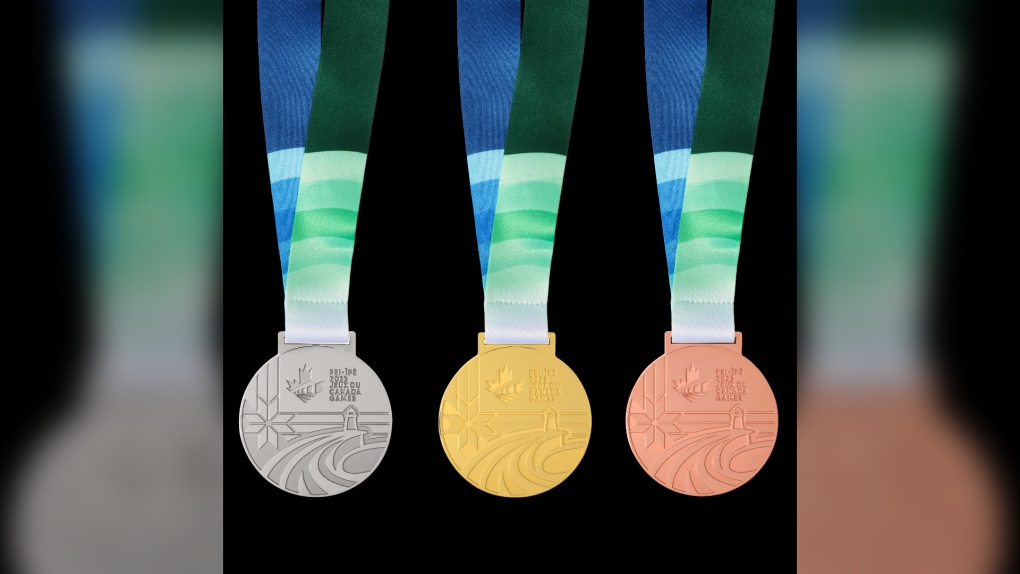 One month from Wednesday, Canada’s best young athletes will gather on Prince Edward Island to compete in the 2023 Canada Winter Games.

It was relatively warm and dry on P.E.I. Wednesday, but that didn’t stop some from hitting the slopes.

Mark Arendz Provincial Ski Park at Brookvale is one of the few places on the Island with snow, and they had to make it.

Officials said the low snowfall is the biggest remaining challenge ahead of the games.

“Certainly, snow from the sky would be very, very desirable. But we have the capacity to make a fair amount of snow on site if we need to,” said Brian McFeely, P.E.I. 2023 Canada Games CEO. “We certainly have contingency plans. At the end of the day, we need the competition in, and we will.”

Most of the facilities for the games are finished and are in the process of being handed over to officials to be prepared. Volunteer training is also well underway.

Games like this bring thousands to the Island, athletes, coaches, and spectators, which has a big economic impact in a typically slow month.

Medals that athletes will compete for have been revealed, a design that incorporates the Mi’kmaq star, a lighthouse, and the games’ logo.

“These are medals that are going to sit in these young athletes’ homes for the rest of their lives,” said Wayne Carew, 2023 Canada Games Board chair. “This is an opportunity of a lifetime and we’re giving out over 1,100 medals.”

Heather Moyse once competed for P.E.I. in the games and went on to win two Olympic golds in bobsleigh. She said she’s excited to see how these games will launch young athletes.

Despite the fact that there’s not much in the way of natural snow on P.E.I., the ski hill is open. They’ve been producing snow to make sure they can get the slopes ready.

Canada Games officials tell CTV News, even in the face of low snowfall this year, they’re confident the weather will turn in their favour.

This Is the Biggest Lie People Put on Their Resume