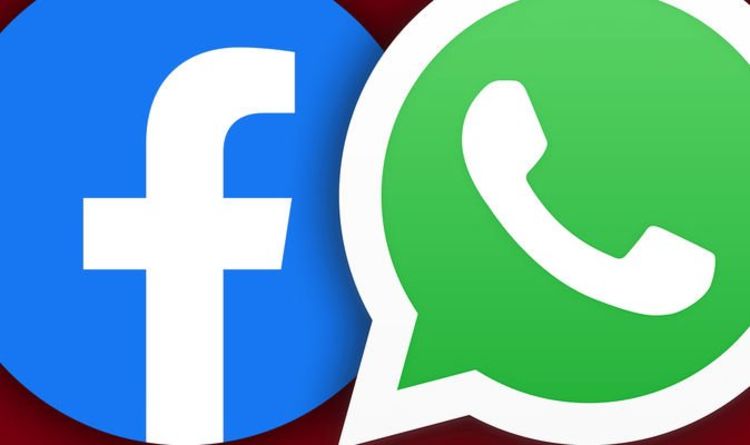 News concerning WhatsApp’s update regarding data-sharing procedures with Facebook has left some of the platform’s users a little worried. There is a wide-spread perception the February 8 update will require an exchange of potentially sensitive data between WhatsApp and Facebook.

However, the update is now understood to not concern conversations or even profile information.

Instead, the update only confirms how those who use WhatsApp for professional services can store logs of its chats on its parent company’s servers.

The chat app wrote: “We recently updated our Privacy Policy and we have received many thoughtful questions.

“With some of the rumours going around, we want to answer some of the common questions we have received.

“We go to great lengths to build WhatsApp in a way that helps people communicate privately.

“We want to be clear that the policy update does not affect the privacy of your messages with friends or family in any way.

“Instead, this update includes changes related to messaging a business on WhatsApp, which is optional, and provides further transparency about how we collect and use data.

Those using the chat app will shortly see a notice pop-up informing users of this update.

Users will then be offered the option to agree to these new terms or instead select Not Now.

However, users should be aware not agreeing to these terms will result in being no longer able to use WhatsApp.

Fortunately, users should be reassured by the fact WhatsApp continues to use end-to-end encryption.

This consequently means WhatsApp can never view or access the contents of either messages or calls.

The UK remains under WhatsApp’s European jurisdiction, meaning UK users have no need to worry their data will not be harvested by social media giant Facebook.

A WhatsApp spokesperson said: “There are no changes to WhatsApp’s data sharing practices in the European region arising from the updated terms of service and privacy policy.

“For the avoidance of any doubt, it is still the case that WhatsApp does not share European region WhatsApp user data with Facebook for the purpose of Facebook using this data to improve its products or advertisements.”

And in further good news, WhatsApp will not share your data even after the transition.

“There will be no change to the privacy controls or the services Facebook offers to people in the UK.”