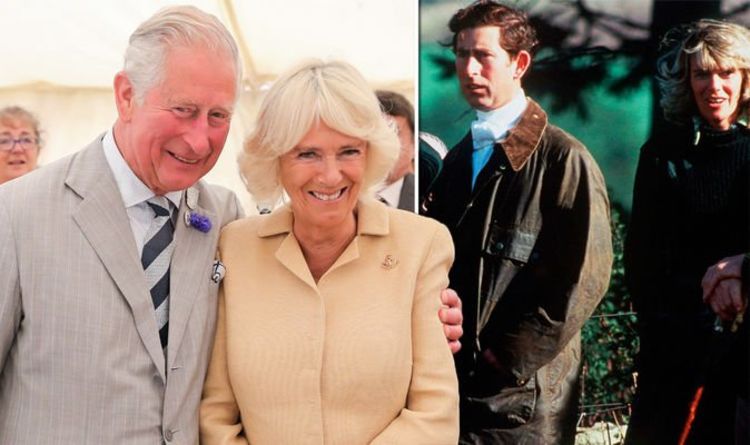 In the programme, experts reveal how a bracelet with a mysterious message let led Diana to discover romance between Charles and Camilla before she even married the Prince of Wales. While the bracelet had the initials “G” and “F”, young Diana worked out the connection.

He said: “When Prince Charles was growing up a very, very popular show on the radio was The Goon Show.

“There were two characters in it called Gladys and Fred who were lovers and these were the nicknames from very, very early on that Charles and Camilla gave each other.”

Sadly, the discovery had a negative impact on Diana’s relationship with Camilla.

Unsurprisingly, it caused the soon-to-be wife to focus on the Prince’s past with Camilla, who was already married to Andrew Parker-Bowles when the bracelet was discovered.

Why has the couple has so much longevity in their romance?

A relationship expert discussed the couple.

International dating and relationship coach Sami Wunder said: “Now this is a couple that has collected a lot of negative publicity and yet when you look at their love there is something admirable about it, there is something that has stood the test of time.

“It is inspiring for everyone else to watch.”

No Time To Die Reportedly Delayed Until The Fall

Captain Velvet Meteor features a bunch of Shonen Jump Plus…