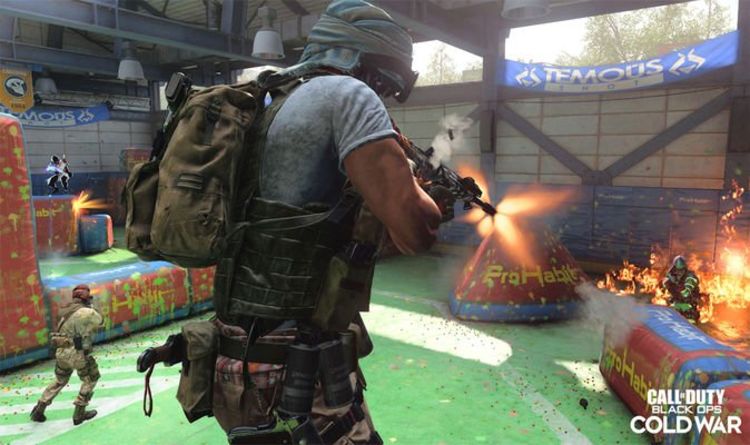 Activision has promised several improvements this week, starting with a smoother Call of Duty Zombies experience.

On the Multiplayer front, developers Treyarch added Rush to the map rotation for several core modes and removed Cranked Hardpoint from NukeJacked 24/7.

It should also be noted that a new PS5 texture pack option has been added to the game, with the development telling gamers this week:

“Starting today, PlayStation 5 players will be able to download new High-Resolution Texture Packs for the best visual experience going forward. These packs will no longer be installed by default and will need to be downloaded manually for MP, Zombies, and Dead Ops Arcade 3.

“If you’ve skipped the one-time download prompt when booting up during Season Four Reloaded, you can find the packs available for download in the in-game Franchise Store.”

And more is being planned for the rest of the week for Call of Duty fans, including free access and Warzone tournaments.

Beginning on Thursday, July 22 and lasting until July 29, players will be able to download a free access version of Black Ops Cold War.

Take a trip down Metroid memory lane with this Nintendo…

Details from Activision confirms that there are still three more events to watch this week, including:

“On Wednesday, July 21, it’s the battle of KARNAGE Clan! Members of the popular org will battle it out in the KARNAGE Clan’s Warzone Clash for their share of $5,000.

“Next, gear up for the second round of the Sadie Hawkins Warzone Series, which features a lineup of all women captains dueling it out in Verdansk for $10,000. The second event kicks off at 12PM PT / 3PM ET on Thursday, July 22.

“Finally, on Friday, July 23, the Community Warzone Invitational continues with the third event in the four-event series. The tournament focuses on up-and-coming Warzone talent, with each event featuring a $10,000 prize.”

A new method for uninterrupted monitoring of solid-state milling reactions