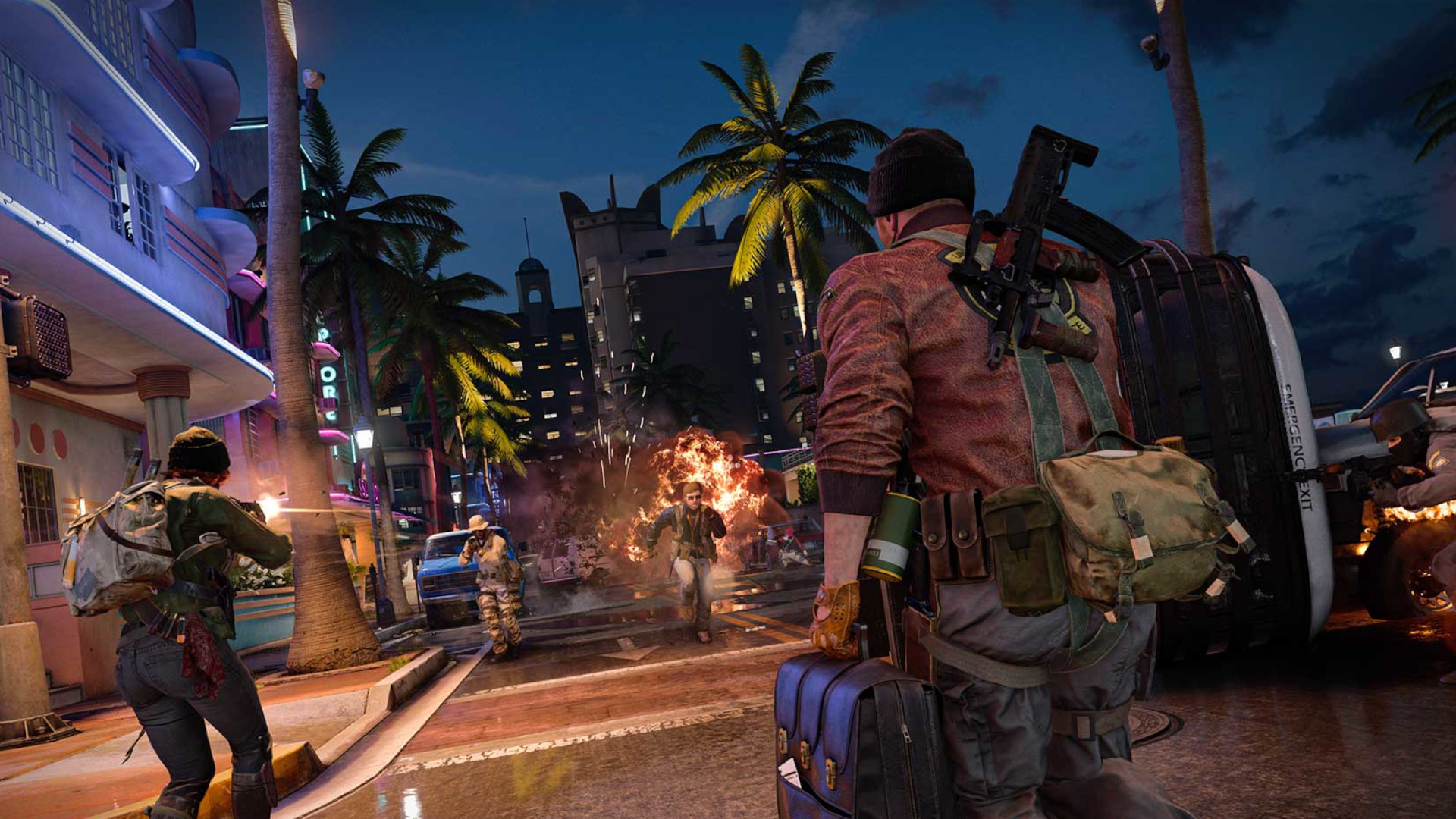 The mid-season update launches on January 14 at 10:00 PST / 13:00 EST / 18:00 GMT, as multiple devs at Activision and Treyarch have now confirmed. The update will include a new map called Sanatorium, a new 6v6 mode called Dropkick, and a new Zombies mode called Crank. You can get further details on the official site.

This update also marks the start of a free week for Zombies mode, so if you’ve been itching to give the cooperative segment of the game a shot (or to convince your friends to join you in some zombie-shooting action), now’s your chance.

Meanwhile in the world of Call of Duty, streamers are out there getting triple kills with Donkey Konga bongos. The internet is alright sometimes, you know?

Season One gets even bigger tomorrow with all-new content:

League of Legends Tiffany’s collab is the weirdest crossover…