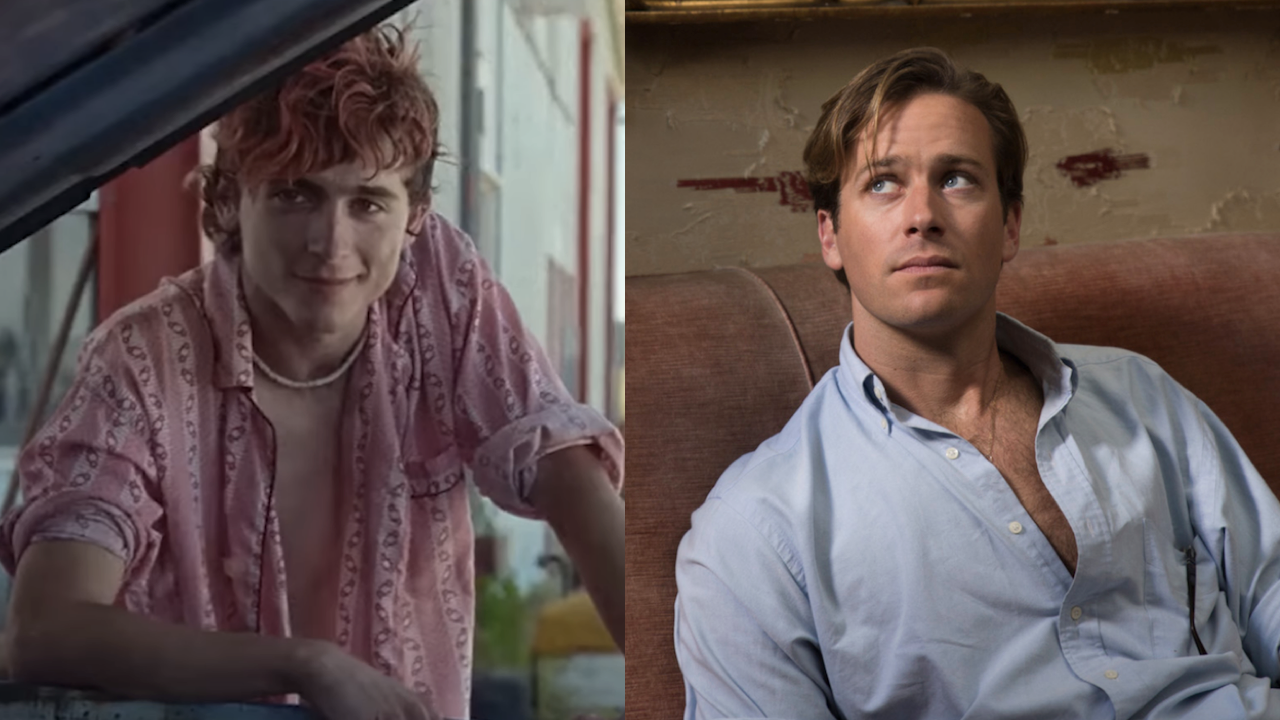 At any time there are a variety of wild stories going around about celebrities. Case in point: the controversy surrounding actor Armie Hammer, which was recently turned into a documentary series. Prior to this he was perhaps best known for starring in Luca Guadagnino’s Call Me By Your Name opposite Timothée Chalamet. Now the filmmaker has reacted to releasing his new cannibal movie with Chalamet in the midst of Hammer’s real-life controversies.

The allegations surrounding Armie Hammer indicate that he had fantasies about cannibalism that he reportedly shared with his romantic partners. This ongoing controversy (and allegations of sexual assault) resulted in him losing jobs like his role in Jennifer Lopez’s Shotgun Wedding. Given his Call Me By Your Name connection with both Chalamet and Guadagnino, many moviegoers have found it odd that their next movie will be about a cannibalistic couple (watch the trailer here). The acclaimed filmmaker was recently asked by Deadline about this discourse, saying:

Well, there you have it. While the allegations made against Armie Hammer date back to January of 2021, it appears that Luca Guadagnino didn’t see the connection while working on his new movie Bones & All with Timothée Chalamet. But that hasn’t stopped plenty of folks online from making the connection, especially as the documentary surrounding Hammer is going to be released so soon, and he continues to make headlines.

Luca Guadagnino’s comments to Deadline might surprise some fans, given how much chatter has occurred surrounding Bones & All and its possible connection to allegations made against Armie Hammer in real-life. But part of being a great filmmaker is focusing on the material, rather than allowing outside voices to influence the work. Later in the same interview, Guadagnino further explained his feeling son the matter, saying:

And just like that, Luca Guadagnino has set the record straight on Bones & All, and how little Armie Hammer’s legal situation ultimately factored into its production. As he pointed out, the project was in the works long before these allegations came to life. What’s more, Guadagnino wants his upcoming movie to stand on its own without the chatter about his Call Me By Your Name actor’s personal life.

Bones & All is expected to arrive in theaters on November 23rd. In the meantime, check out the 2022 movie release dates to plan your next movie experience.