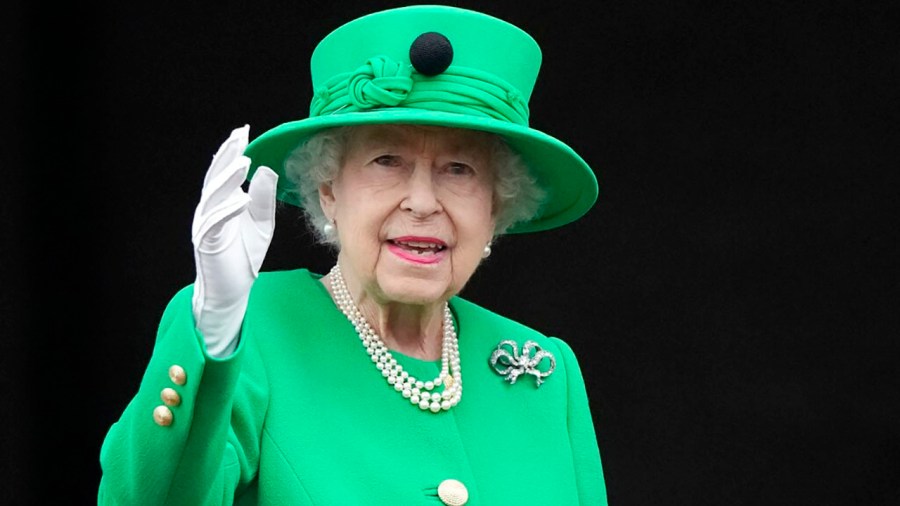 Following the Queen’s death, this is how Sacramento and California leaders have responded.

“California joins the United Kingdom, the Commonwealth, and people around the world in mourning the passing of Her Majesty Queen Elizabeth II.

“The longest-ruling monarch in British history, Queen Elizabeth II has had an extraordinary impact throughout her momentous life and work. Never having expected to become Queen, she nevertheless embraced her duty to serve, joining the armed services during World War II and pledging on her twenty-first birthday to devote her life to the nation and the Commonwealth.

“Throughout her unprecedented seven decades on the throne, Queen Elizabeth remained true to that promise, providing an unwavering source of leadership, inspiration and stability through times of great social change and uncertainty while serving as matriarch to her own family.

“As we reflect on her incomparable life and legacy, our hearts are with the King and the Queen Consort and the entire Royal Family during this time of great loss.”

Speaker of the House Nancy Pelosi

“Today, Americans join the people of the United Kingdom in mourning the sad passing of Queen Elizabeth II. Over her seven decades on the throne, Her Majesty was a pillar of leadership in the global arena and a devoted friend of freedom. On behalf of the United States Congress, I extend our deepest and most sincere condolences to the Royal Family this sad time.

“Queen Elizabeth embodied the highest spirit of civic duty: earning the reverence of her people and the respect of the world. Her Majesty capably shepherded the United Kingdom through great turbulence and transition. As the Head of the Commonwealth, she helped advance a new global order of security, prosperity and peace. She took an important step toward hope and healing in 2011, when she made history as the first British monarch to visit Ireland in a century. Under history’s brightest spotlight, Queen Elizabeth offered a masterclass in grace and strength, power and poise. Her extraordinary life and leadership will continue to inspire young women and girls in public service, now and for generations to come.

“Personally, it was an honor to be on the Floor of the House during her historic address to the Congress in 1991 and to welcome her as Speaker on her important visit to the United States in 2007, which deepened the special relationship between our nations. May it be a comfort of her children, grandchildren, great grandchildren, and the entire Royal Family that Americans join them in prayer at this sad time.”


10 things to know about the life of Queen Elizabeth II, Britain’s longest-serving monarch

“Her Majesty Queen Elizabeth II served the people of the United Kingdom and the Commonwealth faithfully and honorably for decades. She will be remembered as a pillar of leadership and grace for generations to come.

“My thoughts are with her family and loved ones during this time.”

“My deepest condolences to the Royal Family and to the people of the United Kingdom and the Commonwealth. Her Majesty Queen Elizabeth II represented what it means to lead with conviction, selflessness, and true faith in God and in her people. She ascended to the throne at the young age of 25 and as Queen clearly fulfilled her promise to dedicated ‘whole life’ to serving her people. During Her Majesty’s historic reign, she touched the lives of millions with her strong sense of duty and unwavering commitment to freedom. Her Majesty led her people with grace, demonstrating what servant-leadership means in principle and in practice. Future generations of men and women should learn from the incredible life and legacy of Her Majesty Queen Elizabeth II.”


Photos: Queen Elizabeth through the decades

“Janet and I offer our prayers and thoughts to the people of the United Kingdom and those around the world following the passage of Her Majesty Queen Elizabeth II. The Queen presided over the United Kingdom for more than seven decades and has been the only monarch that most have known. Her Majesty represented the values of the United States since her coronation in 1952, served alongside 15 prime ministers, met with 13 presidents of the United States, and provided stability and national pride for generations of Britons

“Her Majesty was a steadfast leader for the United Kingdom through many tumultuous periods of the nation’s history, and her humility and devotion to the people of the commonwealth are representative of her love and commitment. Today, the world mourns the longest-serving monarch in British history, and the memory of Queen Elizabeth II will live on in the national story of the United Kingdom and countries around the world.”

This hundred is for Anushka and Vamika: Virat Kohli after long awaited ton

A Monotonous Medieval Misfire Pulls Sword From Stone on Netflix