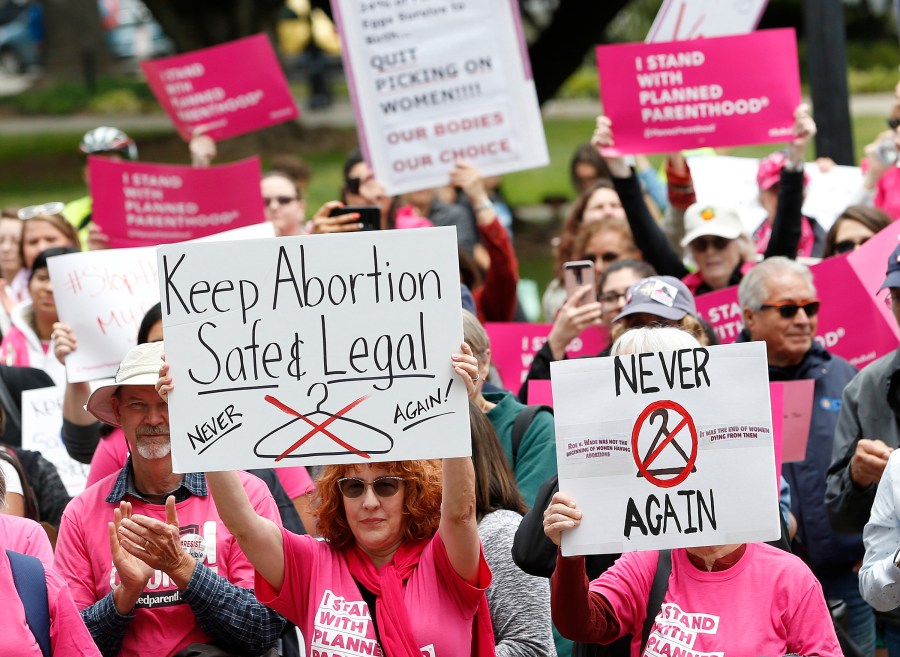 SACRAMENTO, Calif. (AP) — California launched a publicly funded website on Tuesday to promote the state’s abortion services, listing clinics, linking to financial help for travel and lodging and letting teenagers in other states know they don’t need their parents permission to get an abortion in the state.

The website is part of Democratic Gov. Gavin Newsom’s pledge to make California a sanctuary for women seeking abortions now that the U.S. Supreme Court has overturned Roe v. Wade — the landmark 1973 decision that said states could not ban abortion.

Where people in San Francisco are moving to most

The state budget includes $200 million to strengthen access to abortion in California, including money to build a website promoting the state’s abortion services. That website went live on Tuesday, following an announcement from Newsom.

“Abortion is legal, safe and accessible here in Califonria — whether or not you live here, know that we have your back,” Newsom said in a news release.

The website — abortion.ca.gov — includes information on different types of abortion and how to get one. The site has sections devoted to people who live outside of California and immigrants who are living in the country without legal permission, saying federal policies keep immigration officials away from health care facilities.

There’s a map showing the location of 166 abortion clinics statewide. People can click to see an entire map, or they can enter a city and get a list of clinics nearby. It says people who live in California might be able to get abortion medication by mail, foregoing the need to visit a clinic.

Anti-abortion advocates have lamented the use of public funds to boost such services, arguing California has a myriad of other problems more deserving of public funding. But they haven’t been able to stop it in a state that is dominated by Democratic lawmakers and where public polls show a majority of voters support abortion rights.

Newsom announced the website the same day Republican U.S. Sen. Lindsey Graham of South Carolina introduced a bill that would ban abortions nationwide after 15 weeks of pregnancy. Graham portrayed his bill as a “responsible alternative” to what he says are the permissive laws favored by Democrats.