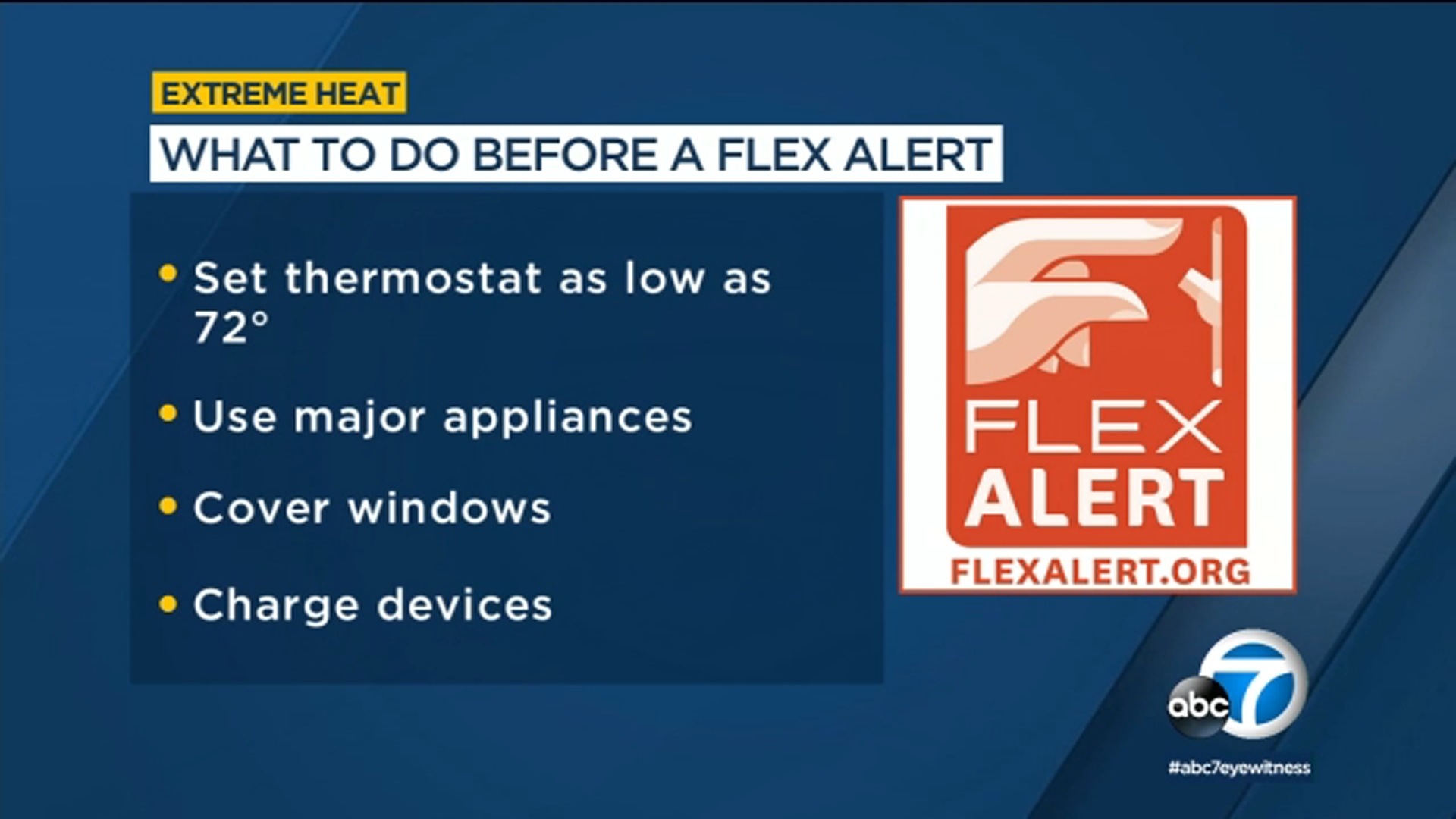 The California Independent System Operator issued an Energy Emergency Alert 3, allowing it to draw on emergency power sources. The alert is one step below actually ordering rotating power outages.

Alerts were sent to cellphones across the state asking residents to “conserve energy now to protect public health and safety,” and warning that “power interruptions may occur unless you take action.”

“Outages are a significant inconvenience to those affected, but it’s preferable to manage emergencies in a controlled manner rather than let it cause a wider spread, longer lasting disruption,” Cal ISO said in a news release. “Power interruptions are kept as brief as possible and utilities rotate them through their customer base so that no one area has prolonged outages.”

Cal ISO later announced the alert sent to people’s phones led to a “significant drop” in energy use and provided “some relief to the state’s grid.”

Even without intentional blackouts, however, tens of thousands of people found themselves without power in Northern California.

“This is about to get significantly more intense,” said Elliot Mainzer, president and chief executive officer of the California Independent System Operator, on Monday.

The system operator is in charge of managing and maintaining reliability on the electric grid, a challenging job during hot weather when energy demand soars as people crank up their air conditioners.

Grid managers have several options available before power outages, like tapping backup generators, buying more power from other states and using so-called demand response programs, where people are paid to use less energy.

They have since requested use of backup generators in Roseville and Yuba City. Officials say in total, those generators can provide up to 120 megawatts of electricity to the grid, which is enough to power 120,000 homes.

Earlier in the day, Democratic Gov. Gavin Newsom urged residents to conserve, warning in a video message that “the risk for outages is real and it’s immediate.”

“This heat wave is on track to be both the hottest and the longest on record for the state and many parts of the West for the month of September,” Newsom said. “Everyone has to do their part to help step up for just a few more days.”

But keeping the lights on will also require Californians to continue conserving as they have been, even as temperatures rise. Most of California’s 39 million people are facing extremely hot weather.

“We’ve known this was coming,” said Ben Gallagher with Southern California Edison. “We made sure that we staffed up, have crews on standby to have all our equipment staged and ready so if we experience any heat-related outages, they will respond to those quickly and safely.”

Temperatures in Los Angeles topped 100 degrees this week, which is unusually warm temperatures for September. The Bay Area is also experiencing triple-digit temperatures — with one city expected to reach as high as 118 degrees on Tuesday.

Energy officials and power companies have been urging people to use less power from 4 p.m. to 9 p.m. by keeping air conditioners at 78 degrees or higher and avoiding using major appliances like ovens and dishwashers.

Those flex alerts have allowed the grid operator to keep the lights on so far.

The creepiest experiences people have had at work