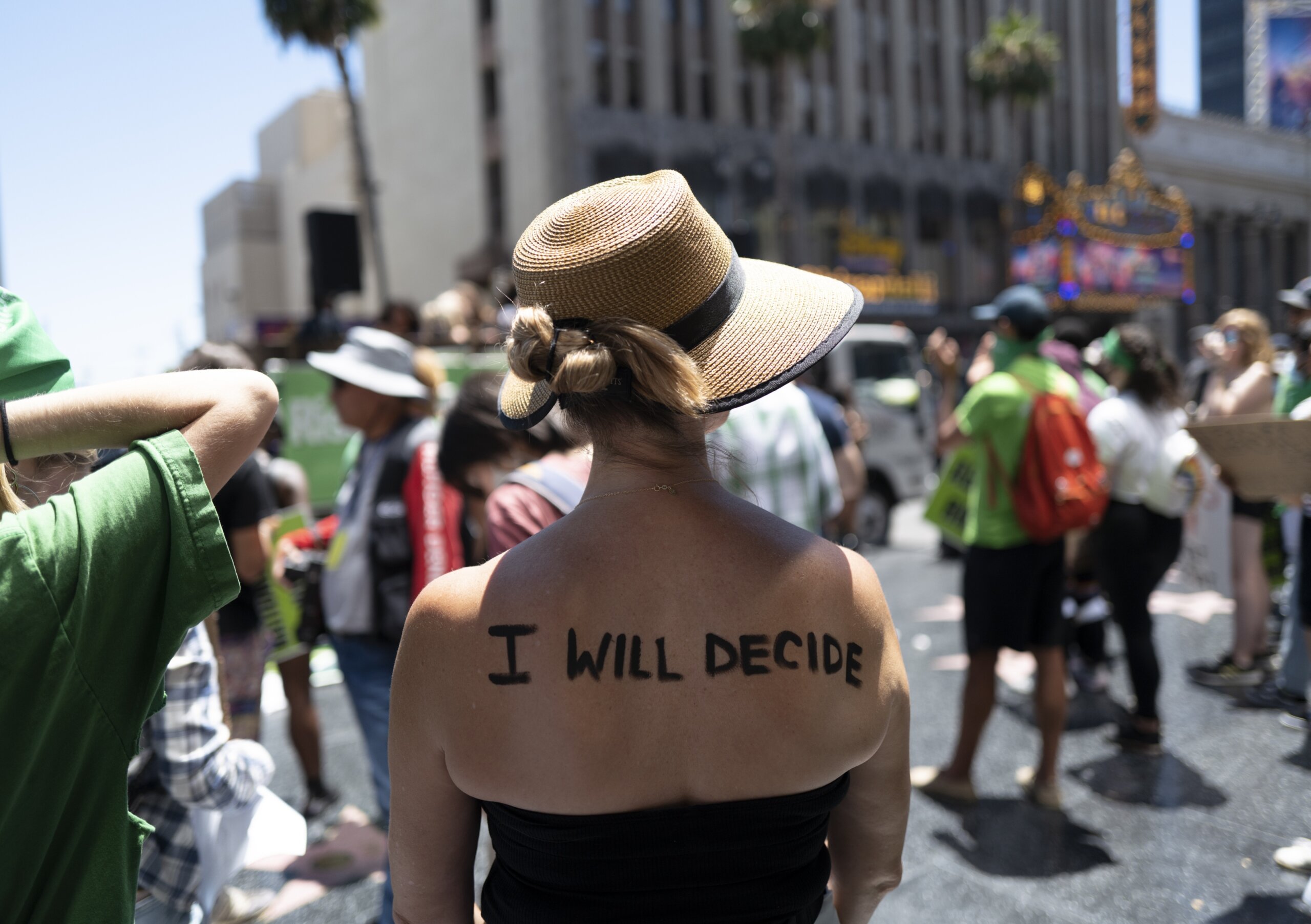 California is preparing to spend up to $20 million to bring women from other states to its abortion clinics, a policy aimed at increasing access to a procedure that has been outlawed or restricted in many states since the U.S. Supreme Court overturned Roe v. Wade.

SACRAMENTO, Calif. (AP) — California is preparing to spend up to $20 million to bring women from other states to its abortion clinics, a policy aimed at increasing access to a procedure that has been outlawed or restricted in many states since the U.S. Supreme Court overturned Roe v. Wade.

Gov. Gavin Newsom had previously restricted the money in the state’s “Abortion Practical Support Fund” for in-state travel only, saying “we have to be realistic about what we can absorb.” That decision surprised abortion advocates, especially since Newsom, a Democrat, had vowed to make California a sanctuary for women in other states seeking abortions.

Abortion advocates spent weeks lobbying the governor’s office on the issue. Friday, just days before the end of the legislative session, Newsom and legislative leaders revealed an amendment to the budget that would allow the state to spend public money on out-of-state travel for abortions. Lawmakers are scheduled to vote on it next week.

While the fund will receive public money, it also accepts private donations — something the Newsom administration said will be important to cover costs.

“As the Governor has stated, California is doing its part, but we cannot do it all — private donations and philanthropy will be critical to these efforts,” Newsom spokesperson Alex Stack said. “We all need to step up to support women who are being denied reproductive freedoms by their state governments and are forced to come to California for abortion care.”

Jodi Hicks, CEO and president of Planned Parenthood Affiliates of California, said the change is significant given that state officials have been working for months to increase the state’s capacity to provide abortions in the aftermath of the U.S. Supreme Court decision.

“None of that matters if we’re not also ensuring that patients can get to where they need to go,” she said. “Everyone deserves to get health care, including abortion, and unfortunately for half the country they need to travel outside the state they live in in order to get that.”

State lawmakers in Oregon — anticipating an abortion ban in neighboring Idaho — agreed to spend $15 million to help women seek abortions. So far, $1 million has gone to the Northwest Abortion Access Fund, a nonprofit that helps patients pay for travel and the procedure itself. The fund exhausted its planned operating budget this year and had to approve additional emergency funds amid growing demand for travel aid, according to Riley Keane, practical support lead for the group.

In California, some of the money could go to Access Reproductive Justice, the state’s only statewide abortion support fund. The group usually helps about 500 people per year get abortions, but director Jessica Pinckney said they’ve seen an increase since the U.S. Supreme Court decision. Recently, for the first time ever, Pinckney said the group in one week helped more women who lived in other states than they did from California.

“We’re definitely seeing an increase of Texans and Arizonians. We’re also starting to see folks coming from Louisiana, Alabama — much further than we would have even anticipated,” Pinckney said. “I still don’t necessarily think we have the full story of what things are going to look like now in this post-Roe era.”

The California Family Council, a nonprofit that opposes abortion rights, has been lobbying against the spending this year, but without much success. Jonathan Keller, the group’s president, said the state should be spending tax dollars on what he says are more pressing issues, like homelessness and housing.

“The idea that the most pressing use of state funds would be to pay for people from red states to fly here to have abortions on the California taxpayer dime is really just a travesty,” he said.

The state budget this year authorizes $4.8 billion in spending over three years on an array of housing and homelessness programs, in addition to the $9 billion lawmakers approved last year, according to the nonpartisan Legislative Analyst’s Office.

Report claims that the DOJ is drafting a lawsuit against Apple. Here’s why!