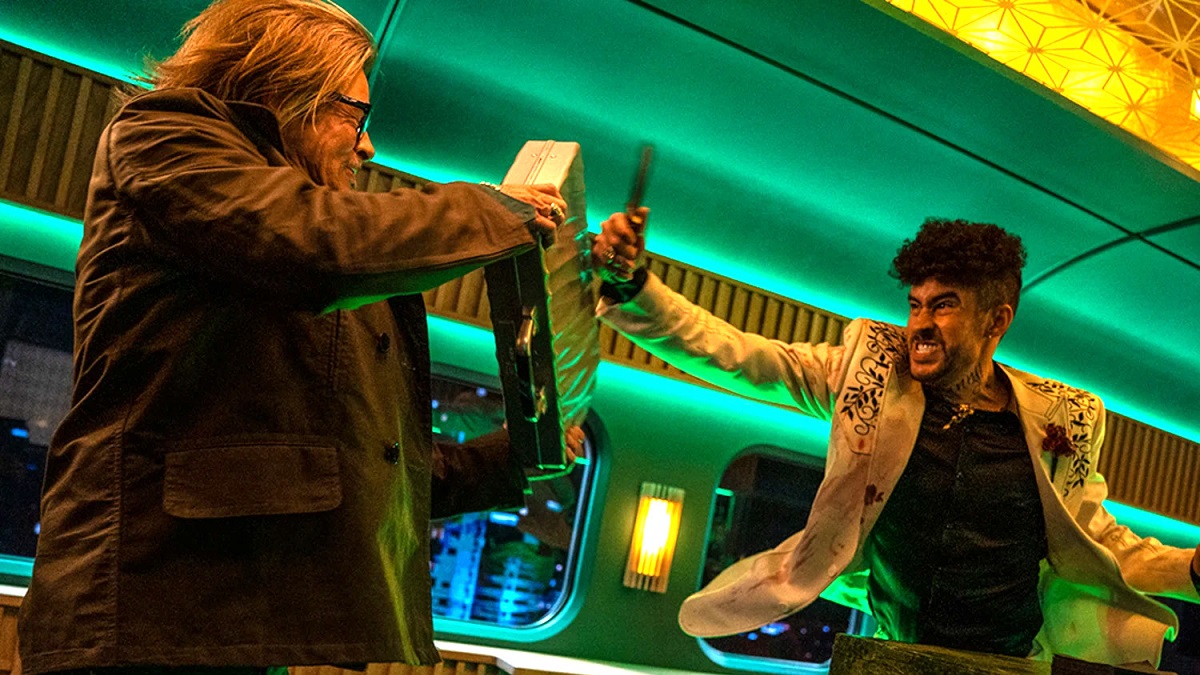 The Bullet Train film is out tomorrow. It is directed by David Leitch of John Wick fame, and, while the film also features a Zen assassin, star Hiroyuki Sanada says answering who would win between his character and Keanu Reeves’ Wick is difficult to discern.

The acclaimed 61-year-old Japanese actor makes the comments in an article published by Comicbook.com today. In his view, the pair would work best together and would have a better chance of surviving in their underworlds if they joined hands as friends. Sanada would then see the two taking on others and making their ways in the world this way instead of cutthroat competition.

“Um, okay, that’s a hard question. Maybe they will be friends and then no one dies. Yeah, yeah, take on others together and survive.”

Bullet Train has received average reviews so far. We gave it three out of five stars, and, in the analysis, Scott Campbell says it is all over the place, but this is the point and “you can’t help but admire the giddy delight and gleeful enthusiasm on display from Leitch and his cast, which elevates a nonsensically-plotted and largely superficial story firmly into the territory of big, dumb fun.” On Rotten Tomatoes, the movie is 56 percent rotten and the consensus is the cast and action almost keep things from going off-rails. The work stars Brad Pitt and also features Joey King, Aaron Taylor-Johnson, Brian Tyree Henry, Andrew Koji, and Karen Fukuhara of The Boys fame as a train concession girl on the vehicle containing the multiple assassins with their inter-connected assignments.