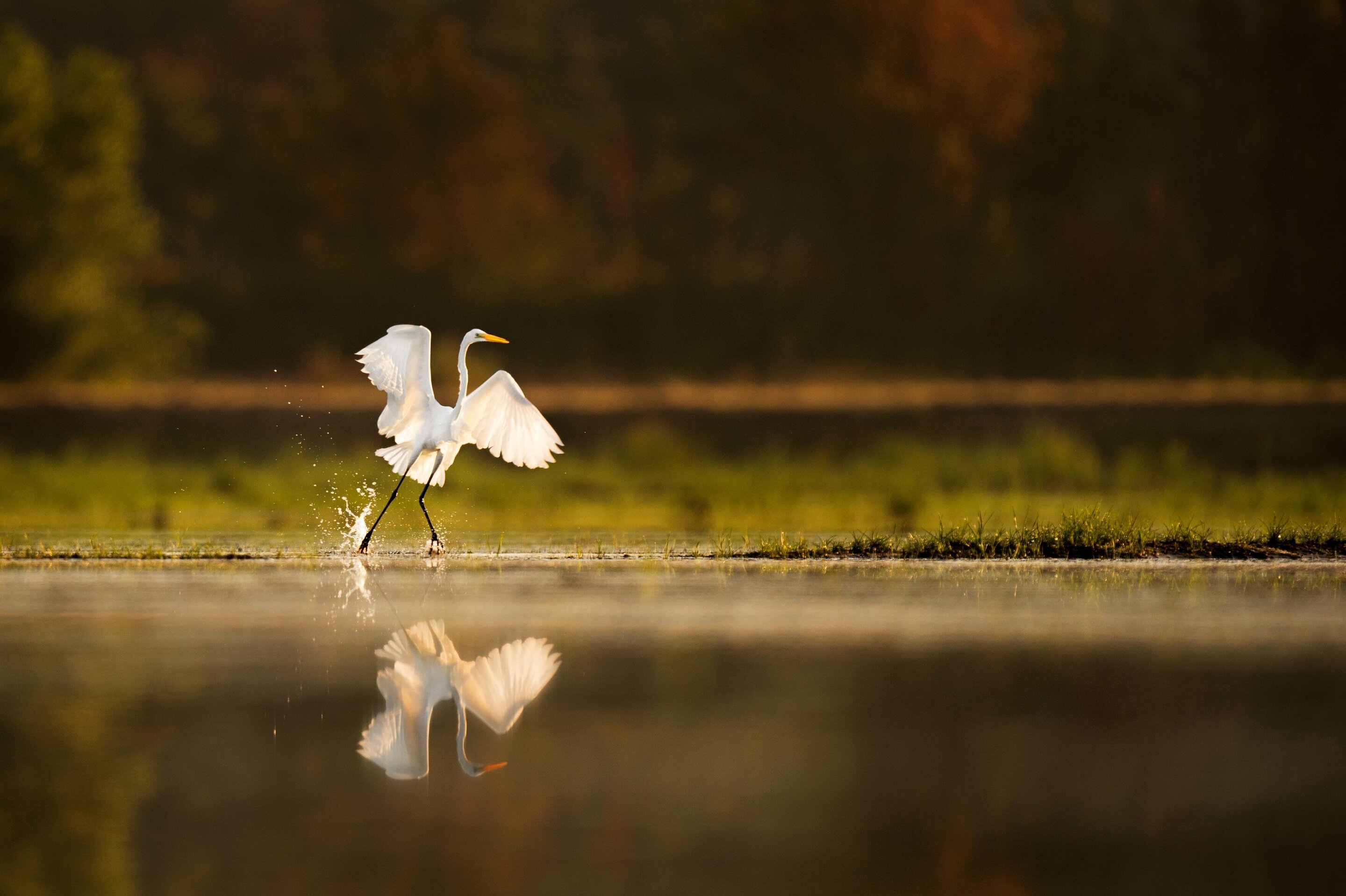 Greater buffer zones around bodies of water and more consistent enforcement of water protection regulations are needed to reduce agriculture-based pollution in the Western U.S., a recent review from Oregon State University found.

Prior research has shown that agricultural pollution, both from croplands and rangelands, is the cause of 48% of water-quality impairment in U.S. surface waters, which in turn disrupts habitat for fish and insects and reduces biodiversity in aquatic environments.

The latest national assessment of streams and rivers in the lower 48 U.S. states found that only 26-30% of the entire stream and river length was in good condition for the insects and fish that inhabit them. Still, researchers are optimistic that with proper mitigation, led by local communities, the U.S. can improve aquatic habitat and boost the health of water-dwelling species.

“What I see is that there are still a lot of pretty good places; but there are still a lot of places where, regardless of laws and regulations and mitigation actions, there’s still some work that remains,” said lead author Robert Hughes, who holds a courtesy appointment as an associate professor in the Department of Fisheries, Wildlife, and Conservation Sciences in OSU’s College of Agricultural Sciences. “We can do better. We already know how.”

The same national assessment found that 44% and 37% of total stream and river length was in poor condition for insects and fish, respectively.

Study authors say that point sources—specific outlets where pollution enters the water—are relatively easy to identify and treat, but the challenge with agricultural pollution is that it occurs over diffuse areas of land, especially throughout the Western U.S. This includes row crop fields that drain into rivers and streams, as well as rangelands where cattle graze and defecate directly in and near bodies of water.

Researcher Robert Vadas, Jr. from Washington co-authored the study and emphasized that regulation of agricultural pollution in Washington lags behind regulation of urban and forestry land uses.

“The best solution would be to give the riparian sectors back to the streams,” Hughes said, referring to the floodplain areas that extend outward a short distance from riverbanks. “We could have easements; we could pay farmers to put that land out of crop production; just provide a little bit of a buffer, a little bit of shade, maybe some wood to fall in and provide habitat for fishes.”

Better fences and herding to keep cattle out of rivers and streams would also make a difference, he said.

“If you look at the sites that are in good condition, it’s because they’ve had watersheds that are protected and riparian zones that are protected,” Hughes said. “They’re not perfect; they’re still used by farmers, ranchers and loggers, but they’re in significantly better shape.”

In Oregon, a 2009 study found that agricultural lands accounted for 80% of the impaired stream length in the Willamette Basin, despite representing only 30% of the total length.

But Hughes cites the Willamette River as an example of positive change. Significant rehabilitation projects have cleaned up point sources of pollution and improved fish habitat by planting trees, opening up side channels and removing road crossings that blocked fish migration.

“You can now swim and fish in the Willamette; 70 years ago it was an open sewer,” he said. “We still have some problems, of course, but we have made some big strides.”

Hughes recognizes the potential barriers to convincing farmers to allow some of their farmland to return to nature, as well as the cost of infrastructure needed to provide more protection for rivers and streams.

The solutions need to come from within local communities themselves, he said, not as mandates handed down from outside government agencies.

“What we’ve done most successfully in Oregon is watershed councils, where local people get together and decide what they can do, and talk about, ‘We tried this; we can make this improvement,'” Hughes said. “That’s the way to do it. We’re wired to not listen to something that comes from above.”

Google Contacts gets Material You redesign, dynamic colours in update