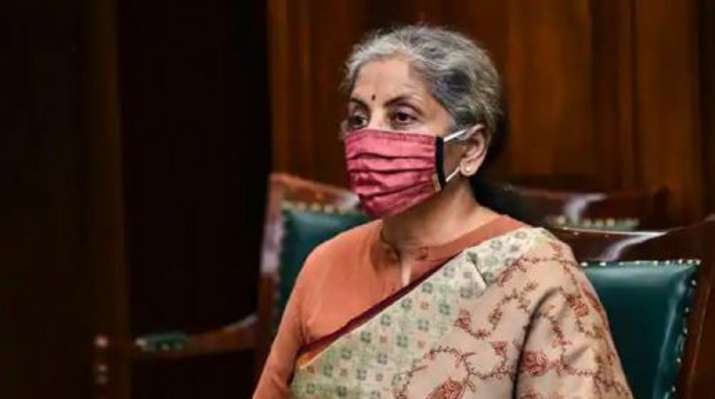 The government may in the Budget next week announce the formulation of a dedicated policy for the toys sector to boost domestic manufacturing, sources said. They said the policy will help in creating a strong ecosystem for the industry in the country and also attract startups. The commerce and industry ministry is already taking steps to promote domestic manufacturing of toys. It has come out with a quality control order for the sector and had also increased import duty last year on toys.

A quality control order is one of the ways to stop the flow of cheap sub-standard toys into the domestic market.

A source said that the country has a low share in the international toys industry and India’s exports account for less than 0.5 per cent of global demand, so there are immense opportunities in this segment.

The other areas which could be considered for the sector include the promotion of research and development and design centers for toys.

“Boosting manufacturing would also help increase exports of toys from India. Countries like China and Vietnam are major players in the sector,” they added.

India’s toy exports are limited to about USD 100 million.

The toys industry in India is primarily in the unorganised sector, comprising about 4,000 small and medium enterprises.

About 85 per cent of toys are imported in the country, with the maximum coming from China. It is followed by Sri Lanka, Malaysia, Germany, Hong Kong and the US.

Prime Minister Narendra Modi had said that India has the talent and ability to become a toy hub for the entire world and called upon startups to work towards realising this potential while being “vocal about local toys”.

Conor McGregor knocked out by Dustin Poirier at UFC 257; Twitter piles on