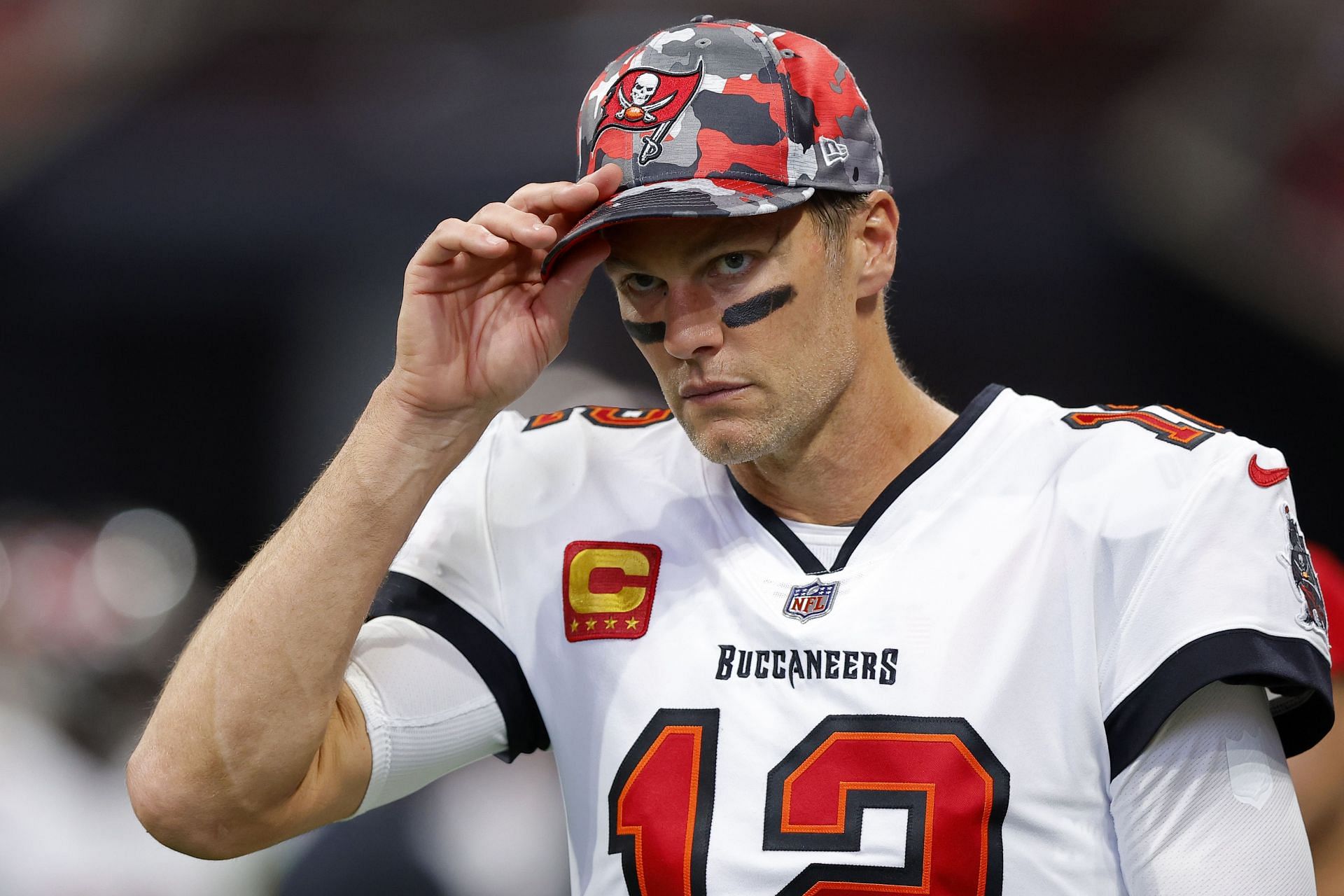 Tom Brady’s future is in the air as all options are on the table for the Tampa Bay Buccaneers quarterback. He will be a free agent after this season and is widely expected to leave the team.

However, the Bucs quarterback could ultimately end up retiring as well, and some of his teammates believe so. The way Brady talked after the game against the Dallas Cowboys hinted that the seven-time Super Bowl champion may call it quits.

As per NFL.com, here’s what multiple Tampa Bay Buccaneers said about the future of their quarterback in the NFL:

“He sounded like a person saying goodbye for good.”

Here’s what Brady said in his post-game press conference after the loss to the Dallas Cowboys:

“I just want to say thank you guys for everything this year, I think the most important thing is the day after the season, And I made this mistake — is not to decide the future.”

Whether Brady returns to play football or not remains to be seen, but, as things stand, it appears unlikely that he will play again for the Buccaneers. He had one of the worst seasons of his career due to injuries on the team, and the league-wide belief is that he will likely sign with a team in a better situation than Tampa Bay.

Since Brady will be a free agent after this season, several teams are interested in signing him. The belief is that he is still an elite player and can lead a Super Bowl charge.

Teams like the New York Jets and the Las Vegas Raiders have been credited with an interest, while the Carolina Panthers are also mooted as a logical landing spot.

There is some speculation that if the #Panthers hire Sean Payton that he will target #Bucs Tom Brady.

There is some speculation that if the #Panthers hire Sean Payton that he will target #Bucs Tom Brady.It didn’t happen for the #Dolphins, it might happen for Carolina. #KeepPounding

Josh McDaniels being the head coach of the Las Vegas Raiders could prove to be the key to pursuing Brady, and the former Patriots quarterback could end up there along with Rob Gronkowski.

However, nothing is certain yet, as nobody knows what Brady’s decision will be about his future.

New Pandemic Relief Grant Programs of $500 to $35K for Small…