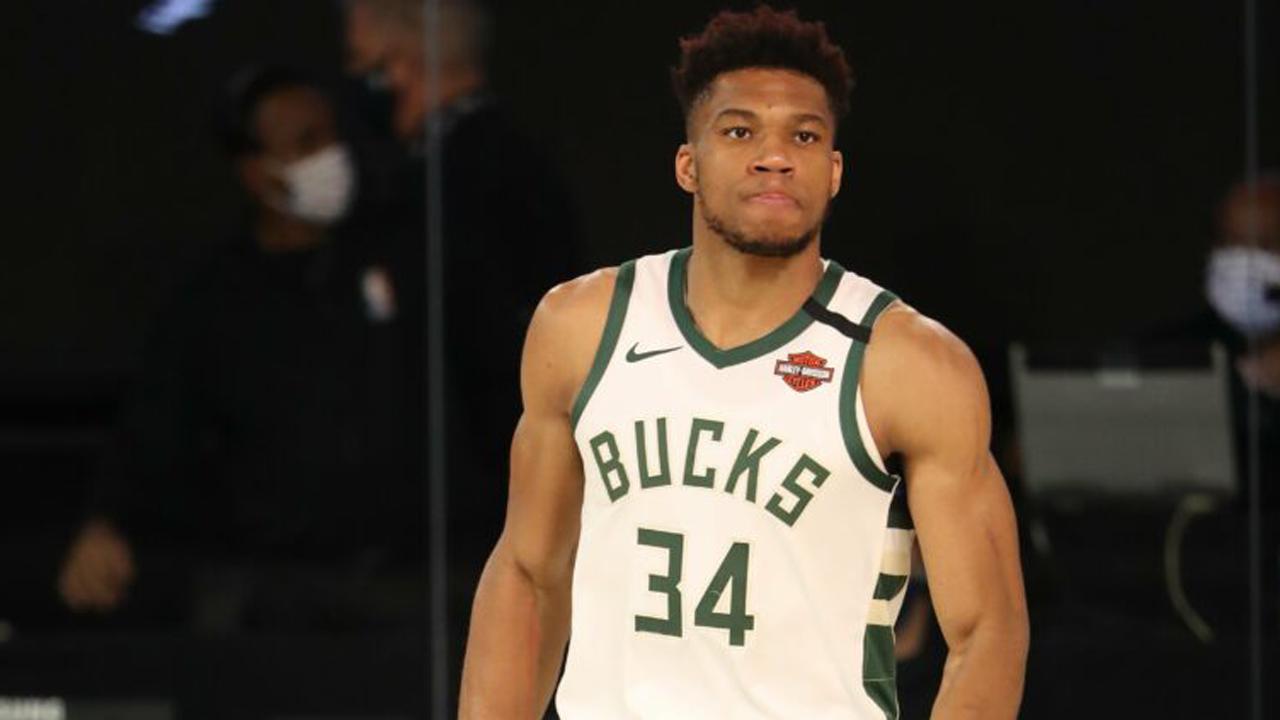 The Milwaukee Bucks and the Phoenix Suns will face off at the Fiserv Forum in Milwaukee for Game 6. The home team are just one win away from winning their first championship since 1971 while Suns will look to survive and take the series to Game 7 at their home.

Trailing 2-0, Bucks have won three games on a trot and riding the wave of the historic NBA Finals. A title would just be the right medicine for the Playoffs heartbreak they have had to endure in their last two seasons. In 2019, they blew a 2-0 lead to the Toronto Raptors in the Conference Finals and in 2020, they fell 4-1 to the Miami Heat.

Coach Mike Budenholzer remembers the lessons they learnt from those losses but won’t dwell on them ahead of their Game 6 preparation. “I think what we have been through the last few years and where we are today, it`s all part of it. It goes into making us who we are, and I think hopefully, better prepared,” said Budenholzer.  “Your experiences, they go into making you who you are. At the end of the day, it doesn`t really matter. We got to go play a Game 6. We got to get ready to execute and play good basketball.”

Bucks forward Giannis Antetokounmpo may be a win away from being crowned the Finals MVP, but his motivation comes from that 2019 series against the Toronto Raptors. “I’m just trying to think what they did and try to learn from our mistakes and our failures as much as possible,” said Antetokounmpo. “I don’t focus on the past. I try to learn from it and move on. I think it has helped me throughout my career. When we were down 2-0 – they did it, why we cannot do it? That kind of thing. Or when we`re up 2-0, finish. Get the job done.”

The Suns have never taken the Larry O’Brien trophy home. They came close in 1993 but ran into Michael Jordan and the Chicago Bulls. And the feeling of ‘it’s coming home’ were high after their 2-0 lead, but as of today, they have to win two out of two games.

Suns point guard Chris Paul has the message ‘can’t give up now’ written on his shoe and his team is embracing that mentality along with him. “I think everybody has just been talking about embracing it. Coach has said all season long, everything you want is on the other side of hard, and it doesn’t get any harder than this. Now we got to hoop,” said Paul.

The Suns have had a fantastic debut run in the Playoffs after a 10-year hiatus from the post-season but there are no consolation prizes that this team is interested in. It is a simple win-or-lose situation, and the Suns will be raring to swing momentum back to Phoenix for a Game 7.

However, they don’t have just the ‘big-men’ of Milwaukee to deal with but also a raucous Milwaukee fan base to save their season in Game 6.

Watch Game 6 of the NBA Finals on Wednesday at 6:30 AM on Disney+Hotstar, Star Sports Selects, and NBA League Pass

Denial of responsibility! My droll is an automatic aggregator of the all world’s media. In each content, the hyperlink to the primary source is specified. All trademarks belong to their rightful owners, all materials to their authors. If you are the owner of the content and do not want us to publish your materials, please contact us by email – admin@mydroll.com. The content will be deleted within 24 hours.
BasketballBucks vs SunsMilwaukee BucksNBAnba finalsPhoenix Sunssports news
0
Share