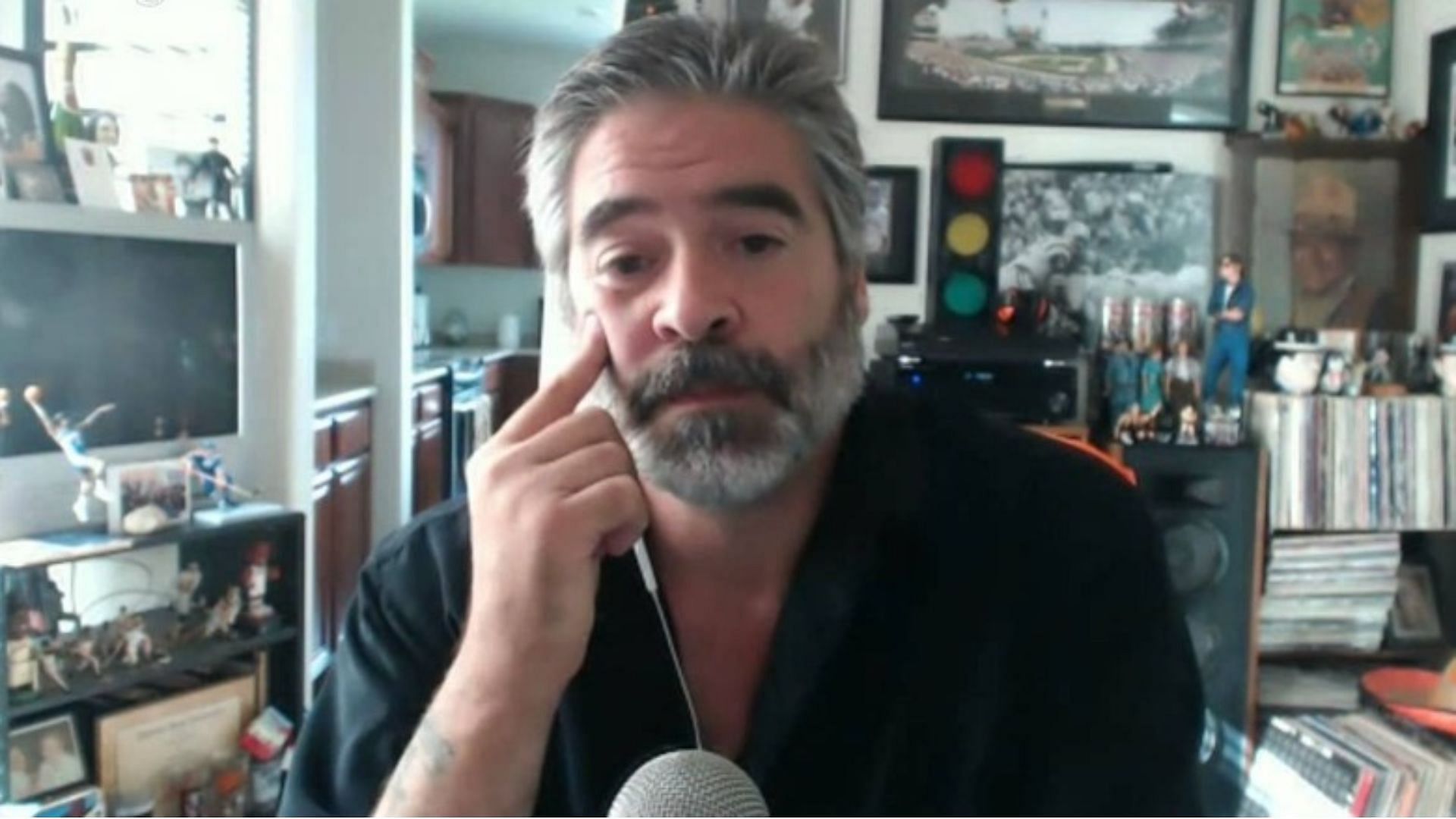 Matt and Nick Jackson rose to prominence as two of the most popular wrestlers in the world, and collectively they are argued to be the best tag team. They have won multiple titles during their stays with NJPW, ROH, and AEW. However, The Bucks had previously shared an uncharacteristically middling TNA run, performing under the names Jeremy and Max Buck.

Speaking on the Something to Wrestle With podcast, Bruce Prichard detailed the circumstances that saw the Bucks depart IMPACT Wrestling. He explained that Vince Russo had no plans or desire to plan for the brothers as he was not “high on them.”

Watching TNA Bound For Glory 2010.The opening match is Young Bucks vs Motor City Machine Guns.Both teams were killing it 10 years ago and both are still killing it now🔥🔥🔥🔥🔥 https://t.co/p7JRGm7w1j

The Young Bucks co-founded AEW in 2019 and have been the promotion’s Executive Vice Presidents. They have also captured the tag team titles on a record-setting two occasions.

The Young Bucks are reportedly suspended from AEW

The former tag team champions have not been seen since All Out, where alongside Kenny Omega, they were crowned the inaugural Trios Champions.

Following the event, during a press conference, CM Punk targeted the trio with accusations that they had been leaking stories to cast him in a negative light.

While the sequence of events has differed depending on who is asked, what has been made clear is that the Bucks and Omega confronted Punk for his words. The confrontation descended into a physical altercation that reportedly resulted in multiple suspensions.

The report is that Kenny Omega and the Young Bucks haven’t heard anything from #AEW.

The report is that Kenny Omega and the Young Bucks haven’t heard anything from #AEW.TK, bro. Call these men! Wtf 🤦‍♂️ https://t.co/vQrwKr4Yhf

The Young Bucks, Kenny Omega, CM Punk, and Ace Steel have all remained suspended since. The world title held by CM Punk was vacated alongside the Trios Titles held by The Elite. It remains to be seen when they will return to AEW programming.

Are you looking forward to seeing The Young Bucks again? Let us know in the comments below.