Bruce Campbell Comments on Whether ‘Evil Dead’ Should Bring Back Ash 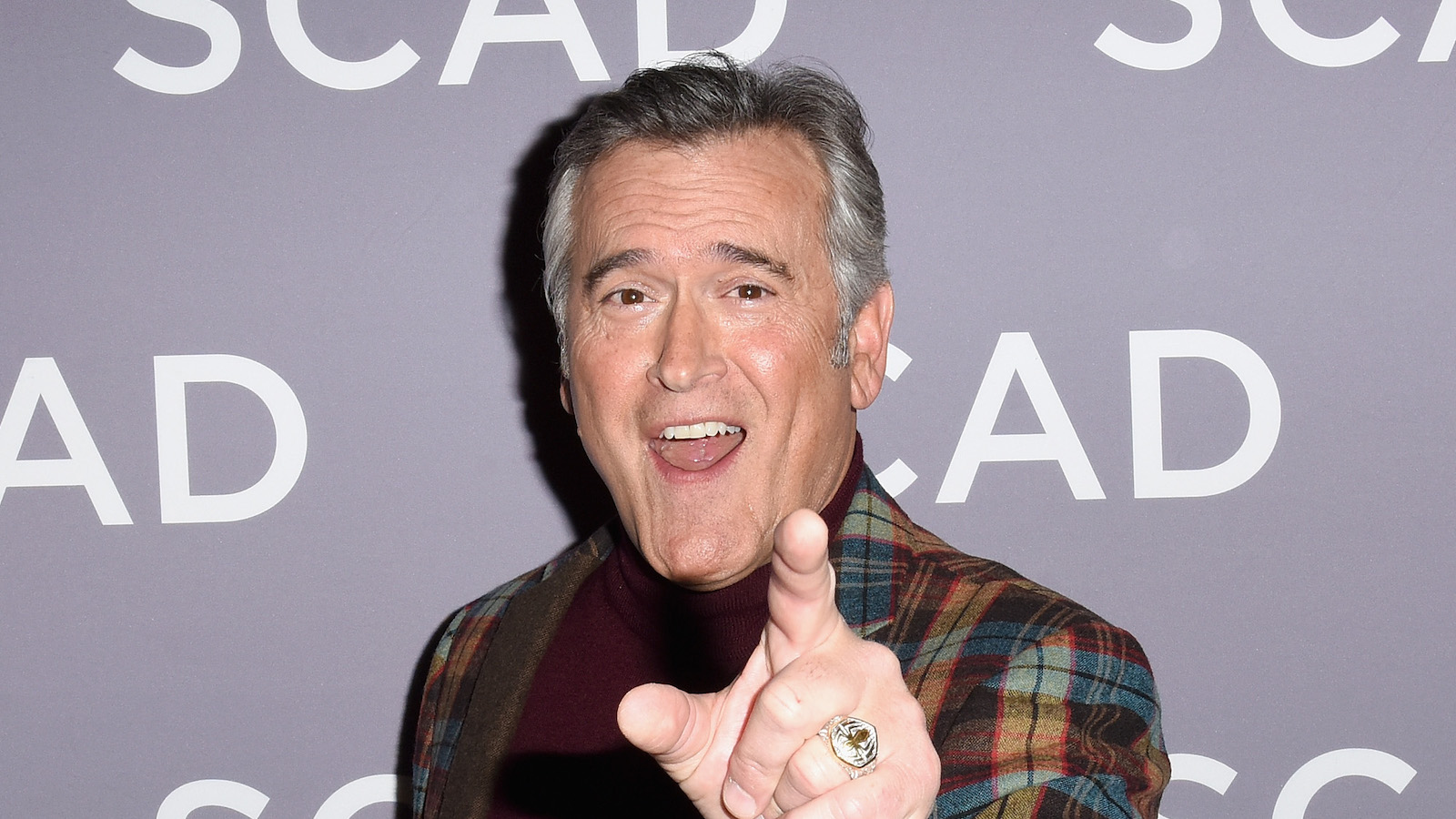 Bruce Campbell is one of the most recognizable faces in horror thanks to his role as the iconic Ash Williams in the 1981 cult classic Evil Dead. The actor has played Ash on TV, in movies, and in video games, but he officially retired from the character in 2021.

Campbell is now working as a producer on a fifth movie in the series, called Evil Dead Rise. In an interview with Screenrant, Campbell gave his thoughts on whether a different actor should portray Ash.

“No, that’d be a bore. You don’t want to do that. I wouldn’t want to put an actor through that. Because now the Evil Dead movies are really more about the books. There’s three books that we learned about in Army of Darkness. There’s three books out there, and they pop up in the darndest places. The new Evil Dead Rise movie is an urban setting, about a single mom. So, the apartment is the cabin, if you will.”

While he’s pledged not to return to a live-action version of the character, Campbell shared that he hopes he might return to it through a voice role in a potential Evil Dead animated show. His character is one of the most beloved and recognizable in the annals of horror movie history.

Ash was the only survivor from a supernatural catastrophe in a cabin in the woods where demons killed all his friends and girlfriend. Using his wits and guns, and a chainsaw, he defeated the creatures and became an iconic hero for the ages.

There was worry about whether the latest film would make its way to HBO Max after all after the recent Warner Bros. Discovery merger that saw the company axe Batgirl and quietly remove a few other movies from its platform.

“Keep the faith,” the director tweeted, along with the hashtag #EvilDeadRise and three blood drop emojis.

There’s no official release date just yet for Evil Dead Rise but we’ll keep you posted.