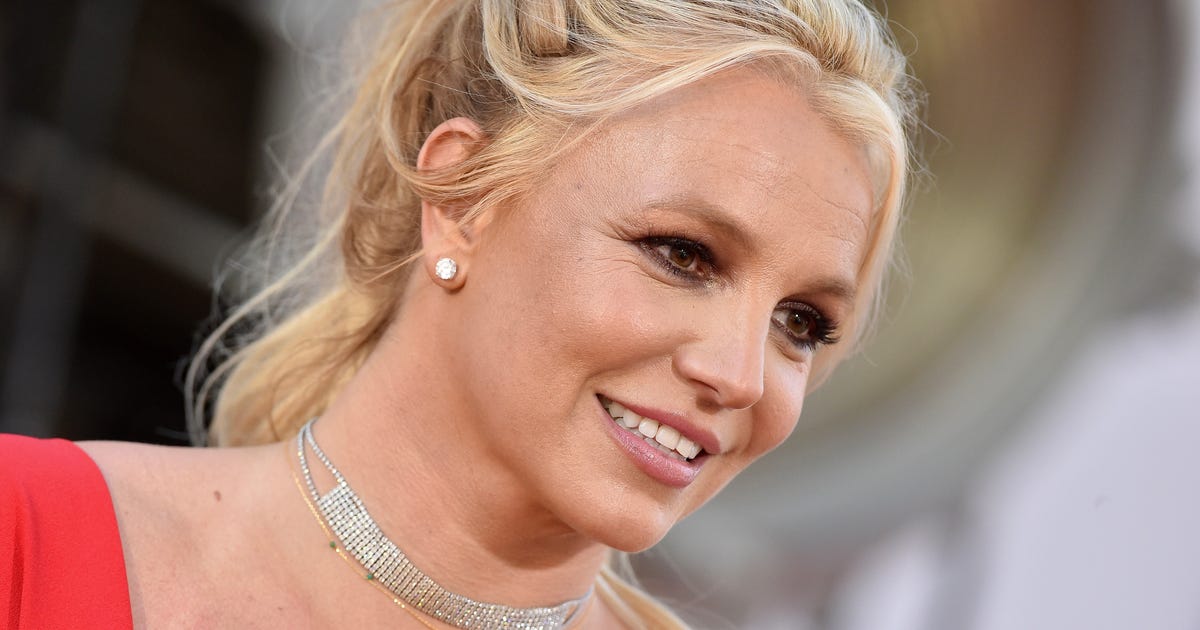 Pop singer Britney Spears has opened up about her years-long conservatorship in a 22-minute audio message posted online Sunday.

Spears’ Twitter account posted a link to a YouTube video that contained the audio but no picture, according to Variety. The tweet has since been deleted and the Youtube video made private, but the audio has been reposted elsewhere on YouTube. Spears’ message in part covers hardships experienced during her conservatorship and pain caused by family members who failed to advocate for her. She also says she believes the conservatorship was “premeditated.”

Spears’ father Jamie and others controlled aspects of the singer’s personal life and finances under a conservatorship that lasted 13 years. A Los Angeles judge ended the conservatorship in November following the suspension of Jamie from his role as conservator of Spears’ estate.

In the audio message, Spears described the day everything started, including when “there were over 200 paparazzi outside my house, videotaping me through a window of an ambulance holding me down on a [gurney].

“I know now, it was all premeditated,” Spears said. “A woman introduced the idea to my dad and my mom actually helped him follow through and made it all happen. It was all basically set up. There was no drugs in my system, no alcohol, nothing. It was pure abuse. And I haven’t haven’t even really shared even half of it.”

Later, Spears recalled her experience performing in Las Vegas while under the conservatorship.

“I got to a point where, you know, because [of] my pride in my 30s, I have to live under my father’s rules,” Spears said. “And you know, the dancers are playing and drinking and having fun at nights in Vegas. And I couldn’t do anything. And I remember just being like, my performances I know were horrible … Honestly, I just I didn’t give a fuck anymore. Because I couldn’t go where I wanted to go … I couldn’t have cash and it was just demoralizing.”

She also talks about the Free Britney movement and how her mother, Lynne, and sister, Jamie Lynn, failed to advocate for her.

“The whole thing that made it really confusing for me is these people are on the street fighting for me, but my sister and my mother aren’t doing anything,” Spears said. “To me it was like they secretly honestly liked me being the bad one like I was messed up and they kind of just liked it that way … I think that’s the main thing that hurt me. I couldn’t process how my family went along with it for so long.”

“Britney, your whole life I have tried my best to support your dreams and wishes!” the post from Lynne Spears wrote. “… Your rejections to the countless times I have flown out and calls make me feel hopeless! I have tried everything. I love you so much, but this talk is for you and me only, eye to eye, in private.”

Representatives for Jamie Spears didn’t immediately respond to a request for comment.