Bridging two wolverine populations in Fennoscandia is necessary for conservation 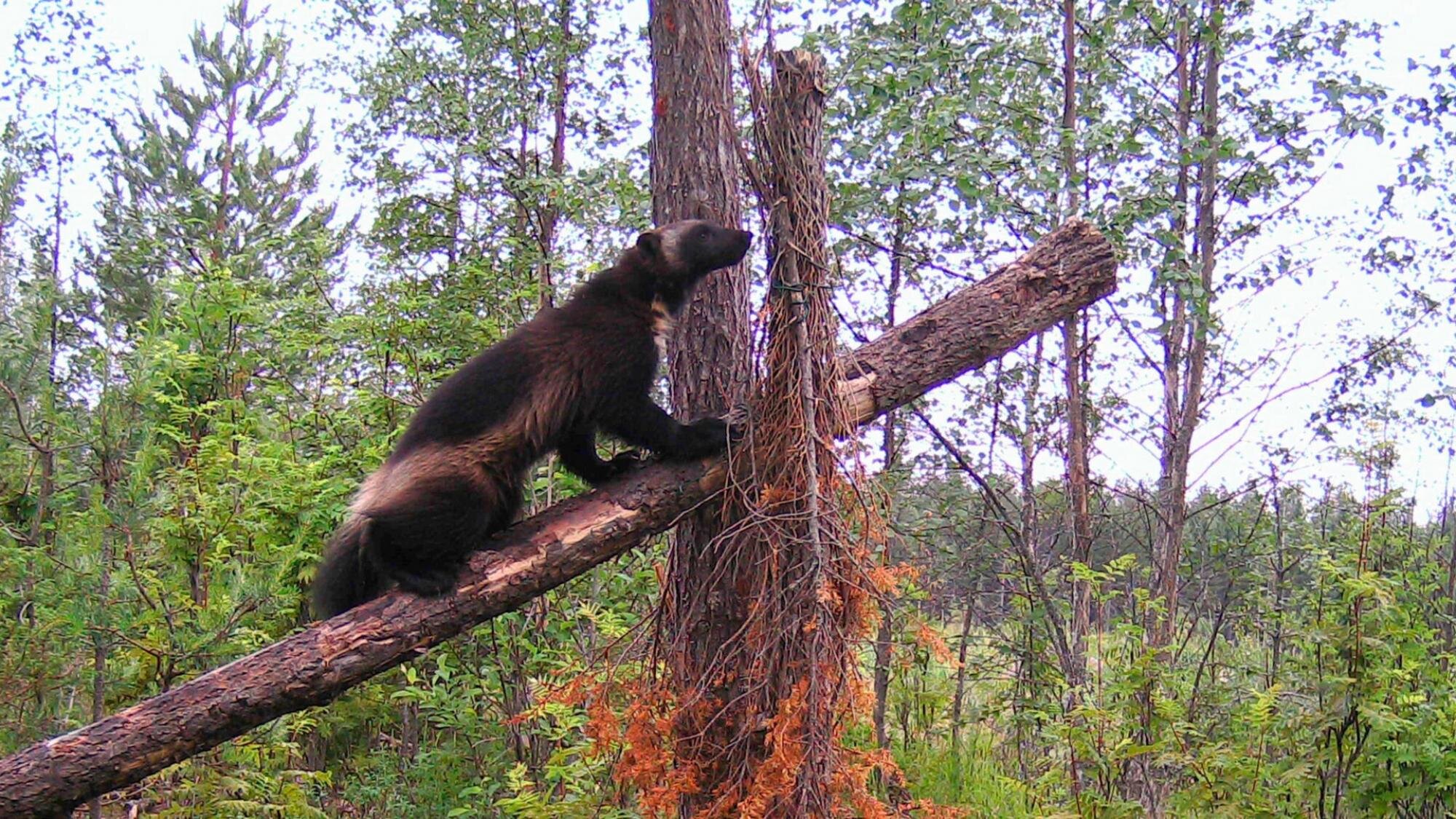 With low genomic diversity there is less evolutionary potential, and as the animals lose genetic material, they may be, for example, less able to cope with stress and climate change.

In Finland, there are roughly 230 wolverines south of the reindeer husbandry zone and according to the researchers, this population has been growing quite well since 2010. In the reindeer zone there are around 160 animals. According to this study, this population continues into Sweden and Norway. In those countries as well as in the whole Fennoscandia wolverines were low in abundance only 50 years ago due to, for example, state-paid cullings. The population has recovered because of protective legislation, and has been fluctuating around 1000 individuals in the last decade. In Finland, the wolverine is an endangered species.

As the Scandinavian population that spans three Nordic countries actually forms one transboundary population, a joint Fennoscandian wolverine conservation plan is coming together. The researchers urge discretion when harvesting wolverines and suggest that genetic information can help in determining which individual animals to hunt so as not to impede the conservation of the species. The findings in this study support the continuation of close collaboration between Norway, Sweden and Finland.

The wolverine goes by two names

In Finnish vernacular the two distinct populations of wolverines have been taken for granted for a long time, and now it has been established through research.

“Our prior study already pointed to this and now our second paper makes it very clear. We don’t have just wolverines in Northern Europe, but we have two different, let’s say ‘cultures,’ or ‘clans’ of wolverines. In a sense this is not so surprising in Finland, because the Finns have traditionally spoken of tunturiahma (fell wolverine), which has been seen in the very North of the country, and metsäahma (forest wolverine) in Eastern Finland,” says doctoral researcher Gerhardus Lansink from the University of Oulu.

“These two types of wolverine have been accepted in language, and now genetic research is reinforcing this, at least within Finland. The next question is are there ecological differences, such as in their habitat, choice of nest, choice of food, or morphological differences, variations in fur or bone structure and so on. These could be starting points for more research, which is challenging as wolverines are very rare,” Lansink continues.

The study was first published in Biological Conservation in August, 2022.

Connecting fragmented wolverine habitat is essential for their conservation

Provided by
University of Oulu

The Most Popular Cars From Every Decade

Smile Review: This Super Twisted Jaw-Clincher Is Another…

ON the Beat: Fiddle Folky Weekend at Goleta’s Stow House and…