Brian Robinson out of hospital, back with Commanders after being shot during attempted robbery 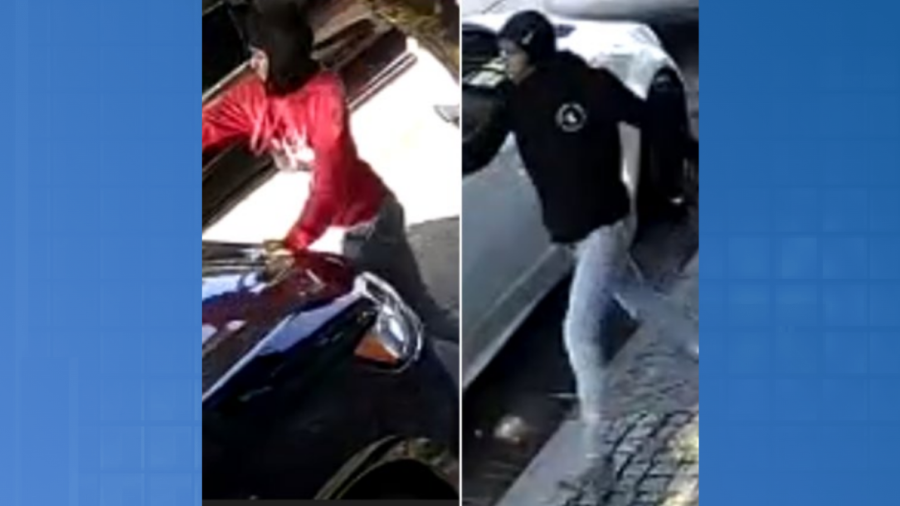 PRINCE GEORGE’S COUNTY, Md. (DC News Now) — Rookie running back Brian Robinson Jr. was out of the hospital and with his fellow Washington Commanders Tuesday, two days after he was shot in the leg during an attempted robbery.

The Commanders tweeted at 3:21 p.m. that the tam was excited to have Robinson “back in the building.” The message, which included a heart emoji, had pictures with it. One of the pictures showed a smiling Robinson on crutches with his leg bandaged, clutching a package of Oreo cookies. A follow up tweet said: “B-Rob made sure to fulfill his rookie duties of getting snacks for the RB room.”

The Metropolitan Police Department (MPD) said investigators think two teenagers tried to rob Robinson on Sunday on H Street NE around 5:30 p.m. Both had guns when they approached Robinson. He was able to get the gun from one of the teenagers. The other shot him.

Anyone with information about the attempted robbery and shooting can contact the Metropolitan Police Department by calling (202) 727-9099 or texting 50411.

Shine Bright Like a Diamond! Serena Williams Serves Up Sparkling Style at the U.S. Open