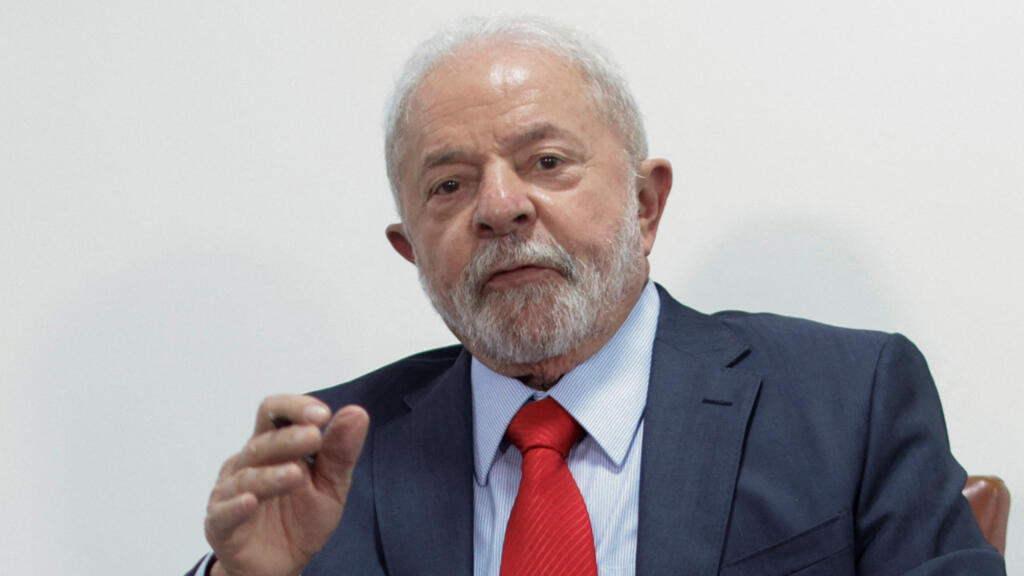 The fresh remarks come as Lula’s criticism of the military mounts, with the commander-in-chief condemning it in recent days for failing to act against the rioting Bolsonaro supporters.

Lula had previously said he suspected there was collusion by “people in the armed forces” in the insurrection, during which several thousand Bolsonaro supporters invaded and ransacked the Congress building, the presidential palace and the Supreme Court.

“I had the impression it was the beginning of a coup d’état,” Lula said about the riot.

The president stressed he would like to maintain civilised relations with Brazil’s armed forces but noted they must not be politicised. He is set to meet with the Army, Navy and Air Force commanders later this week.

“I don’t want to have problems with the forces, nor they with me. But those who want to be involved in politics should take off the uniform, resign from office and then enter politics,” Lula said.

Earlier this week he dismissed more than 50 military officers guarding the presidential residence and the National Security Advisor’s office, expressing his distrust in them after the Brasilia insurrection.

In the interview, Lula reiterated he would meet US President Joe Biden in Washington on Feb. 10, after getting an invitation when the leaders of the two largest western-hemisphere democracies discussed the Brasilia riots over the phone.

The Brazilian insurrection resembled the Jan. 6, 2021, attack on the US Capitol by supporters of former President Donald Trump.

Reuters exclusively reported last week that US and Brazilian lawmakers were looking for ways to cooperate on an investigation into violent protests that rampaged through Brasilia.

“I want to discuss with Biden how democracy is doing in the world, what’s happening here and there,” Lula said, adding he would also ask his US counterpart how he, Biden, was dealing with the strength of right-wing forces.